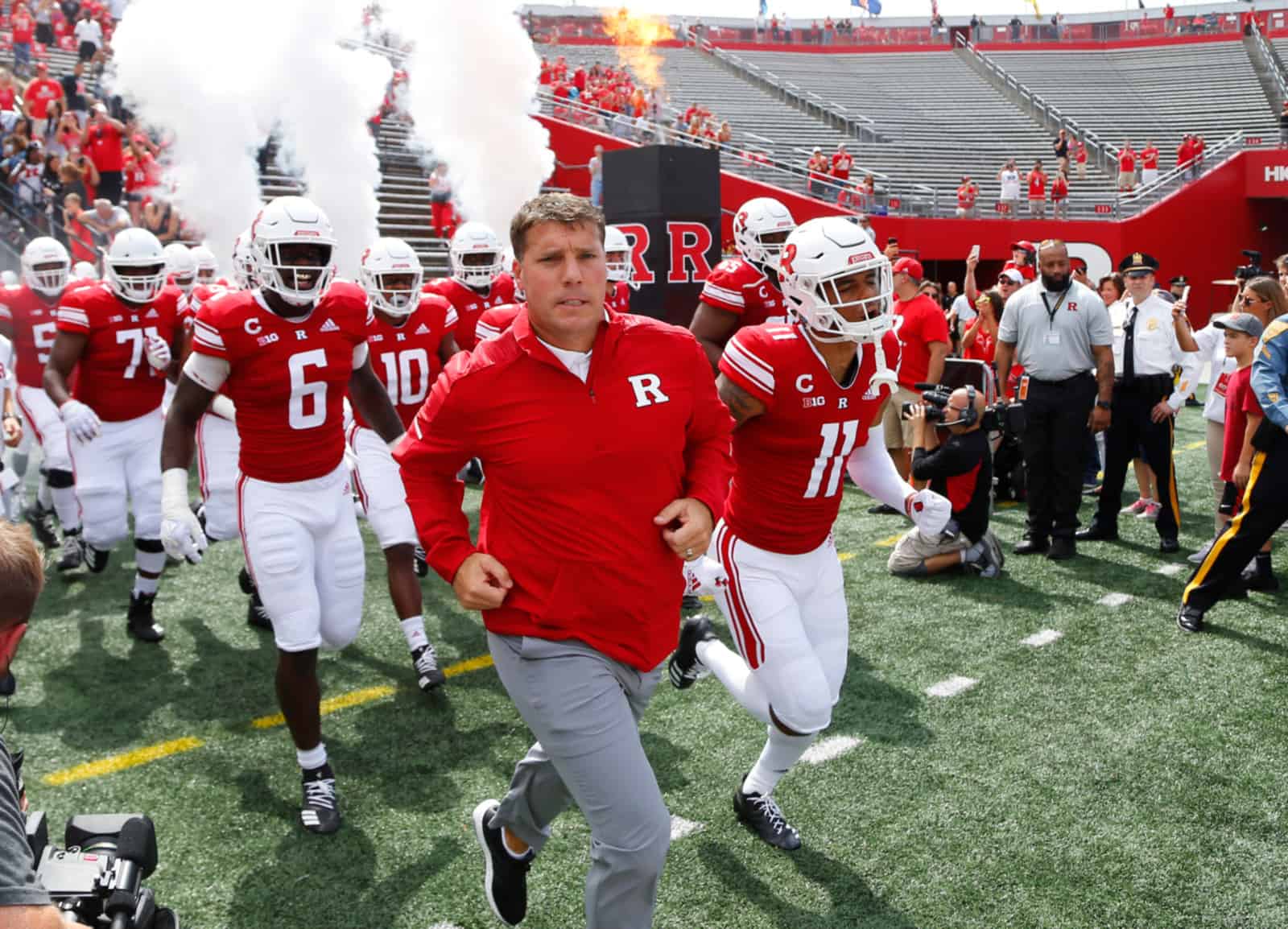 The Rutgers Scarlet Knights have added the Delaware Blue Hens to their 2021 football schedule, the Rutgers athletic department announced Thursday.

Delaware will travel to HighPoint.com Stadium on Sept. 18, 2021. The game will be the first meeting between the teams in nearly 50 years.

Rutgers owns wins in 15 of the teams’ 31 all-time meetings (three ties) in a series that began in 1901. Delaware competes in the FCS’ Colonial Athletic Association, an affiliation it has held since 2007. The Blue Hens were Division II national champions in 1979, and later won the Division I-AA (now FCS) national title in 2003.

The game completes the Scarlet Knights’ 2021 slate, joining a home contest with Temple (Sept. 4) and a trip to Syracuse (Sept. 11).