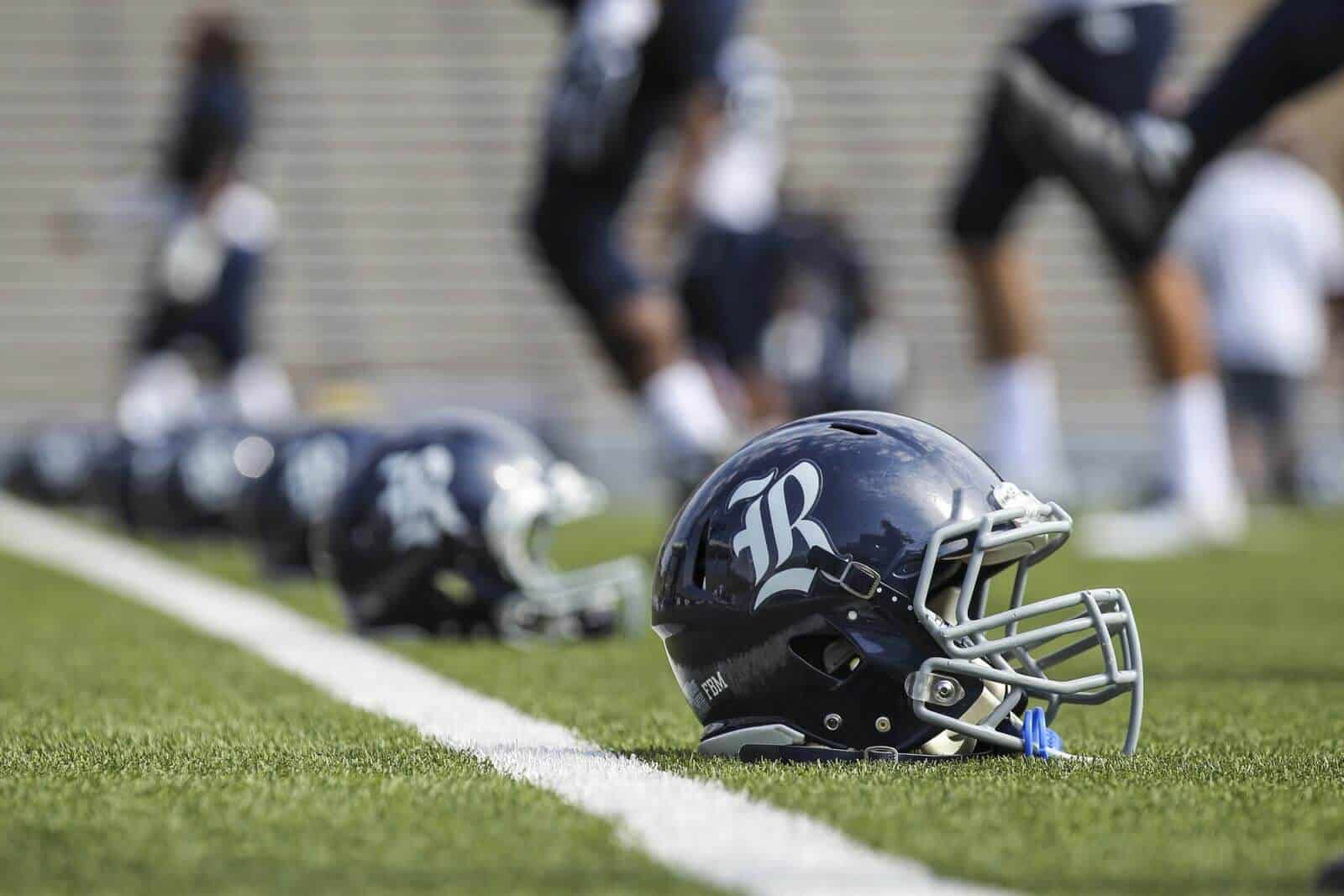 The Rice Owls have added the Prairie View A&M Panthers to their 2018 football schedule, it was announced on Monday.

Rice will host PVAMU at Rice Stadium in Houston on August 25, 2018. The game will be played in Week Zero, which is allowed under NCAA rules because Rice plays at Hawaii that season.

Prairie View A&M is a member of the Southwestern Athletic Conference (SWAC) in the Football Championship Subdivision. Last season, the Panthers finished 7-4 overall and 7-2 in SWAC play.

Rice has now tentatively completed their non-conference schedule for 2018. After opening vs. PVAMU, the Owls host Houston on Sept. 1.

Conference USA opponents for Rice in 2018 include Old Dominion, UAB, UTEP, and UTSA at home and FIU, Louisiana Tech, North Texas, and Southern Miss on the road.