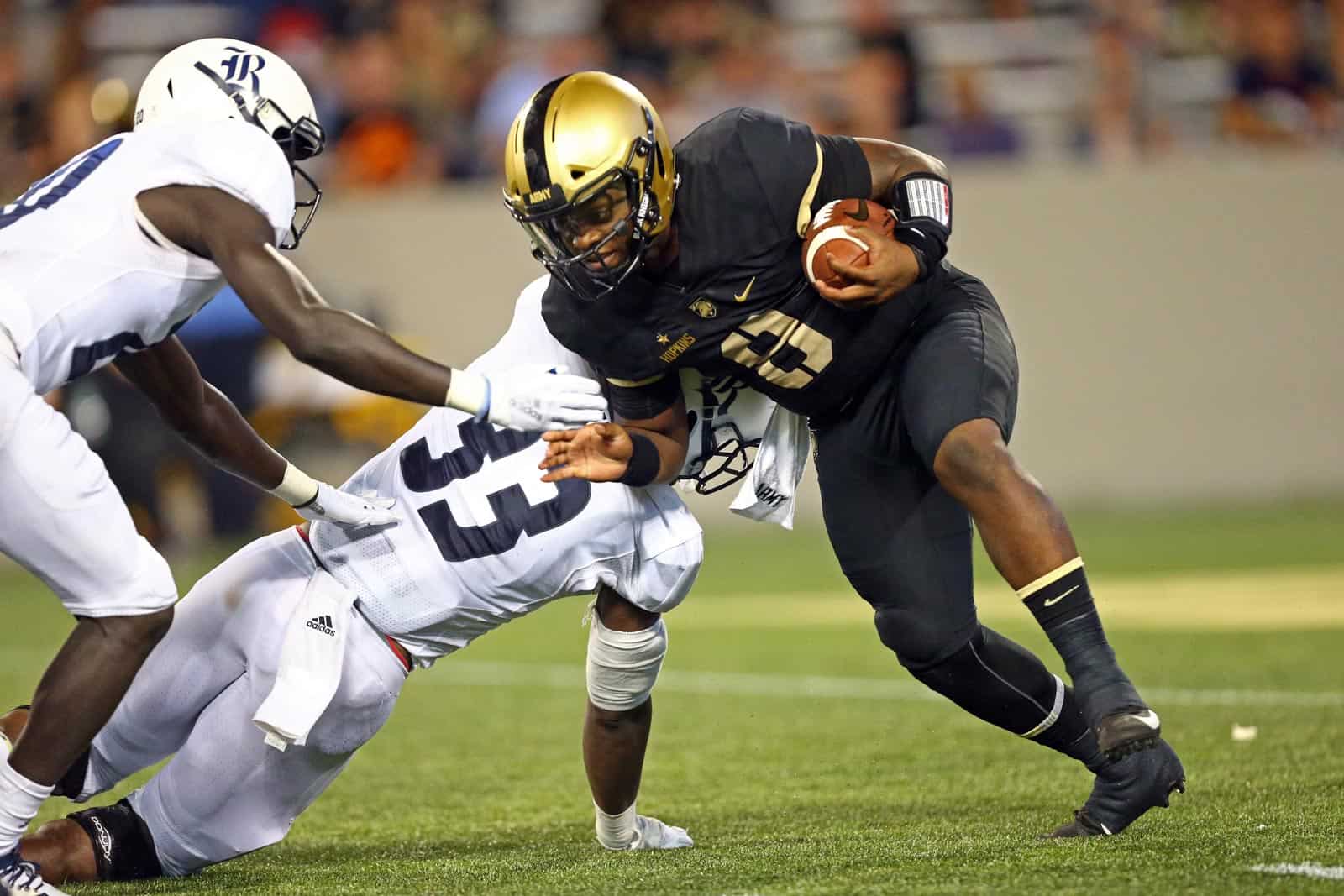 The Rice Owls and the Army Black Knights have scheduled a multi-game football series beginning in 2024, according to Rice’s official website.

Earlier on Wednesday, Rice announced that they had scheduled a home contest against the Houston Baptist Huskies for the 2026 season. In that release, the Owls revealed that they will open the 2026 season at home against Army West Point at Rice Stadium in Houston, Texas, presumably on Saturday, Sept. 5.

The Rice-Army matchup in 2026 was previously unannounced. A second game of the series is also now listed on Rice’s future schedules page on their official website. The date for that game is listed as Oct. 5, 2024 and it’s a home game for Rice.

Rice has no non-conference openings for the 2021 through 2023 seasons, so the 2024 game should be the first of this series. The Rice-Army series is likely a four-game, home-and-home series, or it could be a pair of home-and-homes that are contracted separately.

The Owls will likely travel to take on the Black Knights at Michie Stadium in West Point, N.Y., in both the 2025 and 2027 seasons. More than four Rice-Army contests are also a possibility, as the Black Knights have a history of scheduling large batches of games with their opponents.

Rice and Army are currently scheduled to meet this season on Sept. 12 in Houston. The game is the last of a six-game series that began in 2014 in West Point.

The Owls and Black Knights first met on the gridiron in 1958 in Houston and have played nine contests overall. In their most recent matchup in 2019, Army defeated Rice 14-7 to even the series at 4-4-1.