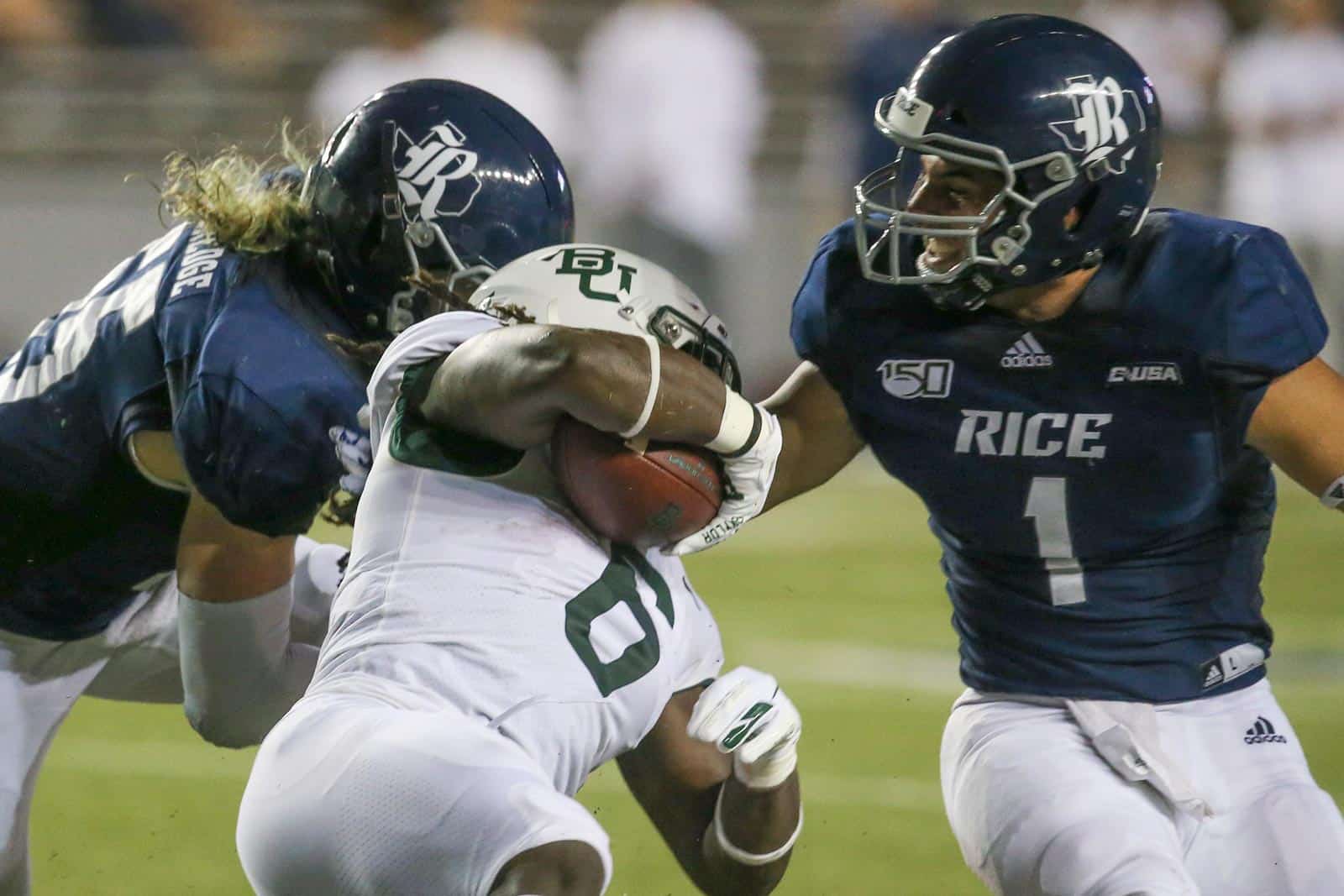 The Rice Owls have added the Houston Baptist Huskies to their 2026 football schedule, the school announced on Wednesday.

Rice will host Houston Baptist at Rice Stadium in Houston, Texas, on Sept. 12, 2026. The game will mark the first-ever meeting between the two schools on the gridiron.

Houston Baptist is a member of the Southland Conference in the Football Championship Subdivision (FCS). The Huskies finished the 2019 season 5-7 overall and 2-6 in conference action.

Rice University and Houston Baptist University are both located in Houston, Texas, and are separated by just a little over 10 miles. The Huskies played their first season of football in 2013 and have an all-time record of 18-56 (.243).

Houston Baptist is the second scheduled non-conference opponent for Rice in 2026. The Owls are also scheduled to host the Army Black Knights to open the season on Sept. 5, per today’s release, which is a contest that was not previously announced.