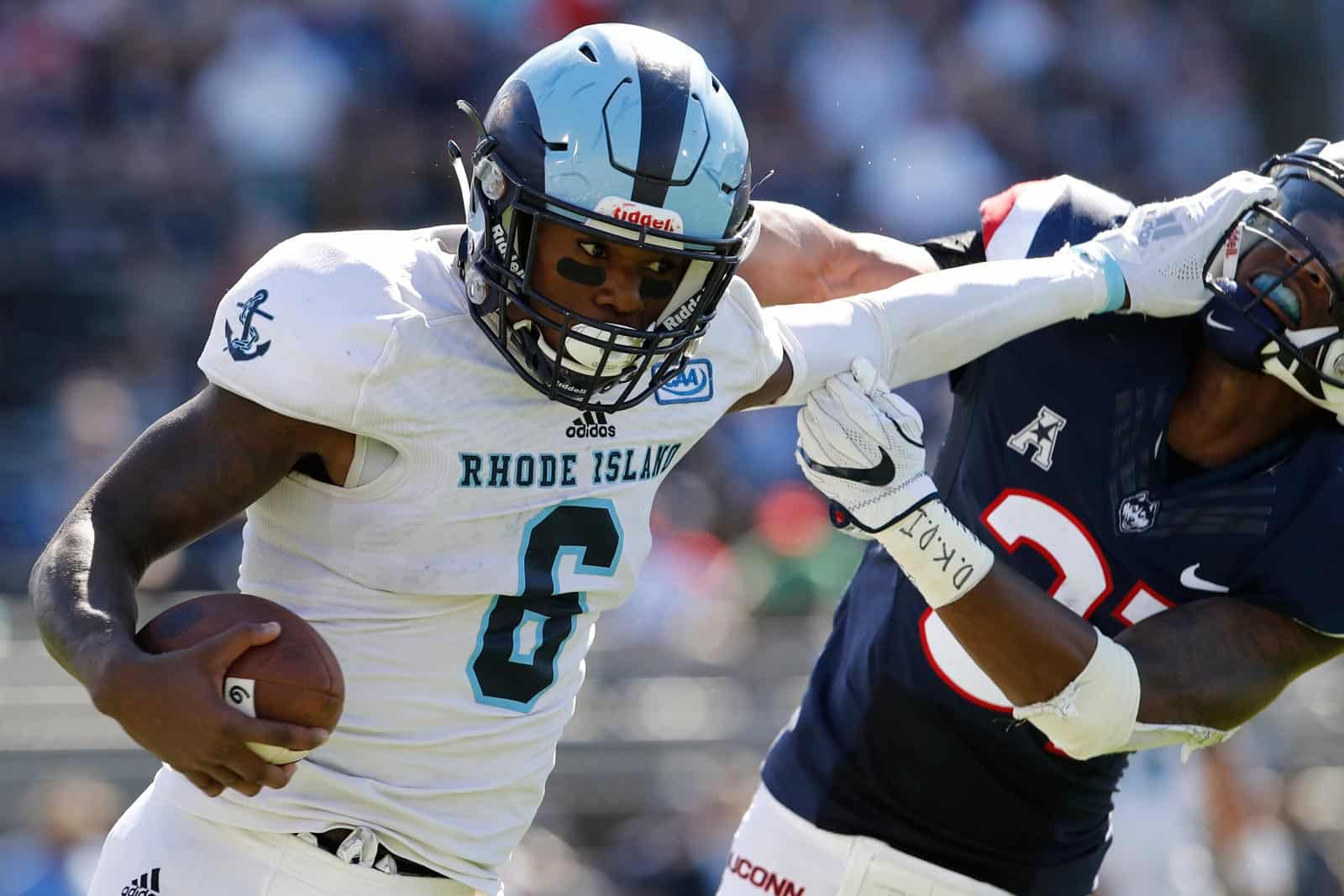 The Rhode Island Rams have scheduled a game against the Pittsburgh Panthers for the 2022 season, FBSchedules.com has learned.

A copy of the game contract was obtained from the University of Rhode Island via a state public records request.

Rhode Island will travel to take on Pitt at Heinz Field in Pittsburgh, Pennsylvania, on Sept. 24, 2022. The Rams will receive a $450,000 guarantee for playing the game, according to the copy of the contract.

The 2022 matchup between Rhode Island and Pitt will be their first-ever meeting on the gridiron.

Rhode Island competes in the Colonial Athletic Association (CAA) in the Football Championship Subdivision (FCS). The Rams finished the 2018 season 6-5 overall and 4-4 in conference play.

The addition of Pitt tentatively completes Rhode Island’s 2022 non-conference schedule. The Rams are also scheduled to play at Bryant on Sept. 10 and host Brown on Oct. 1 that season.

Pitt has also tentatively completed their non-conference slate for 2022. The Panthers are scheduled to open the season with back-to-back home contests against West Virginia on Sept. 3 and Tennessee on Sept. 10 before traveling to play Western Michigan on Sept. 17.

ACC opponents for Pitt in 2022 include Duke, Georgia Tech, Syracuse, and Virginia Tech at home and Louisville, Miami (FL), North Carolina, and Virginia on the road.

Rhode Island is scheduled to open the 2019 season on Saturday, Aug. 31 at the Ohio Bobcats. Pitt opens the season on the same day at home against the Virginia Cavaliers.