Report: UConn to play at Tennessee in 2026 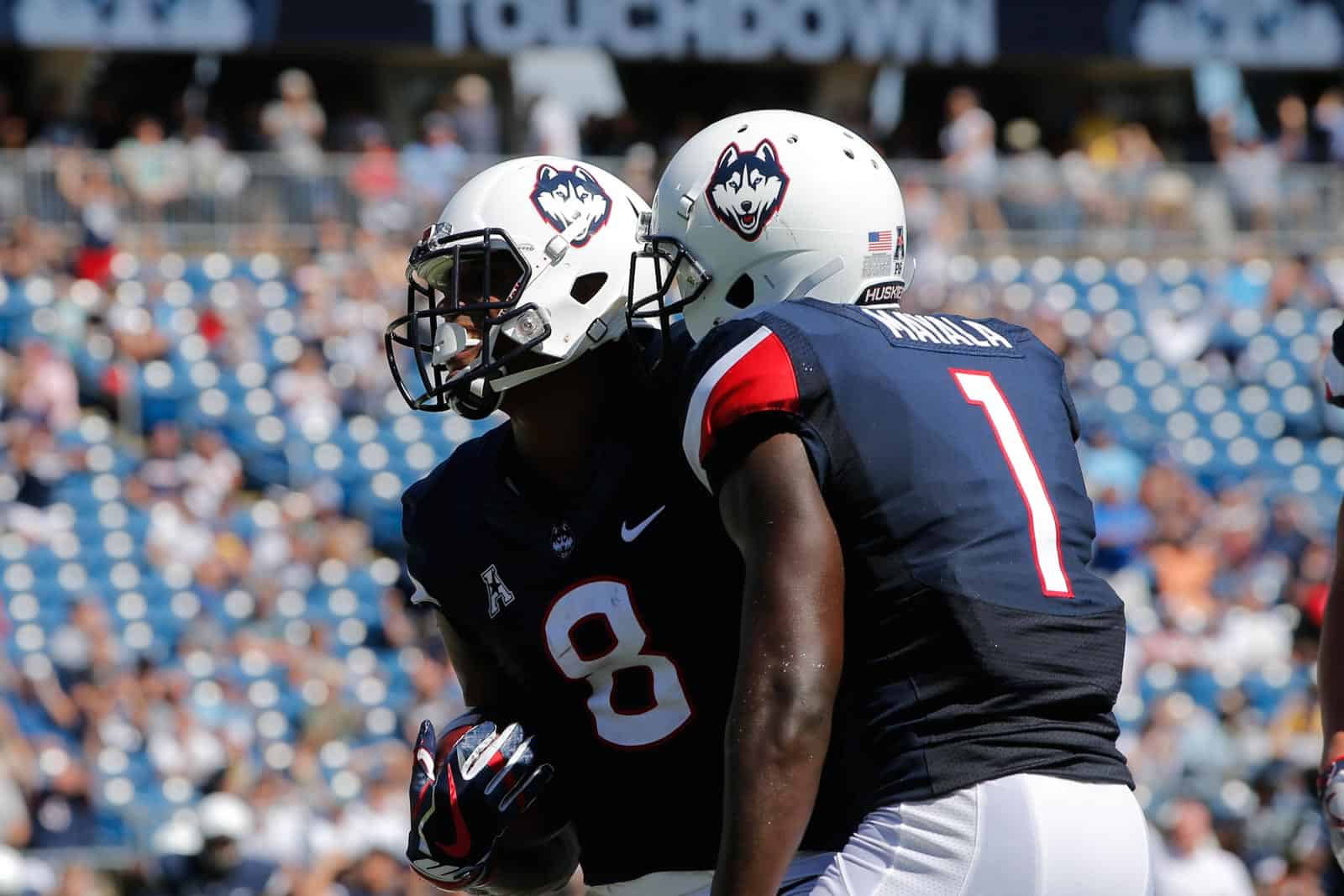 It’s been 10 years since UConn and Tennessee agreed to a home-and-home series for the 2015 and 2016 seasons. The series was later postponed and has been in purgatory ever since.

However, today the Hartford Courant reported that UConn’s Board of Trustees has approved a proposal that would have UConn travel to play at Tennessee at Neyland Stadium in Knoxville in 2026. The Huskies would receive a $1.8 million guarantee for the game.

According to a copy of the original game contract, UConn and Tennessee were to exchange $300,000 for each game, which mainly covers travel costs. The contract also called for a $1 million cancellation fee.

Tennessee would be the first non-conference opponent for the UConn Huskies scheduled for the 2026 season. The Huskies have no announced games in 2024 or 2025.

The Volunteers have one other non-conference game scheduled for 2026. Tennessee is slated to play at Nebraska on Sept. 12 to kick off a home-and-home series with the Cornhuskers that concludes in Knoxville in 2027.

Vowels are dumpster fire no one will ever put out!