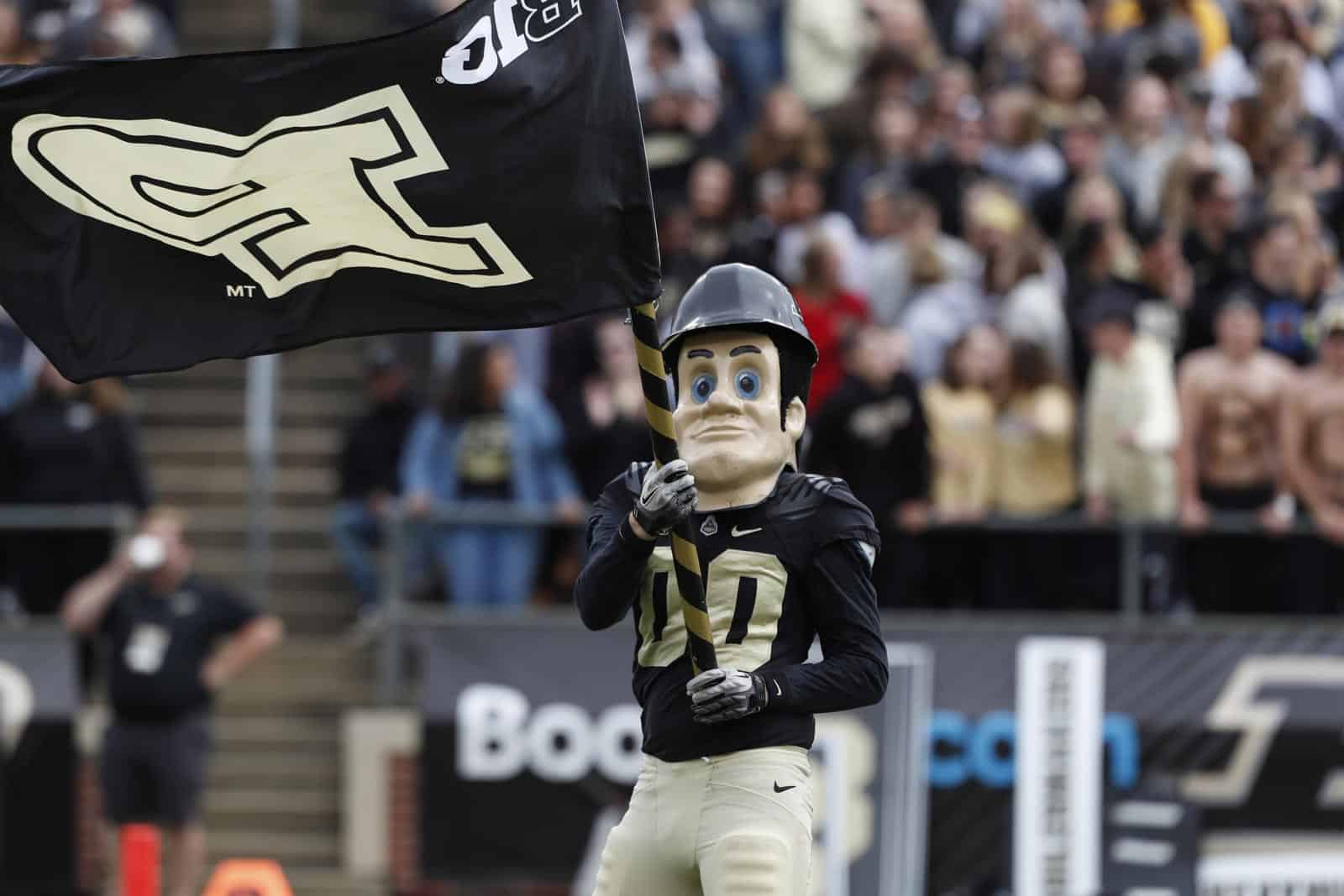 The Purdue Boilermakers and the UConn Huskies have scheduled a home-and-home football series for 2021 and 2025, both schools announced on Tuesday.

In the first game of the series, Purdue will travel to take on UConn at Rentschler Field in East Hartford, Connecticut on Sept. 11, 2021. The Boilermakers will then host the Huskies at Ross-Ade Stadium in West Lafayette, Indiana on Sept. 13, 2025.

The 2021 contest between Purdue and UConn will mark the two schools’ first-ever meeting on the football field.

The addition of UConn completes Purdue’s 2021 football schedule. The Boilermakers also have non-conference matchups at home against Oregon State (Sept. 4) and at Notre Dame (Sept. 18) that season.

UConn is the second announced non-conference opponent for Purdue in 2025. The Boilermakers are slated to visit Notre Dame on Sept. 20 and need one more opponent to complete their 2025 schedule.

The addition of Purdue tentatively completes UConn’s non-conference schedule in 2021. The Huskies are also slated to host Holy Cross (Sept. 2) and play at both Clemson (Nov. 13) and UMass (Oct. 2).

The date of the 2021 UConn at Clemson game was previously announced as Sept. 11, but it was changed to Nov. 13 to accommodate the newly scheduled Purdue series.

Purdue is the first scheduled non-conference opponent for UConn in 2025.

The Boilermakers finished the 2018 season 6-6 (5-4 Big Ten) and now await their bowl destination. UConn will not go bowling for the third consecutive season after finishing 1-11 overall and winless in American Athletic Conference action (0-8).

“I am excited for this” said no one ever.