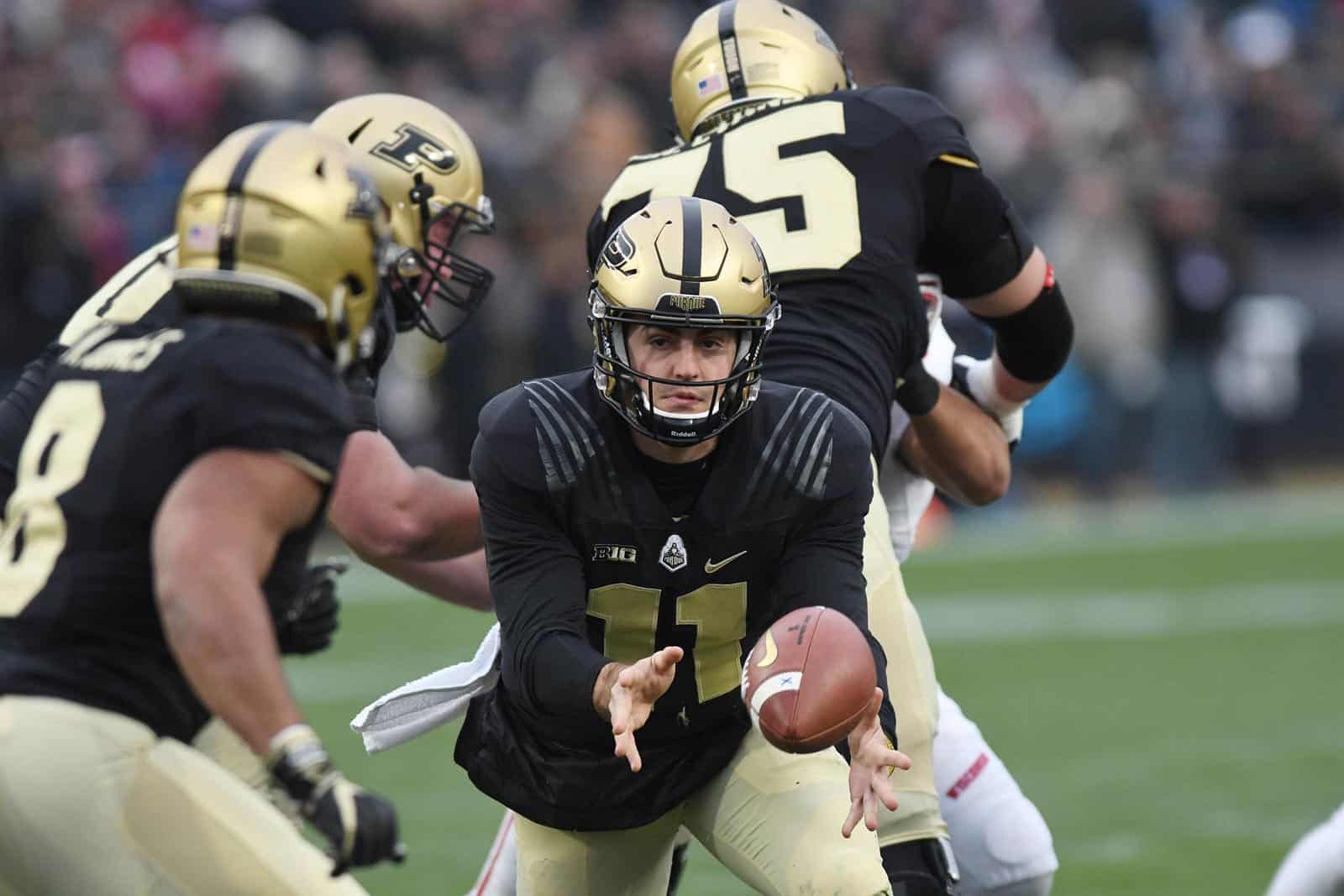 Purdue will host the Florida Atlantic Owls at Ross-Ade Stadium in West Lafayette, Indiana, on Sept. 24, 2022. The game will mark the first-ever meeting between the two teams on the football field.

The addition of Florida Atlantic completes Purdue’s 2022 football schedule. The Boilermakers are also scheduled to host Indiana State on Sept. 10 and travel to Syracuse on Sept. 17 in non-conference action.

The Ball State Cardinals will travel to West Lafayette to take on the Boilermakers on Aug. 30, 2025. The two schools have squared off eight times and Purdue came out victorious in each contest, most recently in 2010.

Ball State is the third non-conference opponent for Purdue in 2025, which completes the Boilermakers’ schedule that season. Purdue is also slated to host UConn (Sept. 13) and travel to Notre Dame (Sept. 20) in 2025.

Purdue will take on the Miami (Ohio) RedHawks at Ross-Ade Stadium on Sept. 18, 2027. The Boilermakers and RedHawks have met 13 times on the gridiron.

Purdue and Miami (Ohio) first played back in 1945. The Boilermakers have won four straight in the series, most recently in 2006, and hold a 9-3-1 advantage in the series.

The RedHawks are the second scheduled non-conference opponent for Purdue for the 2027 season. The Boilermakers are scheduled to open the season at Notre Dame on Sept. 4.

Most years in the future, not 2022, Purdue is playing 2 or there three Non Conference games against group of 5 teams and they are not scheduling FCS teams. I like to see that.