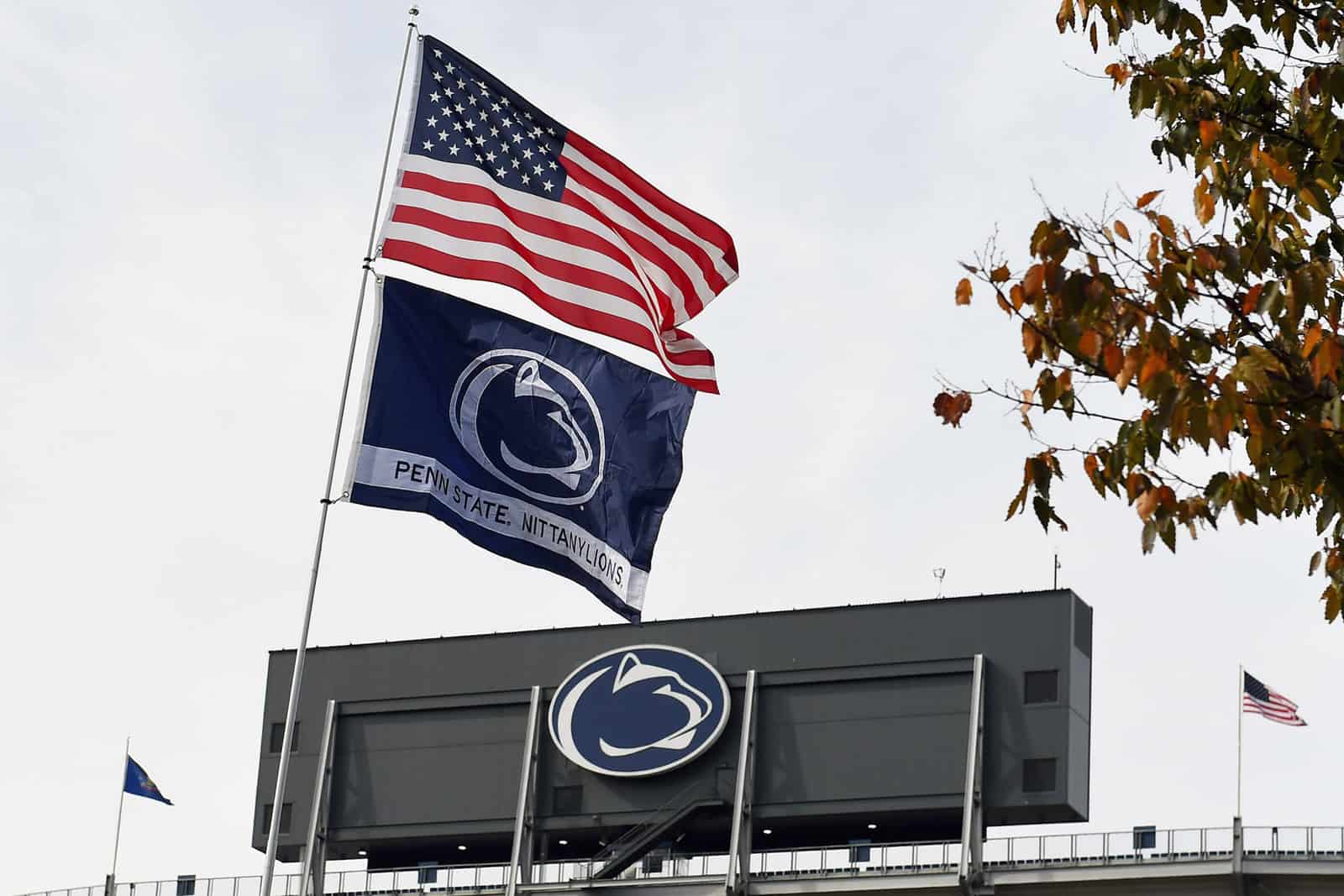 The Penn State Nittany Lions have added seven games to their future football schedules, the school announced on Thursday.

Penn State and Temple will kick off their series at Beaver Stadium in University Park on Sept. 12, 2026 and will conclude the series at Lincoln Financial Field in Philadelphia on Sept. 18, 2027.

In their most recent meeting in 2016, Penn State defeated Temple 34-27 in University Park. The two schools have met 45 times on the gridiron and Penn State leads the series 40-4-1.

“We are excited to add this non-conference series to our future football schedule,” said Dr. Pat Kraft, Temple’s director of athletics. “When the Owls have taken on Penn State in the past there has always been added excitement and I am thrilled to get this series back on the schedule.  We want to provide our fans with marquee matchups here at home and within travel distance on the road and Penn State fits that bill.”

Penn State will host the Delaware Blue Hens of the Colonial Athletic Association (CAA) on Sept. 9, 2023 and then four seasons later on Sept. 11, 2027. The 2023 contest will be the first-ever meeting between the two schools on the gridiron.

The final matchup added today by Penn State is a home game against the Central Michigan Chippewas on Sept. 24, 2022. In their first and only meeting on the gridiron in 2005, PSU defeated CMU 40-3.

On Wednesday, the Big Ten Conference released their football schedules through the 2025 season. Penn State’s future schedules are now complete through 2021.

Good to see my Nittany Lions scheduled a home-and-home with the second best team in PA. Getting tired of having to watch them play “Akron” every year.

Uggghhh! UD wants to take on Penn State……but cannot beat Rhode Island at home last night. I love the Hens, but think this is a giant mistake.

I guess they will never play App State again. The Big Ten had kind of stopped playing FCS teams for a while but now they have started up again. Play Nova in Basketball, not Football.

App st is in Conference USA, not a FCS team & everybody that plays App St has a HELL of a time beating them.