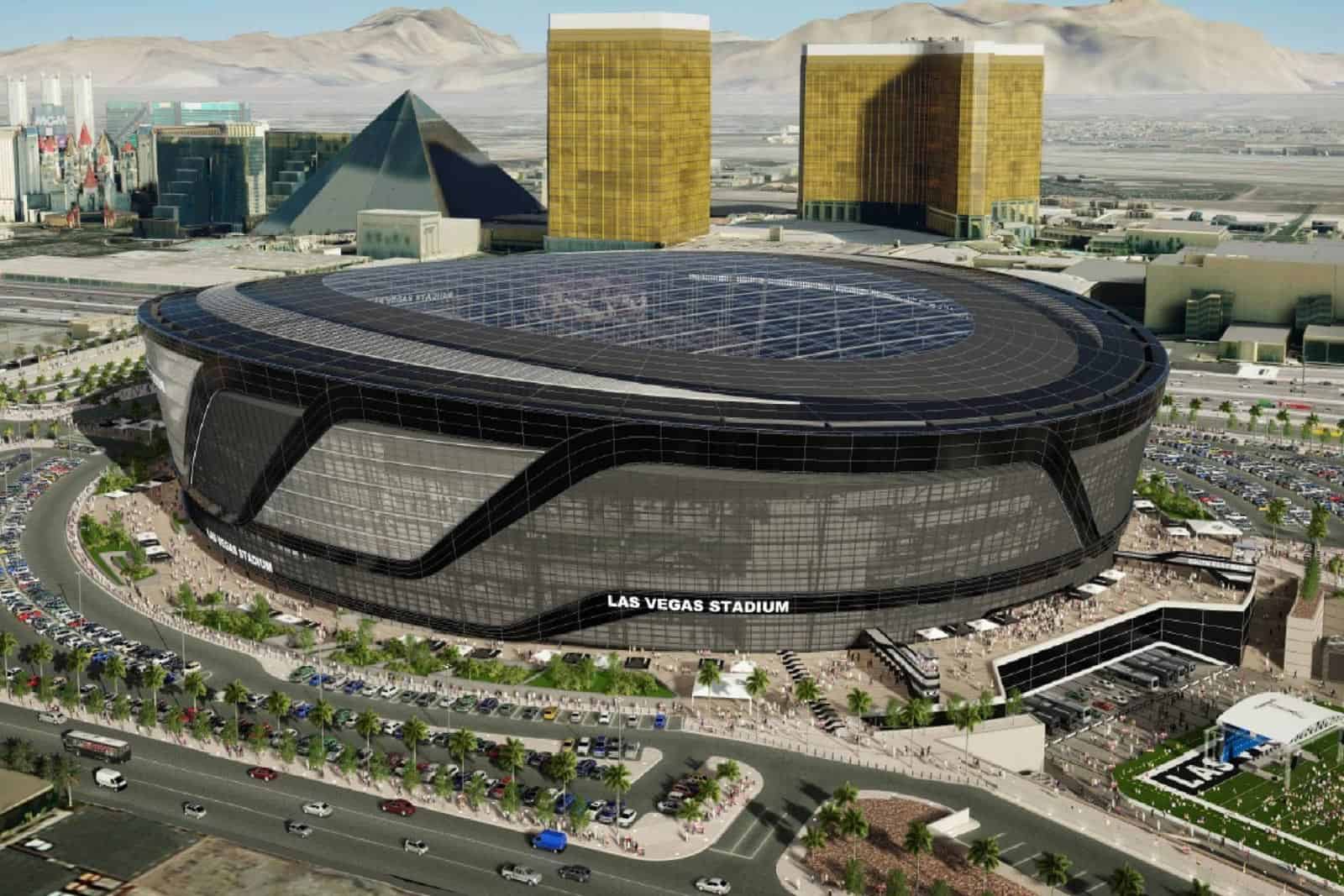 The Pac-12 Championship Game will be played in Las Vegas, Nevada, in 2020 and 2021, Pac-12 Commissioner Larry Scott  announced on Wednesday.

The game will be played at the new Las Vegas Stadium. Slated to be completed on July 31, 2020, the stadium will be the new home of the NFL’s Oakland Raiders beginning next season. It’s seating capacity will be 65,000 and it will be expandable to 72,000 for special events.

“Our Pac-12 universities and entire Conference are thrilled to have our 2020 and 2021 football championship event take place in one of the most anticipated new venues in sports,” said Pac-12 Commissioner Larry Scott. “Highlighting and showcasing our programs on one of the biggest stages in a major destination market is a tremendous opportunity for our student-athletes, universities and fans, and consistent with our mission to create the best possible experiences for student-athletes. We are excited to work with our new partners in the Raiders, Las Vegas Convention and Visitors Authority and MGM Resorts International for these events.”

“The Raiders are excited to host Pac-12 universities and their passionate fans in Las Vegas for the 2020 and 2021 Pac-12 Football Championship Games,” said Raiders President Marc Badain. “The Raiders are proud to work alongside the Las Vegas Convention & Visitors Authority and MGM Resorts International in helping to bring this showcase event to the newest world-class venue in Las Vegas. We’d like to thank Pac-12 Commissioner Larry Scott and the Pac-12 universities and fans for this tremendous opportunity.”

The Pac-12 Championship Game was first played in 2011 and was played at the home stadium of one of the participants through 2013. Then in 2014, the contest was moved to Levi’s Stadium in Santa Clara, California.

That’s a nice stadium, Vegas has really blown up the last 10yrs. Good for them!