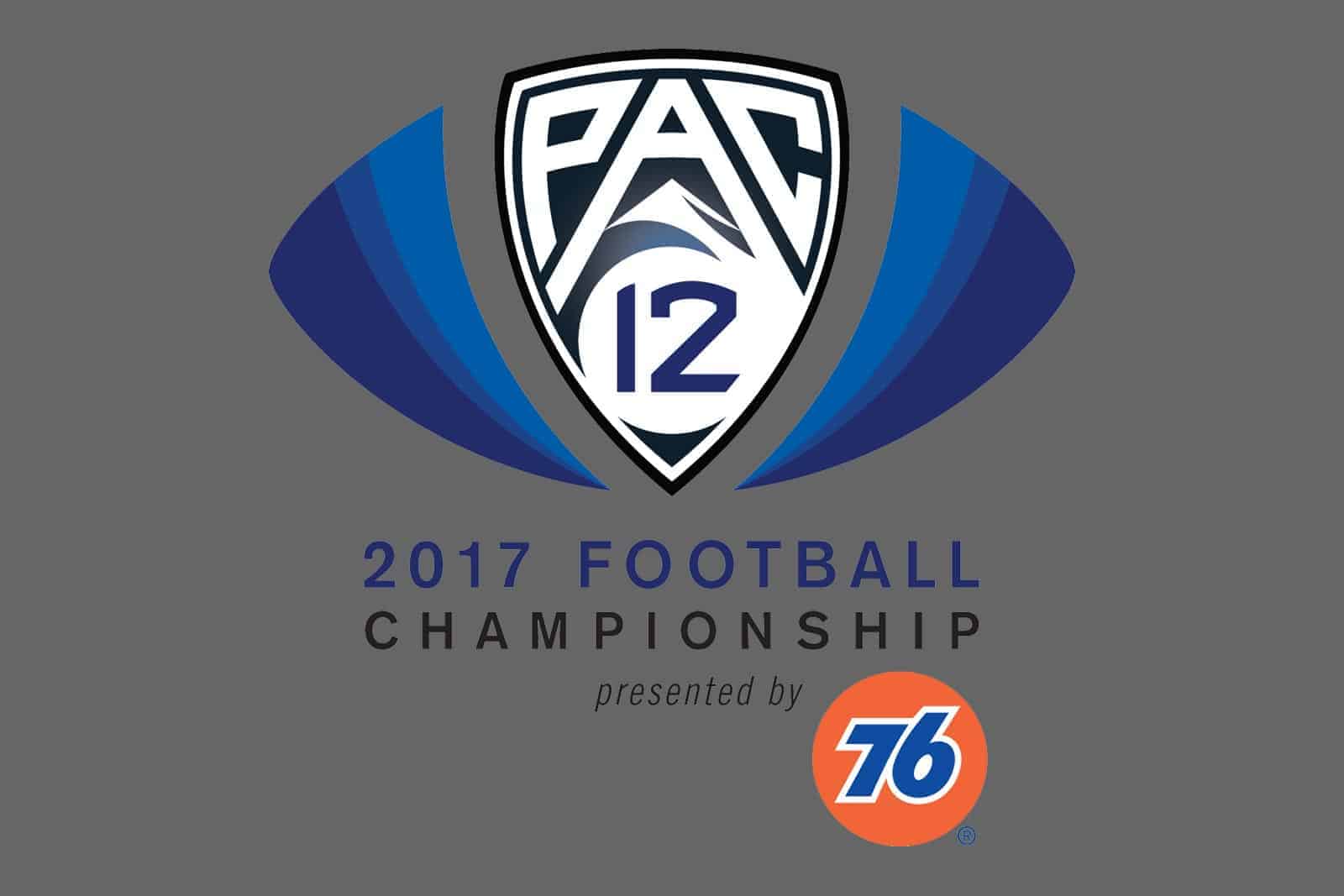 The Pac-12 Championship Game for 2017 is set with the USC Trojans taking on the Stanford Cardinal. The game will be played on Friday, Dec. 1 at Levi’s Stadium in Santa Clara, California.

USC clinched the Pac-12 South Division by two games over Arizona State, finishing 8-1 in conference play (10-2 overall). The Trojans will be making their second championship game appearance following a 41-22 loss to Stanford in 2015.

The Stanford Cardinal won the North Division by virtue of a tiebreaker over Washington. Both Stanford and Washington finished 7-2 in conference play, but the Cardinal defeated the Huskies 30-22 earlier this season. Stanford has appeared in the championship game three times previously and is undefeated.

USC and Stanford met in Week 2 the 2017 season in Los Angeles. The Trojans won that game 42-24 and put a stop to a three-game losing streak in the series.

The winner of the Pac-12 Championship Game will likely be sent to the Fiesta Bowl, while the loser could end up in the Holiday Bowl.

Hopefully a few more fans will show up for this game. I am amazed that Stanford being right next door cannot sell 40,000-50,000 tickets to this game. A Washington vs. USC game would probably have sold the most tickets.