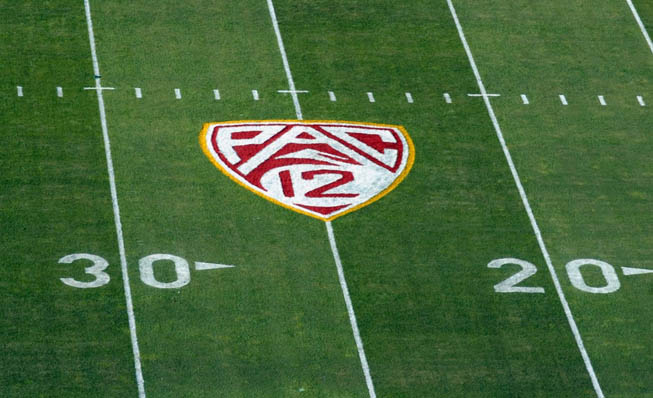 The first Pac-12 match-up is on Saturday, Sept. 7 when Washington State travels to face USC. The game will be televised by FOX Sports 1 at 10:30 p.m. ET.

Listed below are the Pac-12 games have been selected for television as of May 29:

California v. Oregon should not be on PAC network

Why? It wasn’t like Cal was a power last season.

So what conferences are in fact associated with Fox Sports 1??

Pac-12, Big 12 and C-USA per their release earlier this year.

Fox Sports 1 will be the new home of Big East Basketball.