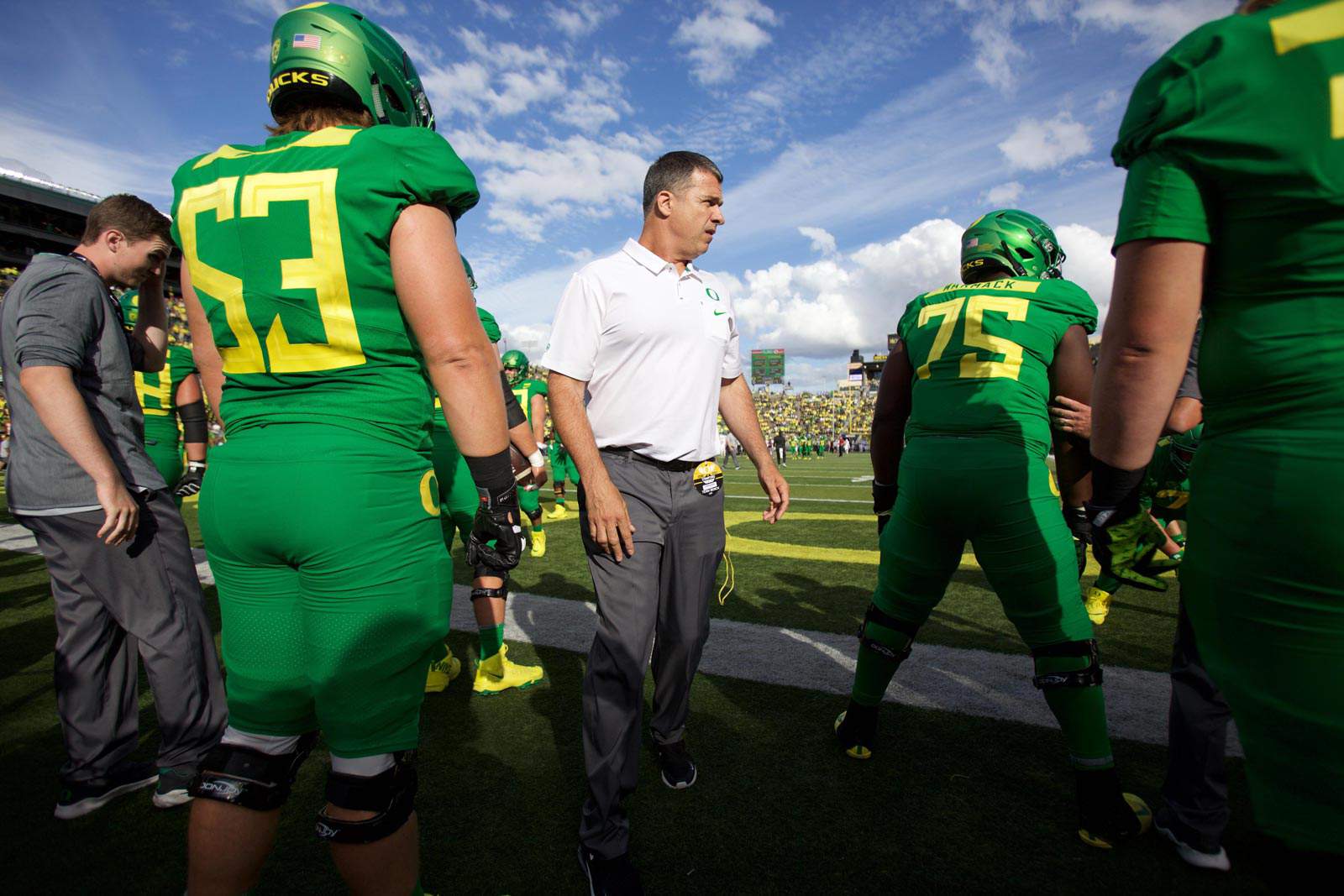 Copies of contracts for both the Idaho and Portland State games were obtained from the University of Oregon via a state public records request.

Oregon will host Idaho at Autzen Stadium in Eugene on Aug. 31, 2024. The Ducks will pay the Vandals a $675,000 guarantee, according to the copy of the contract.

Portland State will visit Autzen Stadium on Sept. 19, 2026. The Vikings will receive a $590,000 guarantee for the contest, per the copy of the contract.

Both Idaho and Portland State are members of the Big Sky Conference in the Football Championship Subdivision (FCS). Oregon holds a 52-3-4 series advantage against Idaho and is undefeated against Portland State in five contests.

Idaho is the fourth non-conference opponent scheduled for Oregon for the 2024 season. The Ducks play at Hawaii on Sept. 21, so they are allowed under NCAA rules to schedule a 13th game that season.

Other non-conference opponents for Oregon in 2024 include Texas Tech on Sept. 7 and Boise State on Sept. 14, both at Autzen Stadium.

With the addition of Portland State, Oregon has tentatively completed their 2026 non-conference football schedule. The Ducks are also scheduled to host Boise State on Sept. 5 and play at Oklahoma State on Sept. 12.

Oregon is the first known non-conference opponent for Idaho in 2024 and Portland State in 2026.