Oregon to host Eastern Washington in 2022 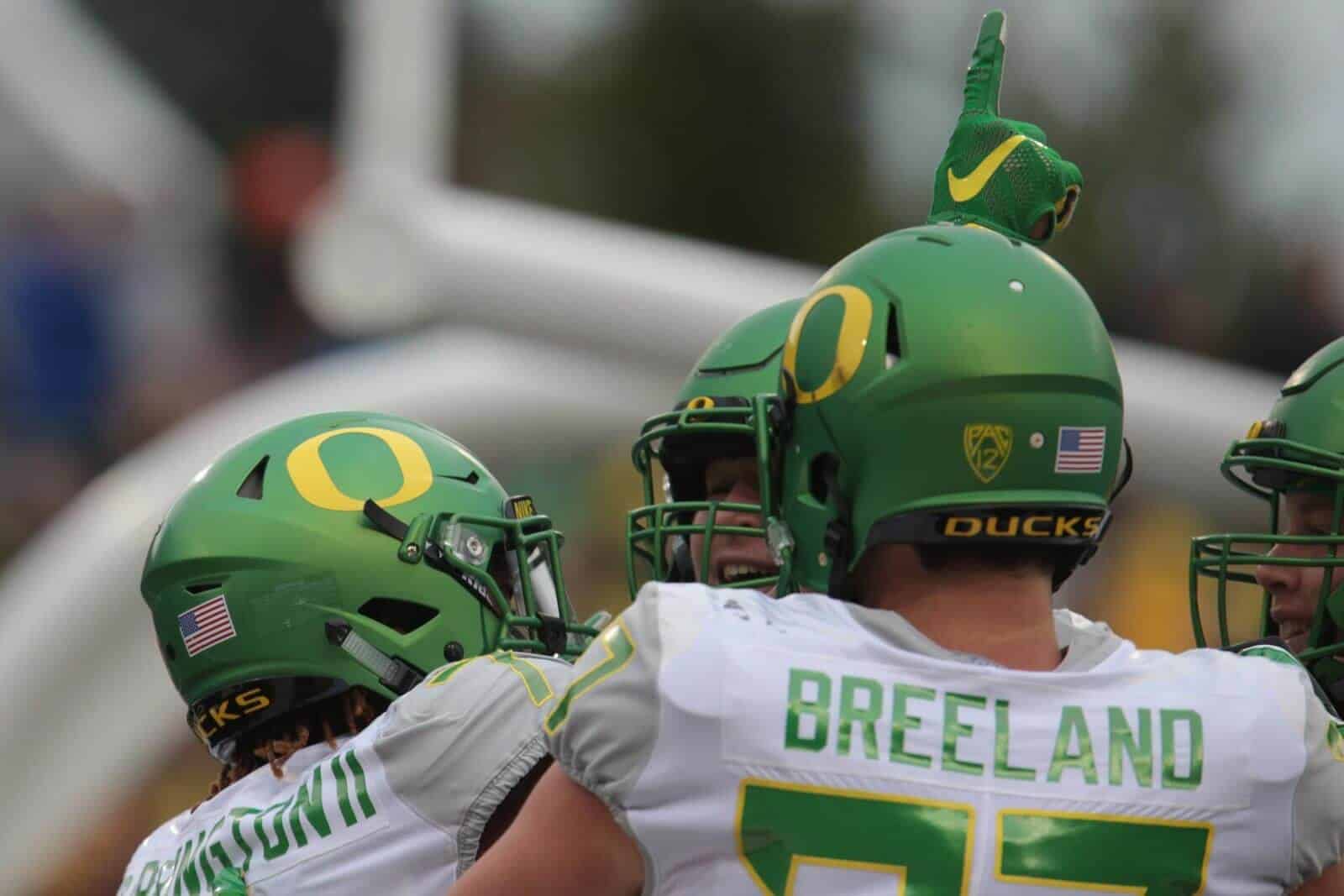 The Oregon Ducks will host the Eastern Washington Eagles in 2022, according to EWU’s 2017 football media guide.

Oregon will host Eastern Washington at Autzen Stadium in Eugene to open the 2022 season on Sept. 3. The game will be the second meeting between the two schools following the Ducks’ 61-42 victory in 2015.

Eastern Washington is a member of the Big Sky Conference in the Football Championship Subdivision (FCS). Last season, the Eagles lost in the FCS Playoff semifinals 40-38 to Youngstown State and finished with a 12-2 overall record.

Oregon now has two of their three non-conference games scheduled for the 2022 season. The Ducks are also slated to host the BYU Cougars on Sept. 17.

Per a copy of the contract, Oregon will pay Eastern Washington a $612,500 guarantee for the game.

This won’t be no gimmie for the Ducks…

neither will that be tilt with NDSU

EWU will win 42-39 against their former starting QB, who used the graduate transfer rule to try to prove himself on the big stage in FBS.