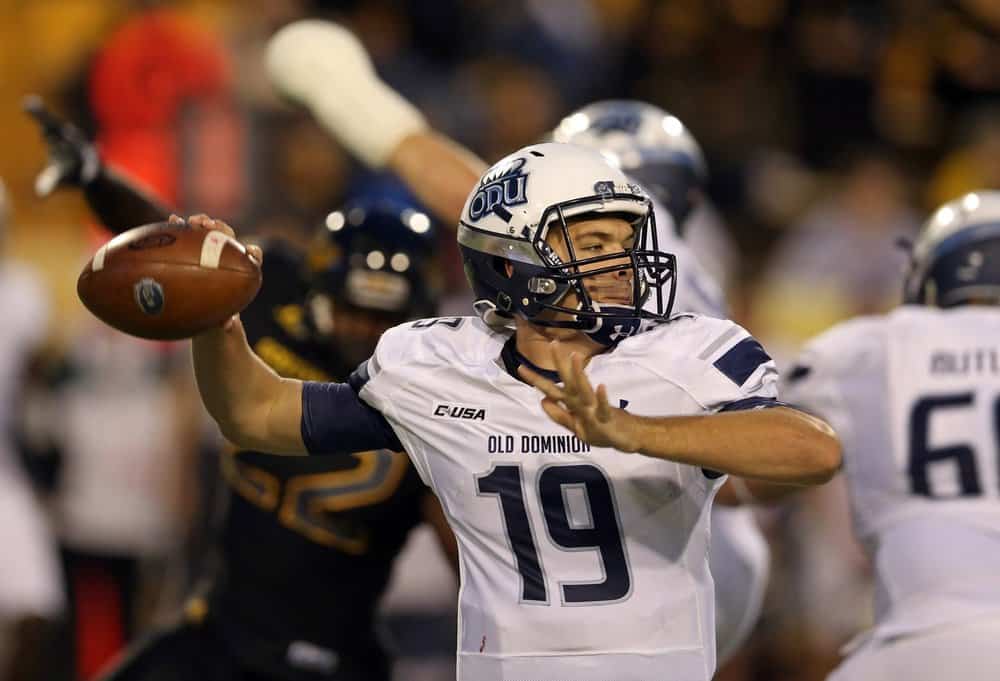 The Norfolk (Va.) Virginian-Pilot reports today that Old Dominion plans to welcome cross-town foe Norfolk State to its freshly-updated Foreman Field to open the 2019 campaign. That game is slated to take place August 31, 2019.

“We last played them in 2015, so it will be nice to have them on our schedule again,” ODU Senior Associate Athletics Director Bruce Stewart told the Virginian-Pilot. “We’re always excited to play Norfolk State and value the relationship both institutions have within our community.”

ODU defeated Norfolk State 24-10 on September 12, 2015. The schools have met on two other occasions, which both resulted in Monarch victories over the Spartans.