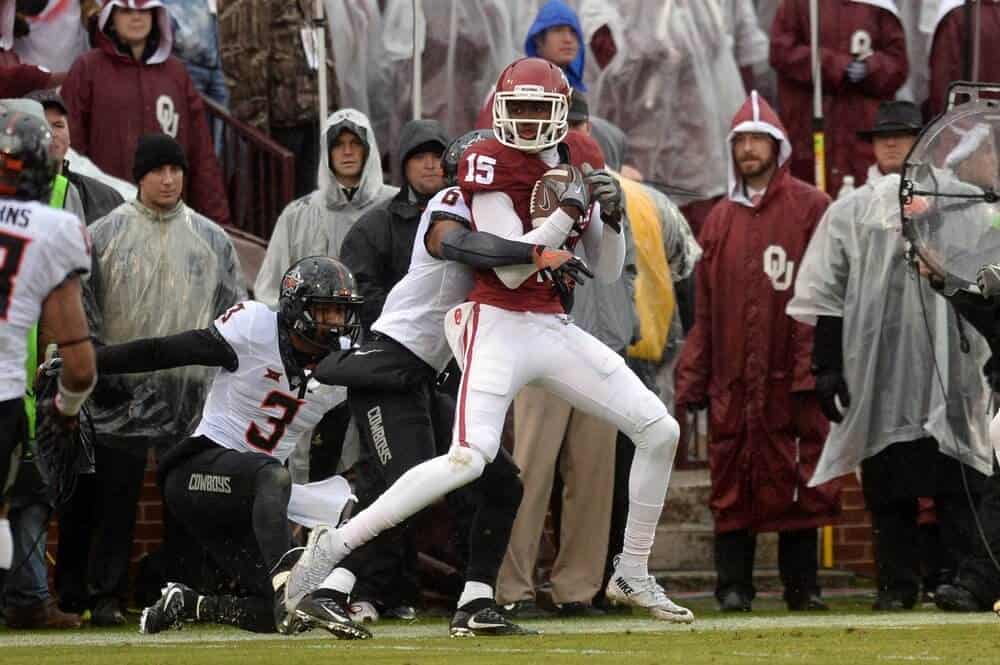 Oklahoma and Tennessee will play a home-and-home series in 2020 and 2024, the Sooners’ sports information department announced Monday. The game in Norman will take place on Sept. 12, 2020, with the return trip to Knoxville scheduled for Sept. 7, 2024.

“The Tennessee series renews our commitment to marquee non-conference games,” said Oklahoma athletics director Joe Castiglione in the release. “The games in 2014 and ’15 demonstrated a tremendous respect between two storied programs, as well as between a pair of passionate fan bases, and so for the players, coaches and fans, we’re excited to renew this high-profile series.”

Also released Monday was the news that South Dakota will travel to Norman to complete the Sooners’ 2019 schedule. The Coyotes and Sooners will face off on Sept. 7, 2019. Houston (Aug. 31) and a visit to UCLA (Sept. 19) will round out Bob Stoops’ crew’s non-conference slate in that season.