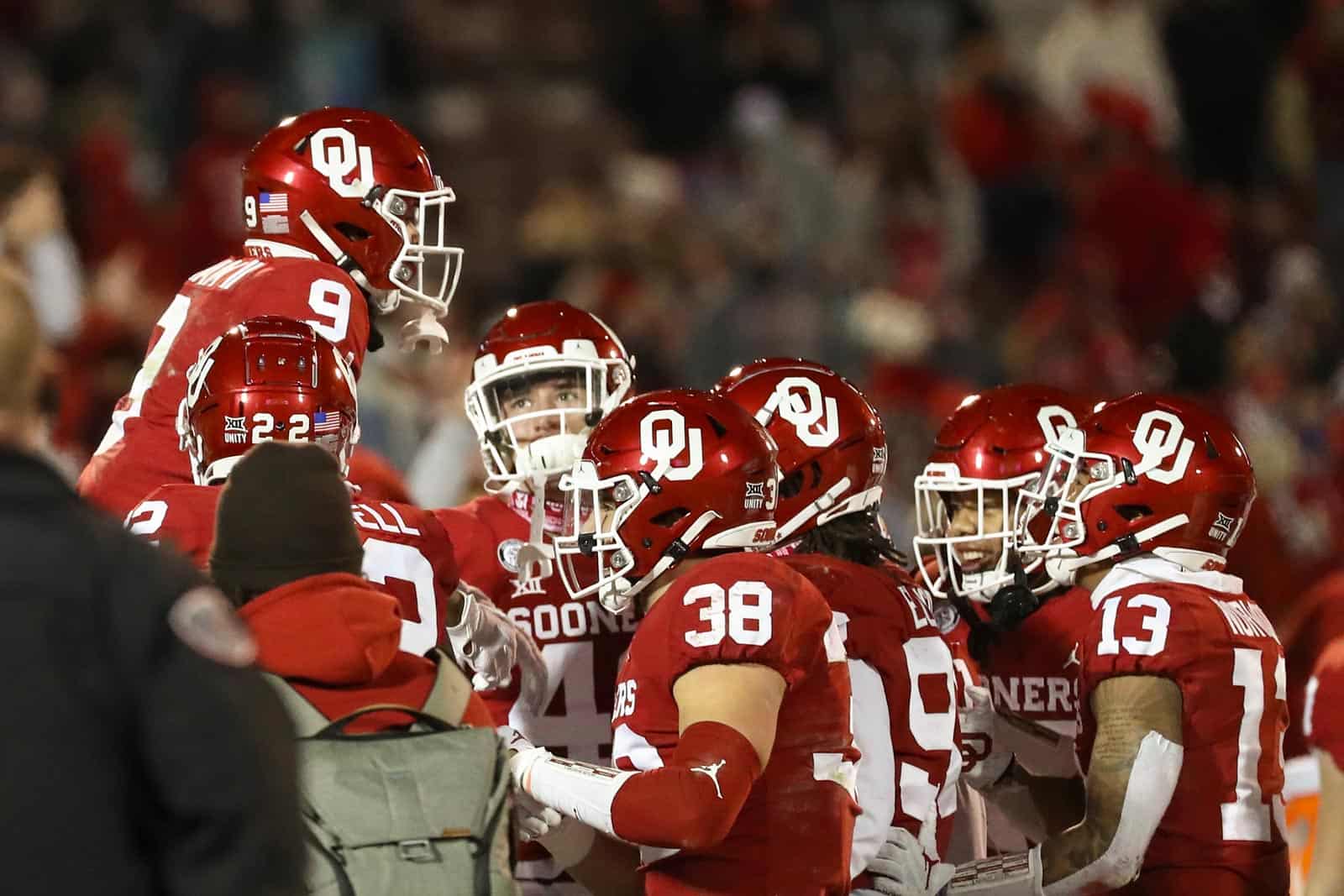 The Oklahoma Sooners have added the Kent State Golden Flashes to their 2022 football schedule, according to OU’s official athletics website.

Oklahoma will host Kent State at Gaylord Family – Oklahoma Memorial Stadium in Norman, Okla., on Saturday, Sept. 10, 2022. The game will mark the first-ever meeting between the two schools on the gridiron.

With the addition of Kent State, Oklahoma has tentatively completed their non-conference schedule for the 2022 season. The Sooners are slated to open the season on Sept. 3 at home against the UTEP Miners and, after hosting Kent State, will travel to face the Nebraska Cornhuskers on Sept. 17.

In Big 12 action in 2022, Oklahoma will host Baylor, Kansas, Kansas State, Oklahoma State, and Texas (in Dallas) and will play at Iowa State, TCU, Texas Tech, and West Virginia.

Kent State now has three scheduled non-conference opponents for the 2022 season, and all three are from power conferences in the Football Bowl Subdivision (FBS). In addition to Oklahoma, the Golden Flashes are scheduled to play at the Washington Huskies on Sept. 3 and at the Georgia Bulldogs on Sept 24 that season.