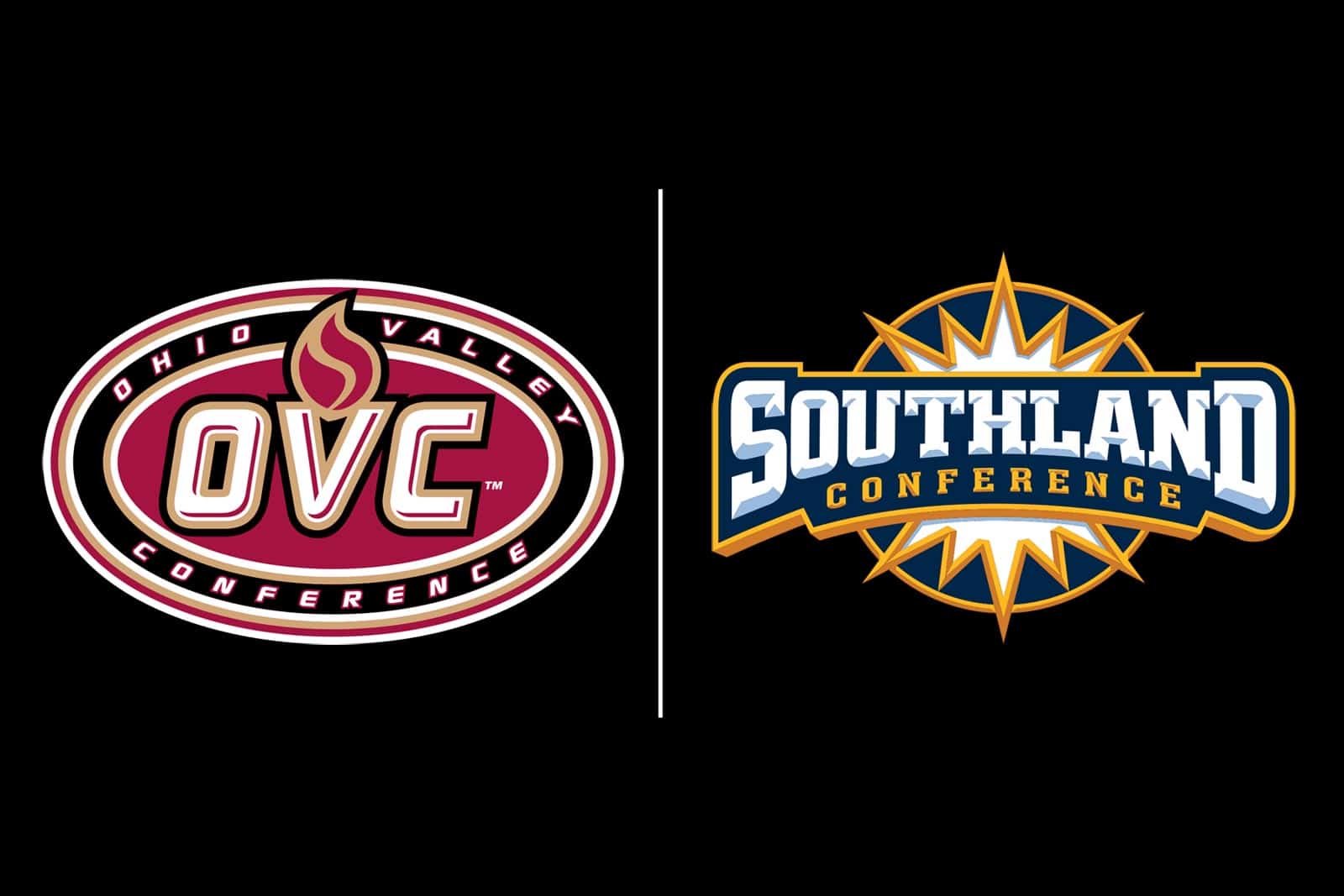 The Ohio Valley Conference (OVC) and the Southland Conference have announced a football scheduling alliance for the 2022 and 2023 seasons.

The two conferences will play non-conference football matchups during the next two seasons “…with a focus toward competitive balance and reasonable travel.”

“Our Presidents, Chancellors and Athletic Directors have enthusiastically supported this alliance,” said Ohio Valley Conference Commissioner Beth DeBauche. “We are delighted to work together to promote one another and provide a quality student-athlete experience. This partnership strengthens not only both football leagues, but the FCS overall with quality non-conference matchups. Given the changing Division I landscape, this demonstrates ways that conferences can collaborate to support one another.”

“We greatly anticipate the possibilities of a beneficial partnership with the Ohio Valley Conference,” said Southland Conference Commissioner TomBurnett. “The Southland presidents and athletic directors have found this to be an exciting competitive opportunity with their OVC peers, and we all look forward to some outstanding and meaningful FCS crossover games during the next two seasons. We all appreciate the strong level of interest and cooperation between our two leagues.”

Specific matchups between teams of the two conferences will be announced at a later date.

Ohio Valley Conference football members in 2022 will include Eastern Illinois, Murray State, Southeast Missouri, Tennessee State, Tennessee Tech, and UT Martin. Eastern Kentucky and Jacksonville State left the OVC for the ASUN earlier this year and they will be followed by Austin Peay in 2022.

Sounds like a smart idea and cutting the travel costs are going to factor in more and more for FCS schools,especially if FBS schools stop scheduling FCS schools in favor of S.O.S.

Murray State has left the OVC as well. They are joining the Missouri Valley.

Not yet, nothing officially announced.