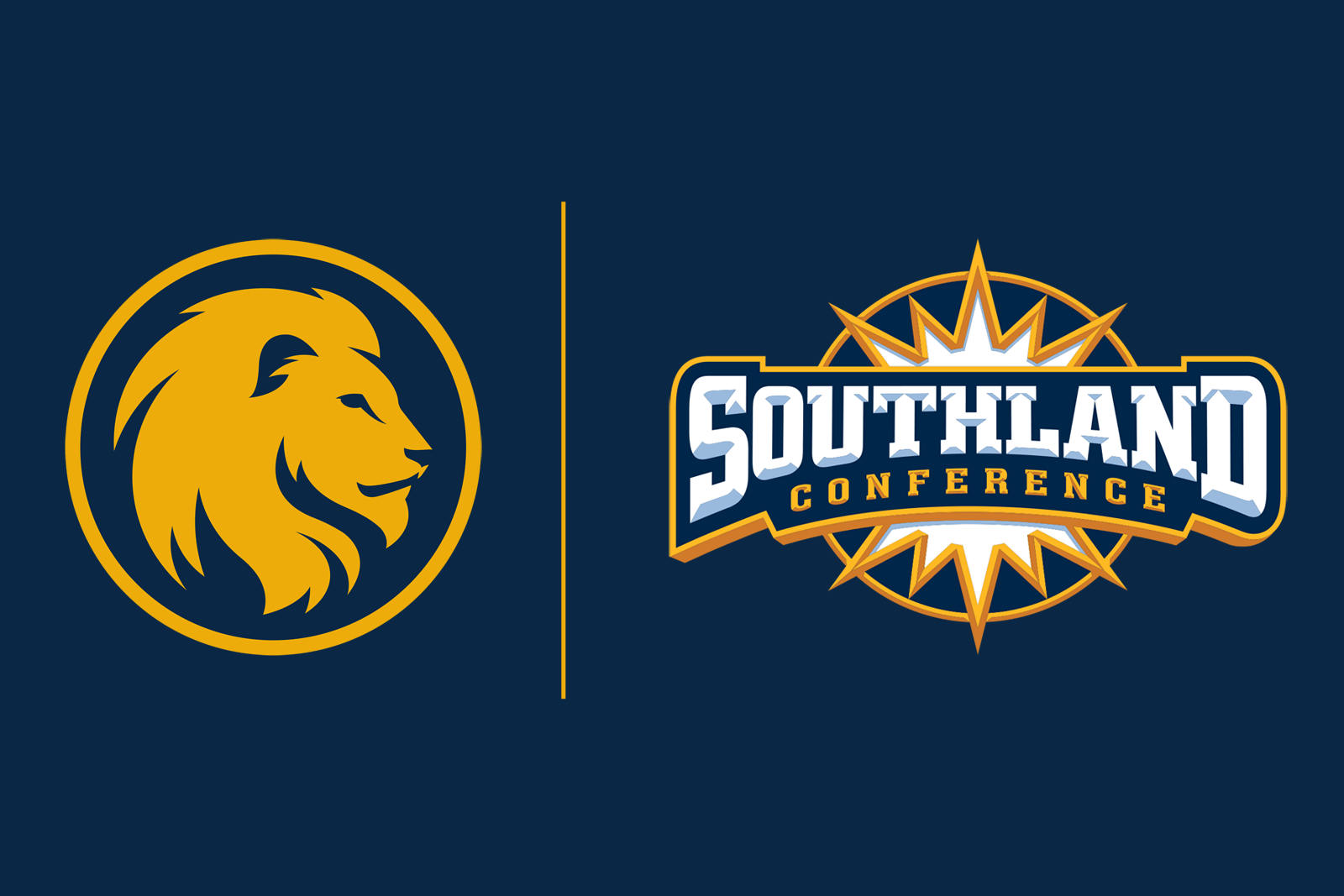 The Texas A&M-Commerce Lions will join the Southland Conference in the Football Championship Subdivision (FCS) in 2022, it was officially announced on Tuesday.

Texas A&M University-Commerce, located in Commerce, Texas, is currently a member of the Lone Star Conference in Division II. The Lions will join the Southland Conference and begin the four-year transition to Division I on July 1, 2022.

“It is a distinct honor to join the Southland Conference,” Texas A&M-Commerce President Mark J. Rudin said. “This decision was made with feedback from several key constituent groups at the university – led by our student body leadership. Careful and thoughtful consideration was given to assessing the opportunity to compete at the highest level of intercollegiate athletics.  As we finalized our decision, it became evident that this exciting initiative is squarely aligned with our institutional mission to Educate, Discover, and Achieve.”

“The presidents of the Southland Conference welcome Texas A&M-Commerce to the league and look forward to the university becoming a valued member of NCAA Division I,” McNeese State President and Southland Board of Directors Chair Dr. Daryl Burckel said. “From the beginning of our review, the Board of Directors quickly recognized the dynamic leadership of President Rudin, the institution’s strong academic record and its consistent athletic successes. Further, the university’s administrators, head coaches, staff and student-athletes have exhibited a consistent alignment in their views of this outstanding university and its Division I future in athletics.”

“It is a tremendous honor and opportunity to welcome Texas A&M University-Commerce, a noted institution of higher education with an outstanding athletic history, into the Southland Conference,” Commissioner Tom Burnett said. “We have every expectation that A&M-Commerce will become an outstanding member of NCAA Division I and the Southland Conference, continuing its long championships tradition of competing for league titles and national tournament berths.”