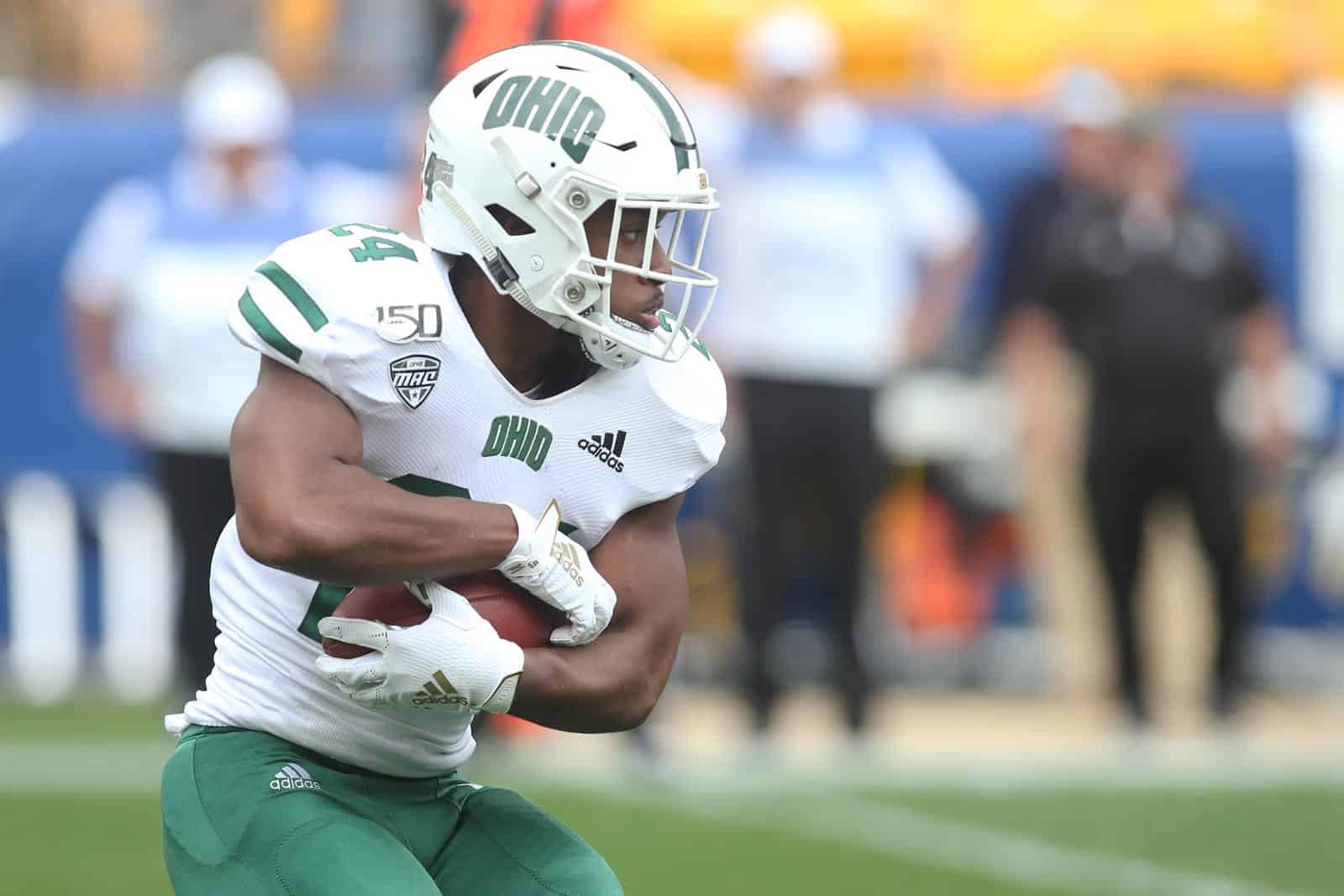 The Ohio Bobcats have added the Long Island Sharks and the Morgan State Bears to their future football schedules, FBSchedules.com has learned.

Copies of contracts for both contests were obtained from Ohio University via a state public records request.

Ohio will host Long Island at Peden Stadium in Athens, Ohio, on Saturday, September 2, 2023. Ohio will pay Long Island a $425,000 guarantee for the game, according to the copy of the contract.

Long Island University (LIU) combined the athletics programs of their two campuses, Post and Brooklyn, this year and changed their mascot to the Sharks. LIU previously played in the Northeast-10 Conference in Division II, but moved up to the Football Championship Subdivision (FCS) and now competes in the Northeast Conference.

The addition of LIU tentatively completes Ohio’s non-conference schedule for the 2023 season. The Bobcats are also scheduled to play at Florida Atlantic (Sept. 9) and Rutgers (Sept. 30) and host Iowa State (Sept. 16).

Ohio was previously scheduled to host the Delaware State Hornets on Sept. 2, 2023, but that contest has been canceled. No liquidated damages will be paid per the termination agreement.

Morgan State will travel to take on the Ohio Bobcats in Athens on Saturday, September 14, 2024. The Bears will receive a $425,000 guarantee for playing the game, per the contract copy.

Ohio has also tentatively completed their 2024 non-conference schedule with the addition of Morgan State. Other opponents for the Bobcats that season include Syracuse (Aug. 31) and Kentucky (Sept. 21) on the road and South Alabama (Sept. 7) at home.