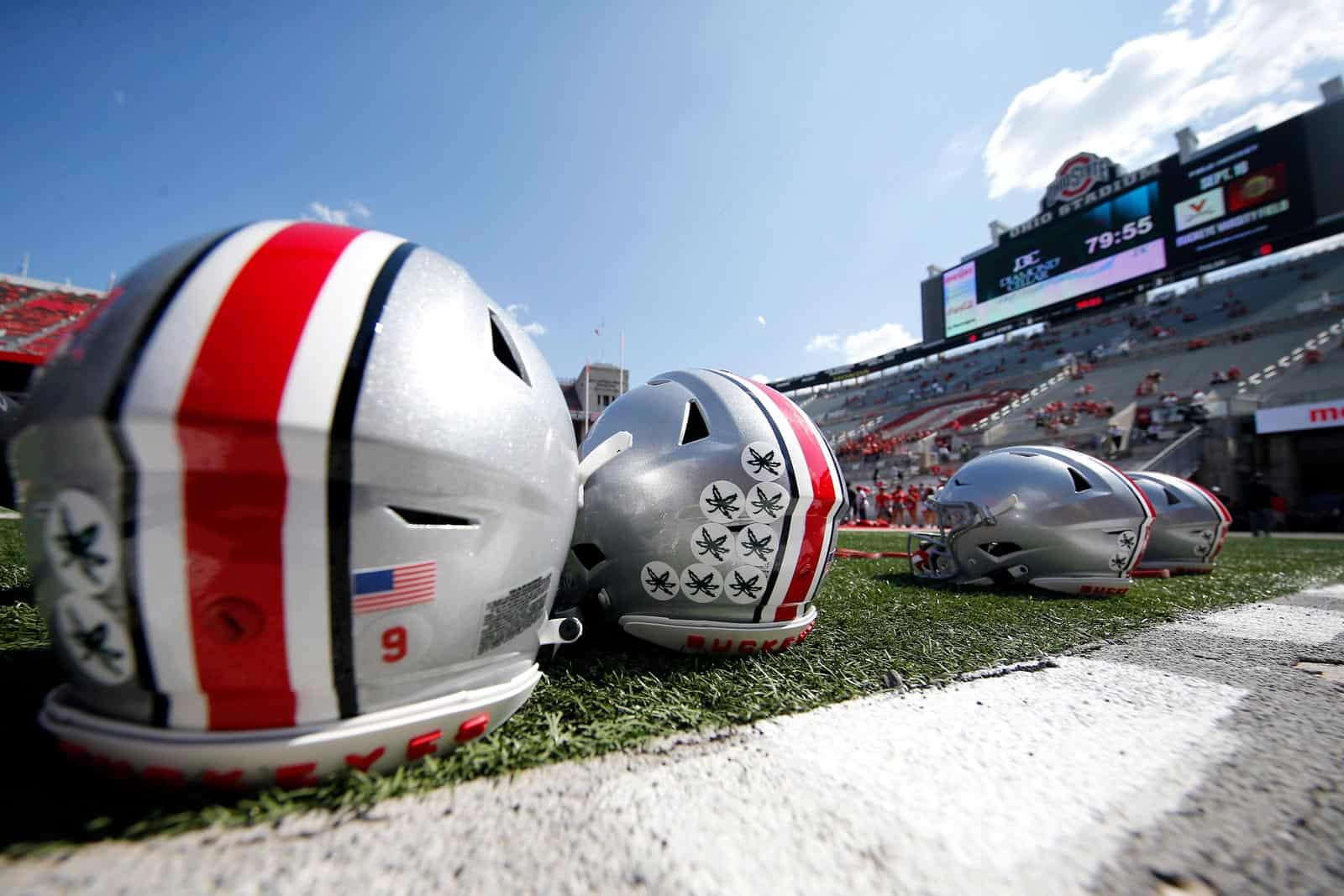 The Ohio State Buckeyes have added the Buffalo Bulls to their 2028 football schedule, FBSchedules.com has learned.

A copy of the Ohio State-Buffalo football game contract, which was executed on December 2, 2021, was obtained from The Ohio State University via a state public records request.

Ohio State will host Buffalo at Ohio Stadium in Columbus, Ohio, on Saturday, September 2, 2028. The Buckeyes will pay the Bulls a $1.9 million guarantee for playing the game, according to the copy of the contract.

Buffalo is the second scheduled non-conference opponent for Ohio State for the 2028 season. Also that season, the Buckeyes are scheduled to play the second game of a home-and-home series with the Alabama Crimson Tide on the road in Tuscaloosa on Sept. 9.

The Bulls now have three scheduled non-conference opponents in 2028. Buffalo is also slated to host the UMass Minutemen on Sept. 16 and travel to take on the UConn Huskies on Sept. 23.

Buffalo finished the 2021 season 4-8 overall (2-6 MAC) and fell short of qualifying for a post-season bowl game.