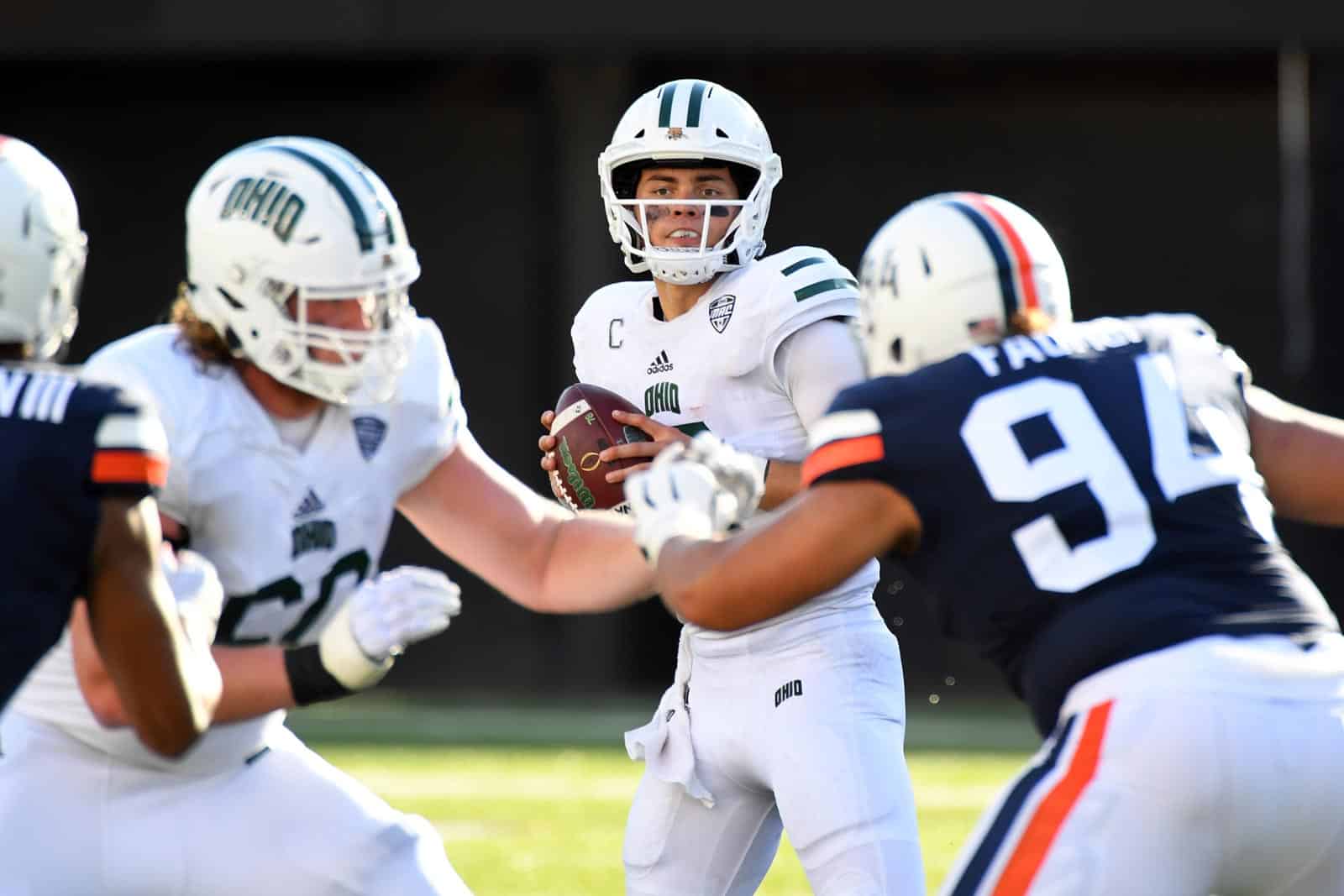 The Ohio Bobcats have added games against North Carolina Central in 2020 and Gardner-Webb in 2021 to their future football schedules, FBSchedules.com has learned.

Copies of contracts for both contests were obtained from Ohio University via a state open records request.

Ohio will host the North Carolina Central Eagles at Peden Stadium in Athens on Sept. 5, 2020. Ohio will pay NC Central a $400,000 guarantee for the game, according to the copy of the contract.

North Carolina Central competes in the Mid-Eastern Athletic Conference (MEAC) in the Football Championship Subdivision (FCS). The Eagles finished the 2018 season 5-6 overall and 3-4 in MEAC play.

The addition of North Carolina Central tentatively completes Ohio’s non-conference schedule for the 2020 season. Other contests in 2020 for the Bobcats include at Boston College on Sept. 12, home against Marshall on Sept. 19, and at Texas State on Sept. 26.

The Gardner-Webb Runnin’ Bulldogs will travel to Peden Stadium to take on the Ohio Bobcats on Sept. 11, 2021. Gardner-Webb will receive a $420,000 guarantee for the game, per the contract copy.

Gardner-Webb, located in Boiling Springs, North Carolina, is also an FCS program and plays in the Big South Conference. GWU wrapped up the 2018 season 3-8 overall and 2-3 in league action.

The addition of GWU also tentatively completes Ohio’s 2021 non-conference football schedule, which kicks off with a home contest at Peden Stadium on Sept. 4 against Syracuse. Ohio is also slated to play at Louisiana on Sept. 18 and at Northwestern on Sept. 25 that season.

Ohio was previously scheduled to host Norfolk State on Sept. 4, 2021. That contest was canceled in order for Ohio to schedule a home-and-home series with Syracuse for 2021 and 2024. Ohio subsequently lined up Toledo to play Norfolk State instead, according to documents obtained by FBSchedules.com.

The Bobcats were also scheduled to host Delaware State in 2020 (Sept. 5) and then again three seasons later in 2023 (Sept. 2). According to documents we obtained, Delaware State requested to cancel both games and Ohio mutually agreed.