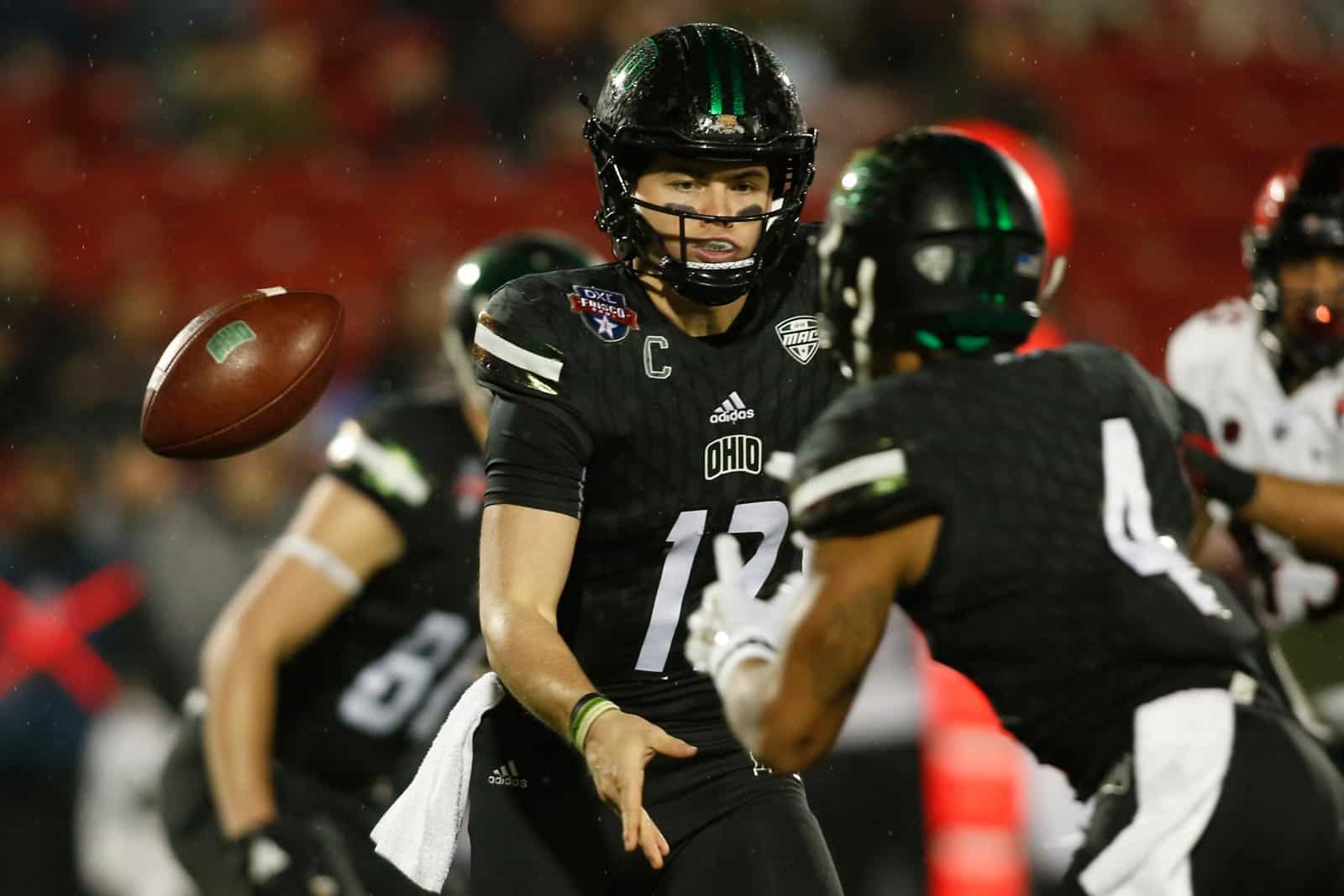 The Ohio Bobcats have added the Delaware State Hornets to their 2023 football schedule, according to Ohio’s official athletics website.

Ohio will host Delaware State at Peden Stadium in Athens, Ohio, on September 2, 2023. The game will mark the first-ever meeting between the two schools on the gridiron.

Delaware State is a member of the Mid-Eastern Athletic Association (MEAC) in the Football Championship Subdivision (FCS). The Hornets lost their first game of the 2019 season at the Delaware Blue Hens, 31-13.

Ohio is the first known opponent for Delaware State’s non-conference football schedule for the 2023 season.

The Ohio Bobcats, 1-1 so far this season, travel to take on the Marshall Thundering Herd in the “Battle for the Bell” rivalry on Saturday, Sept. 14. Delaware State, which was off this past weekend, opens their home schedule on the same day against the Lincoln (Pa.) Lions.

The broad spectrum of dances includes contemporary, classical,
ballroom, street, jazz, hip-hop, musical theatre
and every one of their sub-genres. Then we skip forward ffive weweks
and Amelia begins to doubt there’s wrong with the
baby. In this Shahrukh Khan has played role just as the one played
in Super Hero.