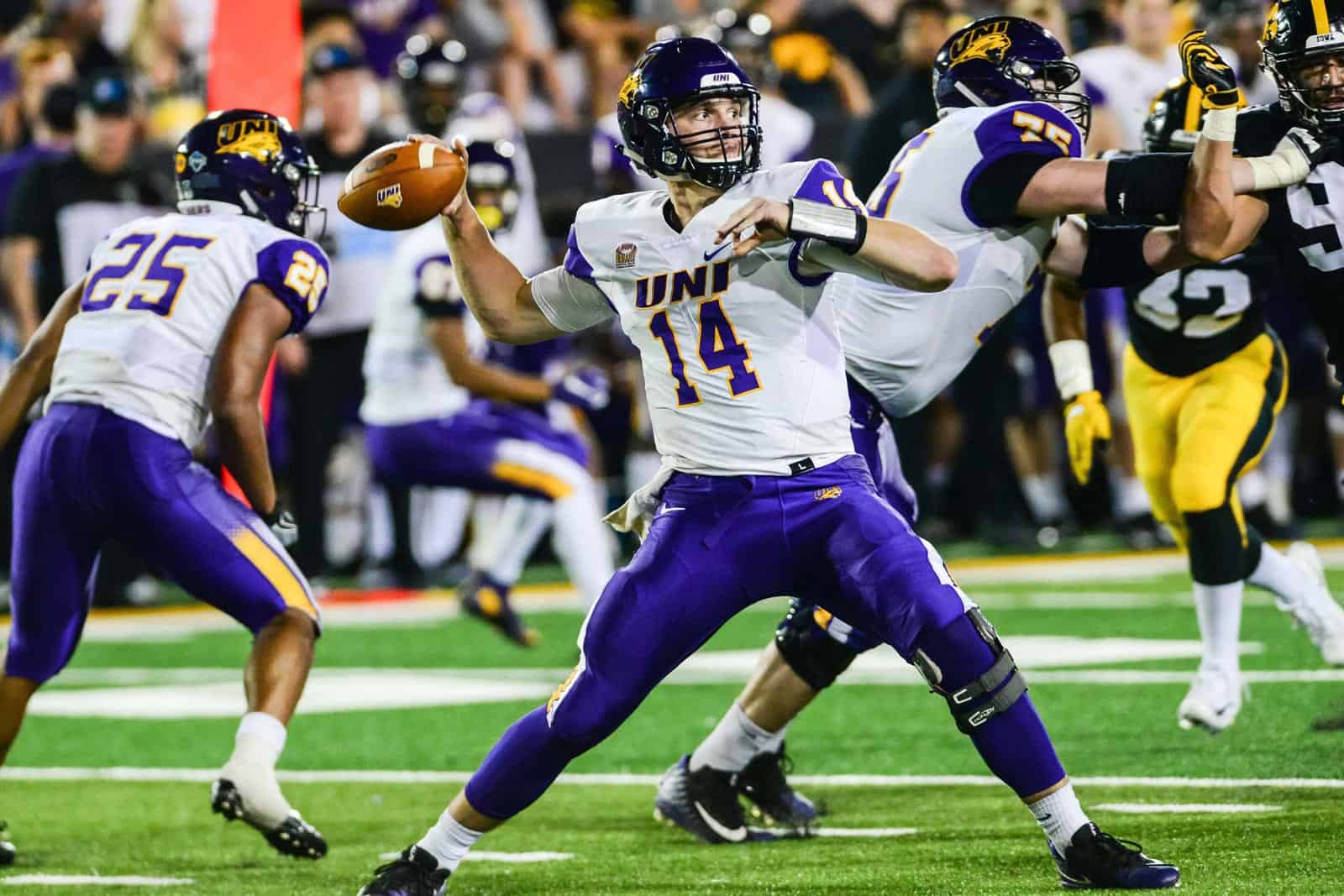 Northern Iowa is slated to open the 2019 season on Saturday, Aug. 31 at the Iowa State Panthers. The following week, UNI opens their home schedule at the UNI-Dome in Cedar Falls against the Southern Utah Thunderbirds.

After their only off week of the season, Northern Iowa hosts the Idaho State Bengals in Cedar Falls on Sept. 21. The Panthers close out the non-conference portion of their 2019 schedule the next week on Sept. 28 at the Weber State Wildcats.

Northern Iowa opens Missouri Valley Conference action at the UNI-Dome on Oct. 5 against the Youngstown State Penguins. The game will serve as UNI’s Homecoming.

Northern Iowa then plays consecutive games on the road, first at the Missouri State Bears on Oct. 26. The Panthers then travel to take on the Illinois State Redbirds on Nov. 2.

UNI closes out the 2019 regular-season with two of their final three games at home. The Panthers host the Indiana State Sycamores on Nov. 9 before traveling to face the South Dakota State Jackrabbits on Nov. 16.

Northern Iowa completes their 2019 slate at the UNI-Dome on Nov. 23 against the Western Illinois Fighting Leathernecks.

The Panthers finished the 2018 season 7-6 overall and 5-3 in Missouri Valley play. UNI hasn’t won a conference championship since the 2011 season.