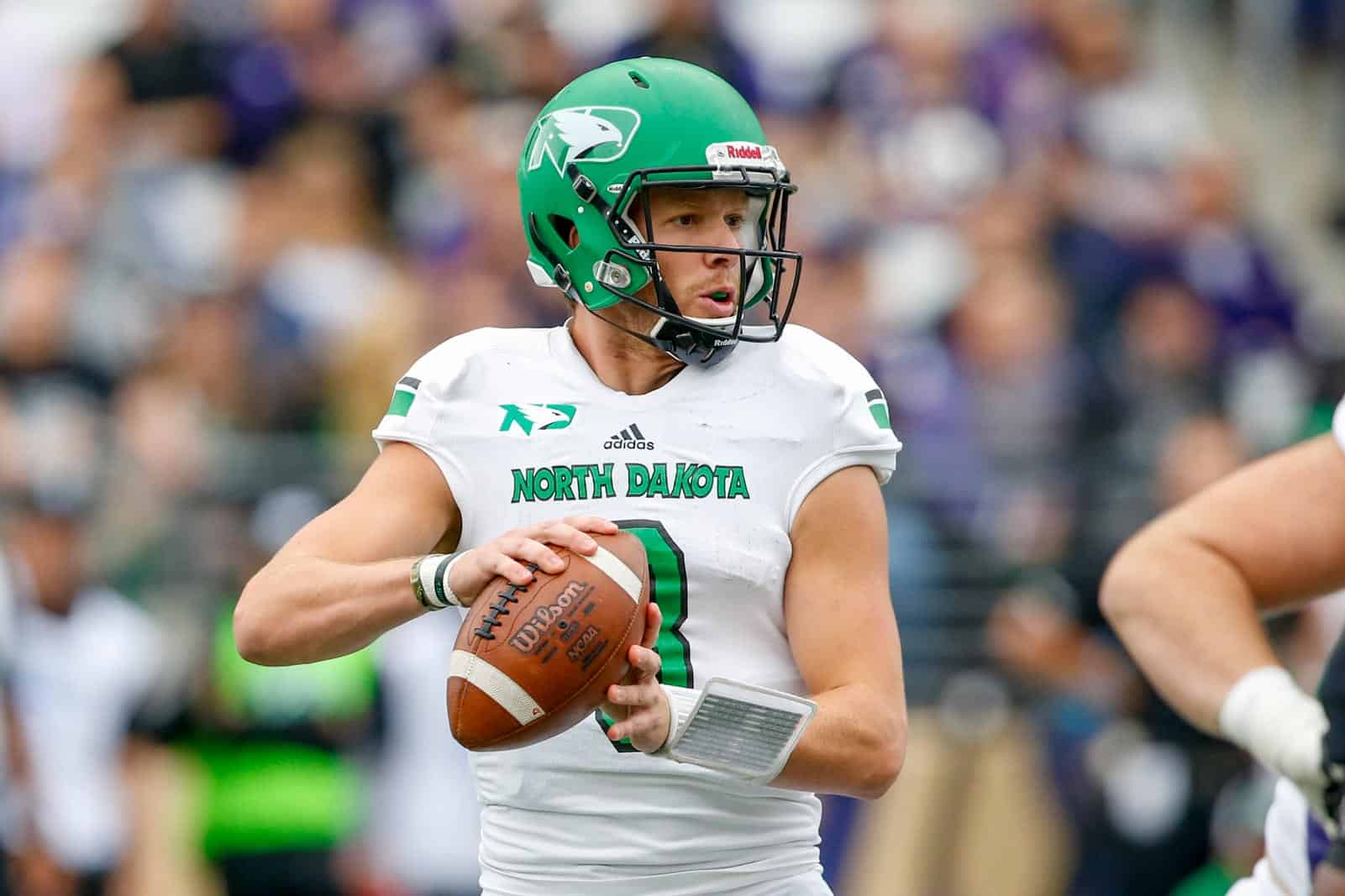 The North Dakota Fighting Hawks are set to join the Missouri Valley Football Conference (MVFC) beginning with the 2020 season.

A few of North Dakota’s matchups for their inaugural season in the MVFC were previously known due to other schedule releases. All eight games have now been released by the Fighting Hawks.

North Dakota also has all three of their non-conference games scheduled for the 2020 season. The Fighting Hawks will open the season against Valparaiso on Thursday, Sept. 3, travel to take on Kansas State on Sept. 12, and play at Portland State on Oct. 24.

North Dakota departed the Big Sky Conference following the 2017 season. The Fighting Hawks played as an FCS Independent in 2018 and will do so again in 2019, although they have been playing a full slate of Big Sky opponents.