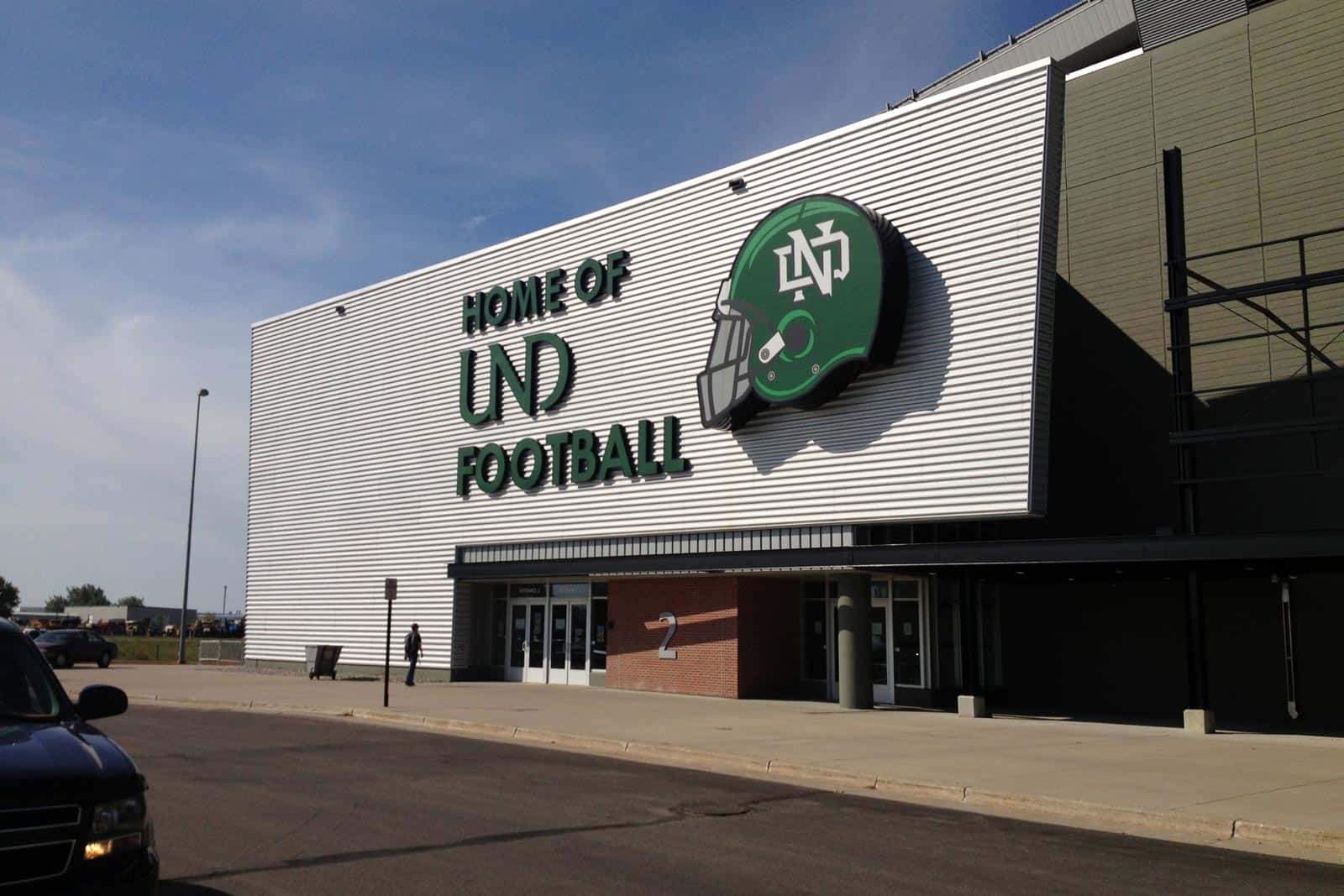 The North Dakota Fighting Hawks have added the Abilene Christian Wildcats to their 2022 football schedule, the school announced on Thursday.

North Dakota will host Abilene Christian at the Alerus Center in Grand Forks, N.D., on Saturday, Oct. 29, 2022. The game will mark the first-ever meeting between the two schools on the gridiron.

The game with Abilene Christian replaces a previously scheduled home game against the Dixie State Trailblazers on the same date. Dixie State begins play in the Western Athletic Conference (WAC) next season which necessitated a change in of their schedule.

“We look forward to playing Abilene Christian in a cross-sectional non-conference FCS game in Grand Forks,” said North Dakota Director of Athletics Bill Chaves. “I appreciate what the Western Athletic Conference and ACU were able to do in navigating this game alteration.”

North Dakota is scheduled to open the 2022 season on Saturday, Sept. 3 at the Nebraska Cornhuskers. The Fighting Hawks are also scheduled to play at the Northern Arizona Lumberjacks on Sept. 17 in non-conference action.