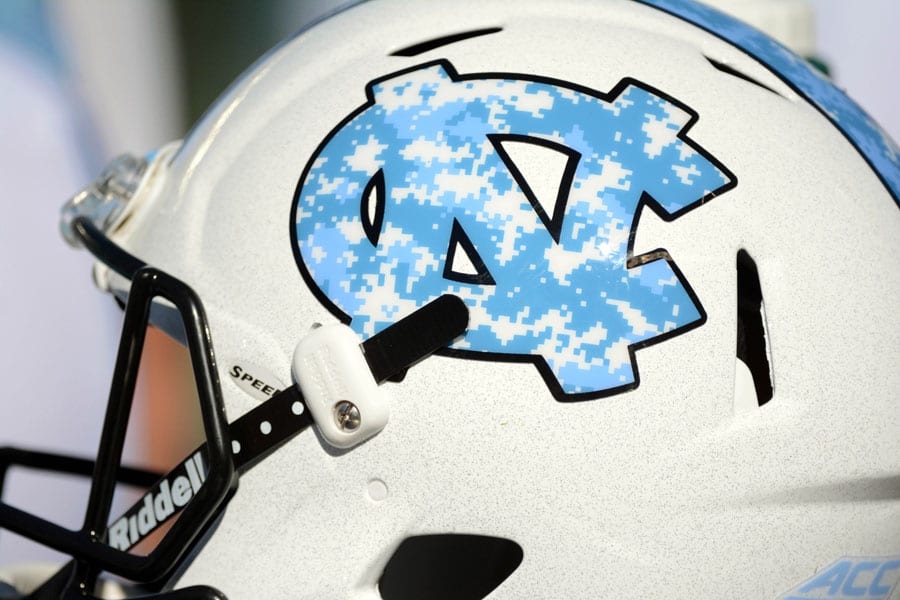 The North Carolina Tar Heels have added The Citadel Bulldogs to their 2016 football schedule, according to a release today.

North Carolina will host The Citadel at Kenan Memorial Stadium in Chapel Hill on Nov. 19, 2016. The game will be the fifth overall meeting between the schools. UNC leads the series 3-0 after vacating their win in 2009.

The Citadel is a member of the Southern Conference in the Football Championship Subdivision (FCS).

The Tar Heels now have three of their four non-conference games set for the 2016 season. UNC opens the season on Sept. 3 against Georgia in the Chick-fil-A Kickoff Game in Atlanta. The following week on Sept. 10, North Carolina travels to take on Illinois.

A fair choice of FCS opponent… in the same region… and in a year with @Miami, @FSU, @Illinois and @Lanner to play UGa…. Now, I rescind my comment if they pick up a school like NC Central or Elon for the fourth OOC.

David I agree with you to a point but couldn’t they play Appalachian State, Georgia State, Troy etc. and avoid I-AA teams altogether?

Warm up to get ready for the Pack?!? They need it

Get on board, scheduling FCS teams in the future is out of style. CFP should set a rule come 2018, give teams 3 years to change schedules that if you schedule a FCS teams you are automatically eliminated from the playoff b/c you’re laying a 11 game schedule.

I love this idea. College football is better without cream puffs. I also think there needs to be a minimum of 10 games against Power 5 foes.

The UNC Athletic Dept screws fans and opportunity in order to put more money in their pocket by scheduling more than one fcs opponent.

The “cream puffs” come to play in some cases (ask USC against The Citadel last year). The Bulldogs, 7-0 now, will come to Chapel Hill, and you had better have your hardhat on.