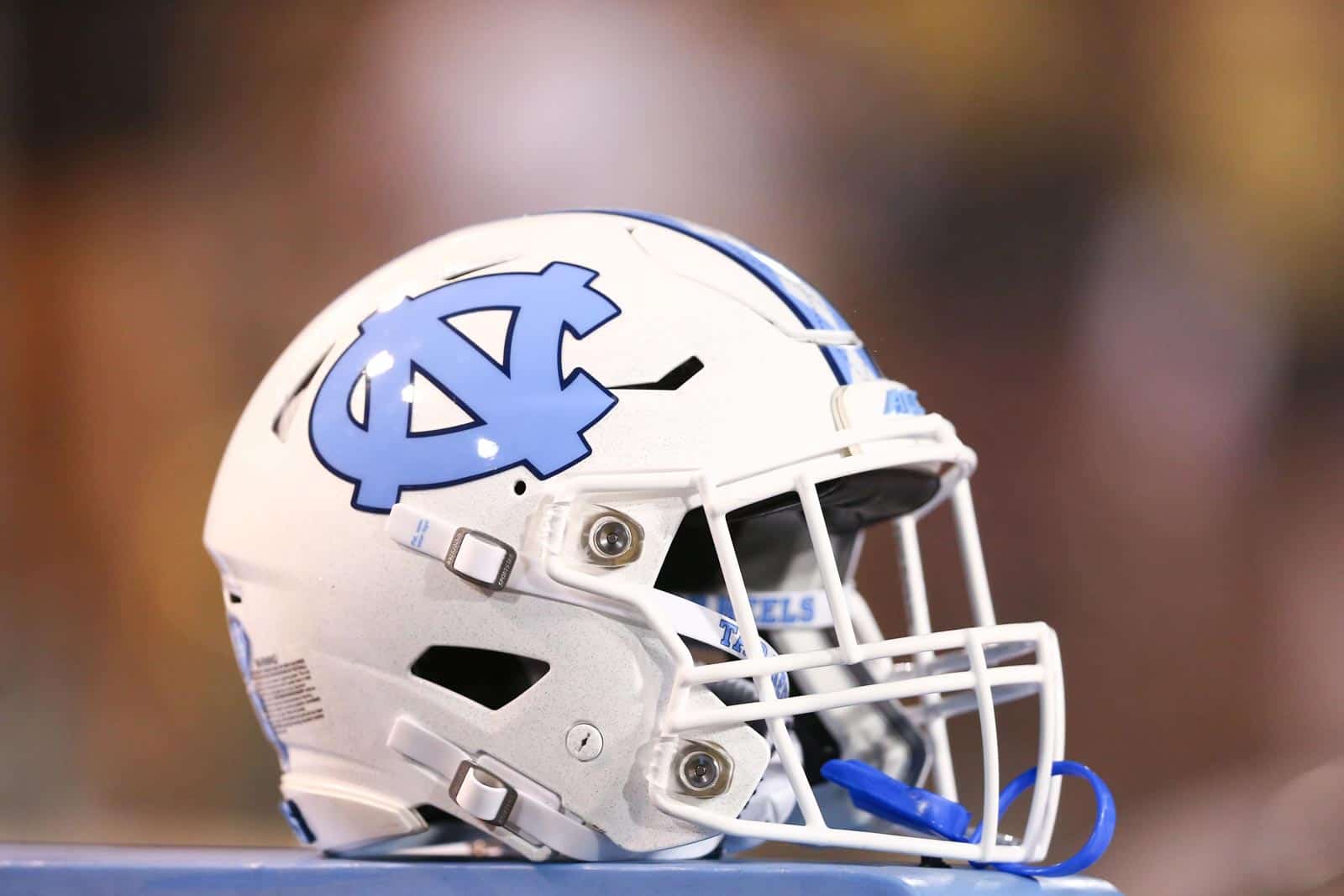 The North Carolina Tar Heels and the Florida A&M Rattlers will open the 2022 football season in Week Zero, both schools have announced.

North Carolina will host Florida A&M at Kenan Memorial Stadium in Chapel Hill, N.C., on Saturday, Aug, 27, 2022. The game was originally scheduled for Week 3 on Saturday, Sept. 17, which we reported back in December. The Tar Heels will pay the Rattlers a $450,000 guarantee for playing the game, according to the copy of the original contract.

Florida A&M previously revealed the Week Zero date for the North Carolina game, possibly inadvertently, in a future schedule release back in April.

The North Carolina-Florida A&M game in 2022 appears to be eligible for Week Zero without an exemption. Under current NCAA rules, Football Championship Subdivision (FCS) teams can play in Week Zero if the contest is against a non-conference opponent and the game is nationally televised (broadcast or cable; not internet-only).

“This is a fantastic opportunity for the program and our student-athletes to play the Tar Heels,” said FAMU Vice President & Athletic Director Kortne Gosha. “It’s also a great event for Nike to have two of their flagship schools on the same field at the same time, to have LeBron vs. Jordan.”

North Carolina and Florida A&M have never met on the gridiron.

“As an FCS program, we look forward to opportunities to showcase our brand of football against FBS competition,” said FAMU Head Coach Willie Simmons. “The game in 2022 vs. North Carolina is one we’re very excited about!

“We want future Rattlers and PSA’s to know that at FAMU, we’re going to play against some of the top teams in the country yearly, which gives them a chance to make a name for themselves on a grand scale.”

Florida A&M is also slated to host Albany State on Sept. 10 and travel to play South Carolina State on Oct. 8, which will conclude non-conference play that season.

Does the ACC Network count as a “national telecast”? If it does, then couldn’t they play on Week Zero without an exemption because Florida A&M is an FCS team?

That’s certainly possible depending on how you read the rule. But the ACC would have to guarantee the game would be nationally televised beforehand I would imagine.

This is what I really dislike about the NCAA. They make rules and then allow for all kinds of exceptions. The Week Zero rule was put in to benefit one school Hawaii and allow the Hawaii exemption to remain intact. Hawaii typically plays a 13 game schedule in 13 weeks. So, in order for Hawaii to have a bye week (like everyone else) the NCAA allowed them to start a week early, as well as any team that played them, though, I don’t see why it was necessary for opponents to start their season a week early too.

Now, everyone is getting into the act asking for an exemption to be able to play in week 0. It gives every school that uses week 0 an extra bye week during the season. I find it interesting that Nebraska will play in week 0 two weeks in a row. Pretty soon, the season will start the weekend before Labor Day for all schools and it will just be 12 games in 14 weeks for everyone but Hawaii which will have 13 games in 14 weeks.

I read the rule wrong, this game shouldn’t need an exception. FCS teams can play in Week Zero if the opponent is non-conference and the game is nationally televised.