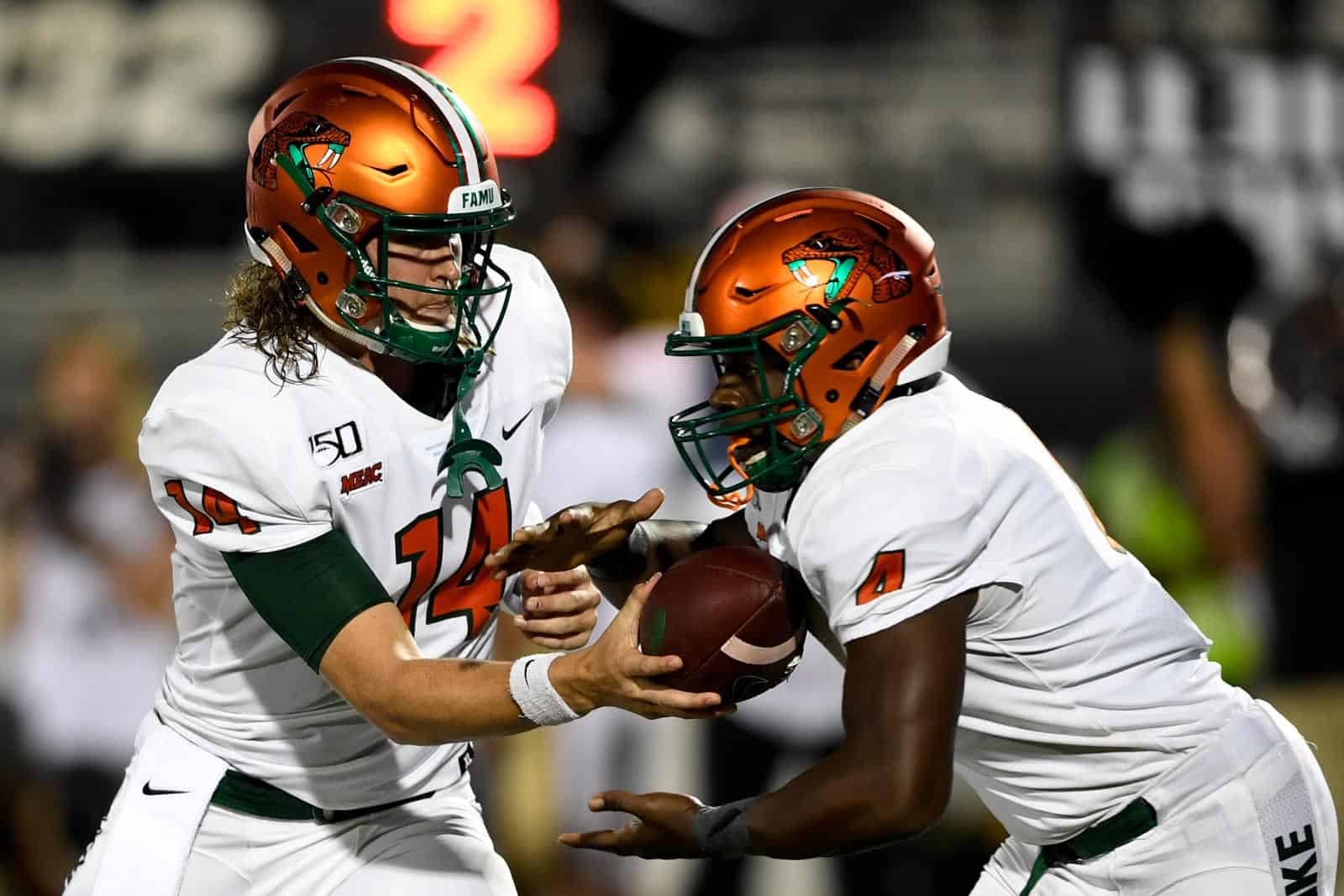 The North Carolina A&T Aggies at Florida A&M Rattlers football game this weekend has been moved to Sunday, October 20, due to Tropical Cyclone 16, Florida A&M announced on Friday morning.

The storm is currently moving over the Gulf of Mexico and is just shy of being classified as Tropical Storm Nestor. It’s expected to make landfall over Northern Florida on Saturday morning before pushing through Georgia, South Carolina, and North Carolina.

“Based on the latest information and projections we have received regarding Tropical Storm Nestor, we feel it was necessary to ensure the safety of everyone involved,” Florida A&M Director of Athletics Dr. John Eason said. “The safety of our student-athletes, staff and fans is paramount to any athletic contest and we must do our part to ensure their safety throughout the weather event.”

At 3-0, Florida A&M is currently tied atop the Mid-Eastern Conference (MEAC) standings with the Bethune-Cookman Wildcats. North Carolina, by virtue of playing one less conference game so far, is just behind at 2-0.