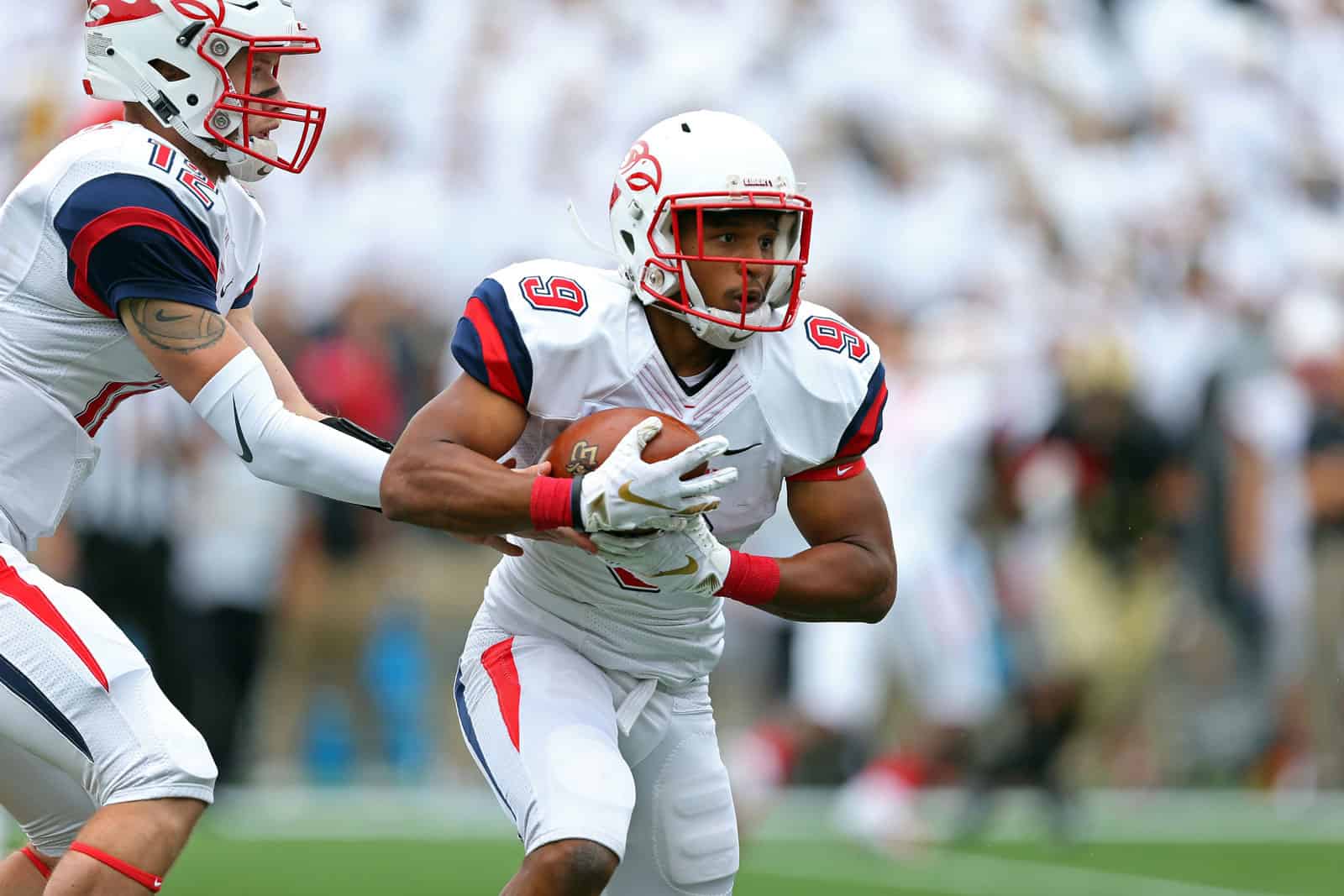 The Norfolk State at Liberty football game this weekend will not be played as scheduled due to Hurricane Florence, both schools announced on Tuesday.

The game was set to be played at Liberty’s Williams Stadium in Lynchburg, Virginia on Saturday, Sept. 15 at 6:00pm ET.

With Norfolk State University and much of the surrounding area under a mandatory evacuation order, the game has been postponed to Saturday, Dec. 1. Kickoff time is set for 2:00pm ET and the game will still be played at Liberty.

However, if the Norfolk State Demons qualify for the FCS Playoffs this season, the game at Liberty will be canceled.

“The decision to postpone the game was based on student-athlete, staff and fan safety,” stated Liberty University Director of Athletics Ian McCaw. “We look forward to hosting Norfolk State on Dec. 1.”

Norfolk State’s next scheduled game is at South Carolina State on Saturday, Sept. 22. Liberty’s next game is the same day at home against North Texas.