Nicholls to play at Memphis in 2021 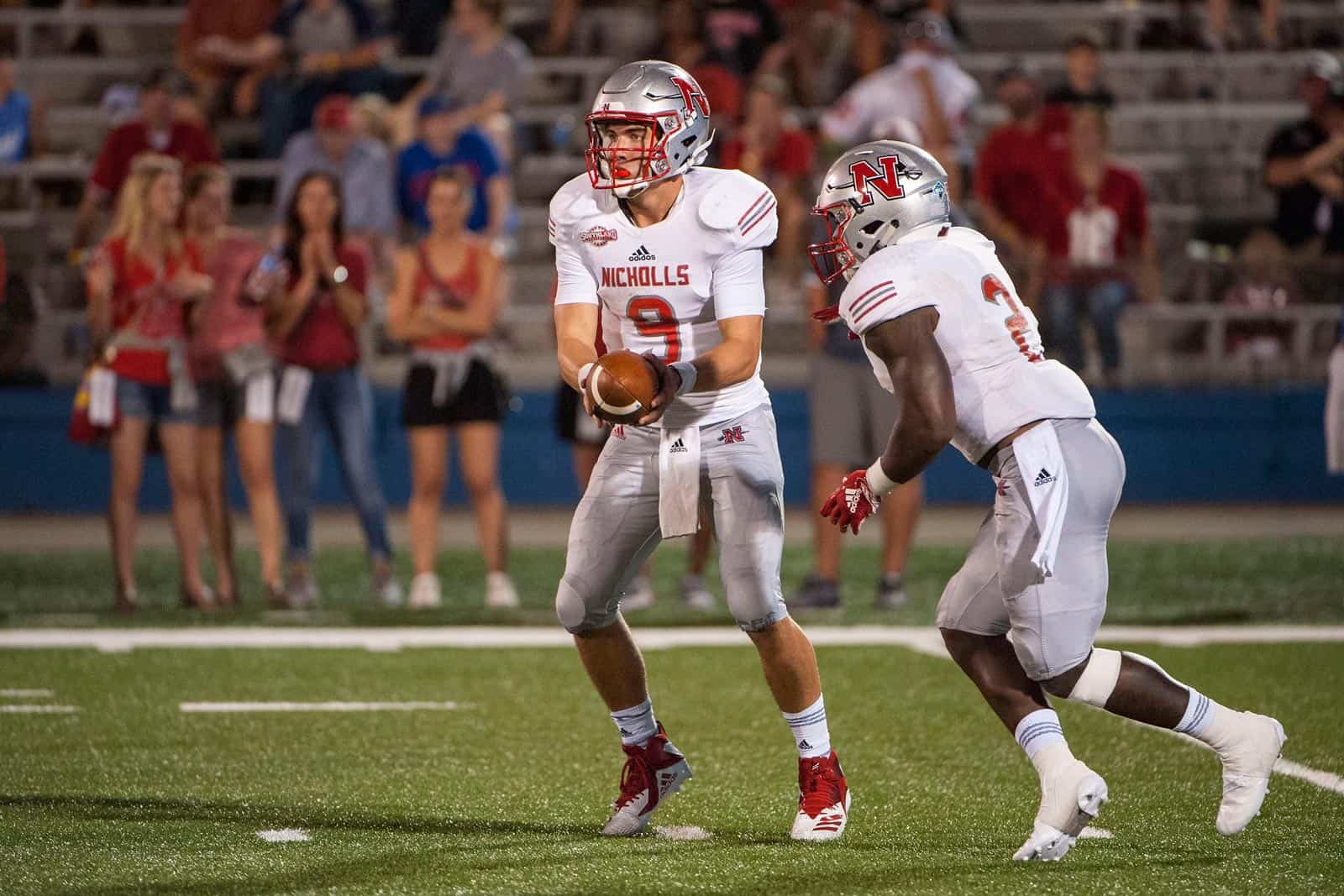 The Nicholls Colonels will play at the Memphis Tigers in 2021, FBSchedules.com has learned.

A copy of a letter between the two schools agreeing to the game was obtained from Nicholls State University via a state open records request.

Nicholls will travel to play Memphis at Liberty Bowl Memorial Stadium in Memphis, Tennessee, on Sept. 4, 2021. Memphis will pay Nicholls a $375,000 guarantee for the game, according to the document.

The 2021 contest will be the second meeting between the two schools on the gridiron. In their first meeting on September 20, 2008, Memphis defeated Nicholls 31-10 at home.

Nicholls is a member of the Southland Conference in the Football Championship Subdivision (FCS). Last season, the Colonels made it to the Second Round of the FCS Playoffs, but fell at Eastern Washington 42-21 to finish 9-4 overall.

Memphis is the first scheduled non-conference opponent for Nicholls for the 2021 season.

The remainder of Memphis’ non-conference schedule in 2021 is set. The Tigers are scheduled to play at Arkansas State on Sept. 11 and host both Mississippi State on Sept. 18 at UTSA on Sept. 25 at Liberty Bowl Memorial Stadium.