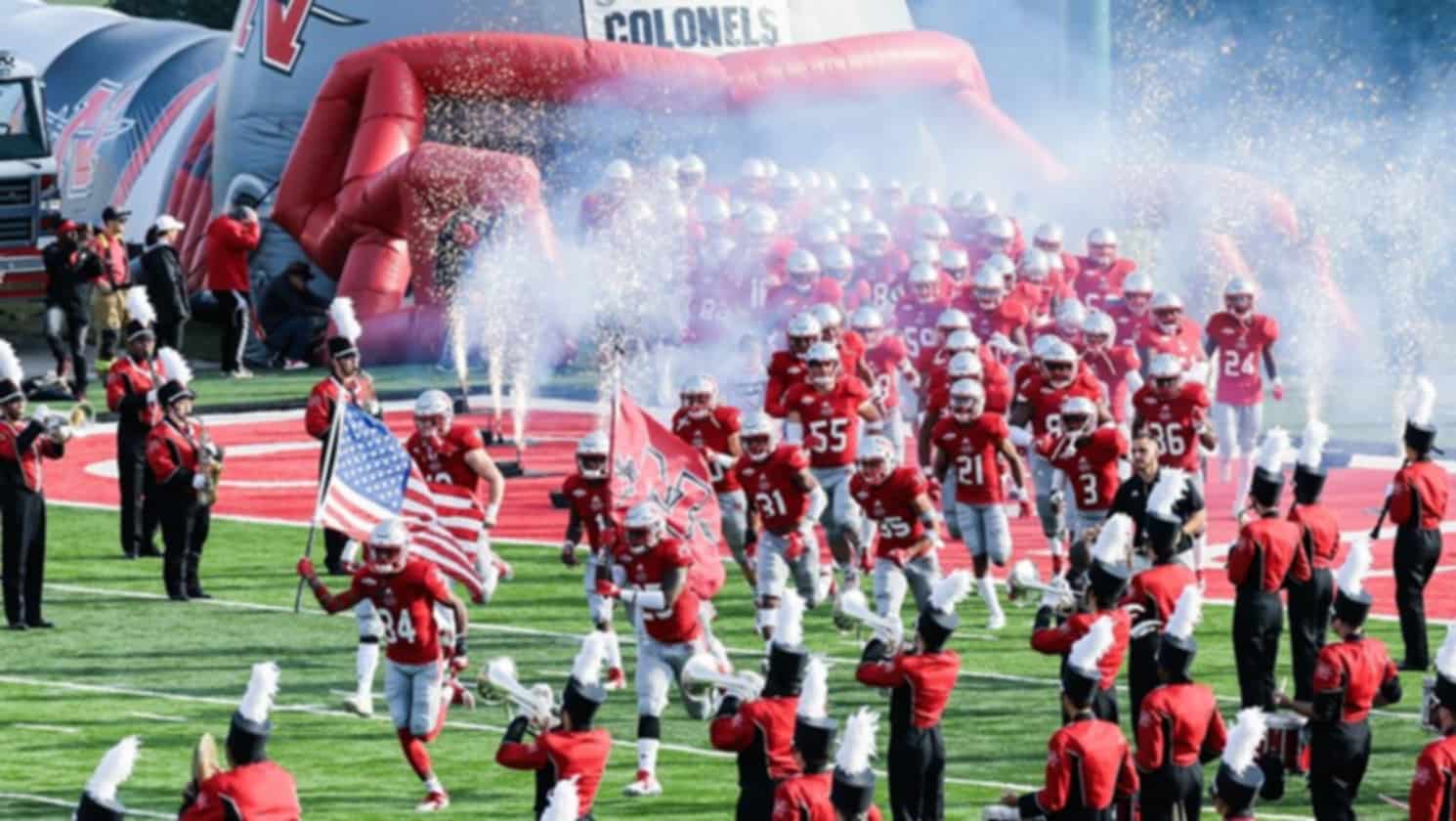 The Colonels will spend the final week of August and all of their active September dates on the road. Nicholls opens with an Aug. 31 game at Big 12 foe Kansas State, with an open date in the following week. A game at Prairie View A&M is slated for Sept. 14, before Southland Conference play begins Sept. 21 at Stephen F. Austin. The final game of the four-game road swing takes place Sept. 28 at Texas State.

Central Arkansas visits Thibodaux to open October (Oct. 5), with a home date against Northwestern State (Oct. 12) to follow. The Colonels then travel to Sam Houston State on Oct. 19, before returning home to host Abilene Christian Oct. 26.

Nicholls then splits November between road dates and John L. Guidry Stadium, with a trek to UIW (Nov. 2) beginning the month. Houston Baptist (Nov. 9) and McNeese (Nov. 16) close out the Nicholls home slate, with a season finale to be contested Nov. 21 at Southeastern Louisiana.

Coach Tim Rebowe is in his fifth season guiding the Colonels, who finished last season ranked 14th in the FCS.  Rebowe’s club defeated San Diego in the first round of the playoffs, before suffering a 42-21 loss at fourth-ranked Eastern Washington.