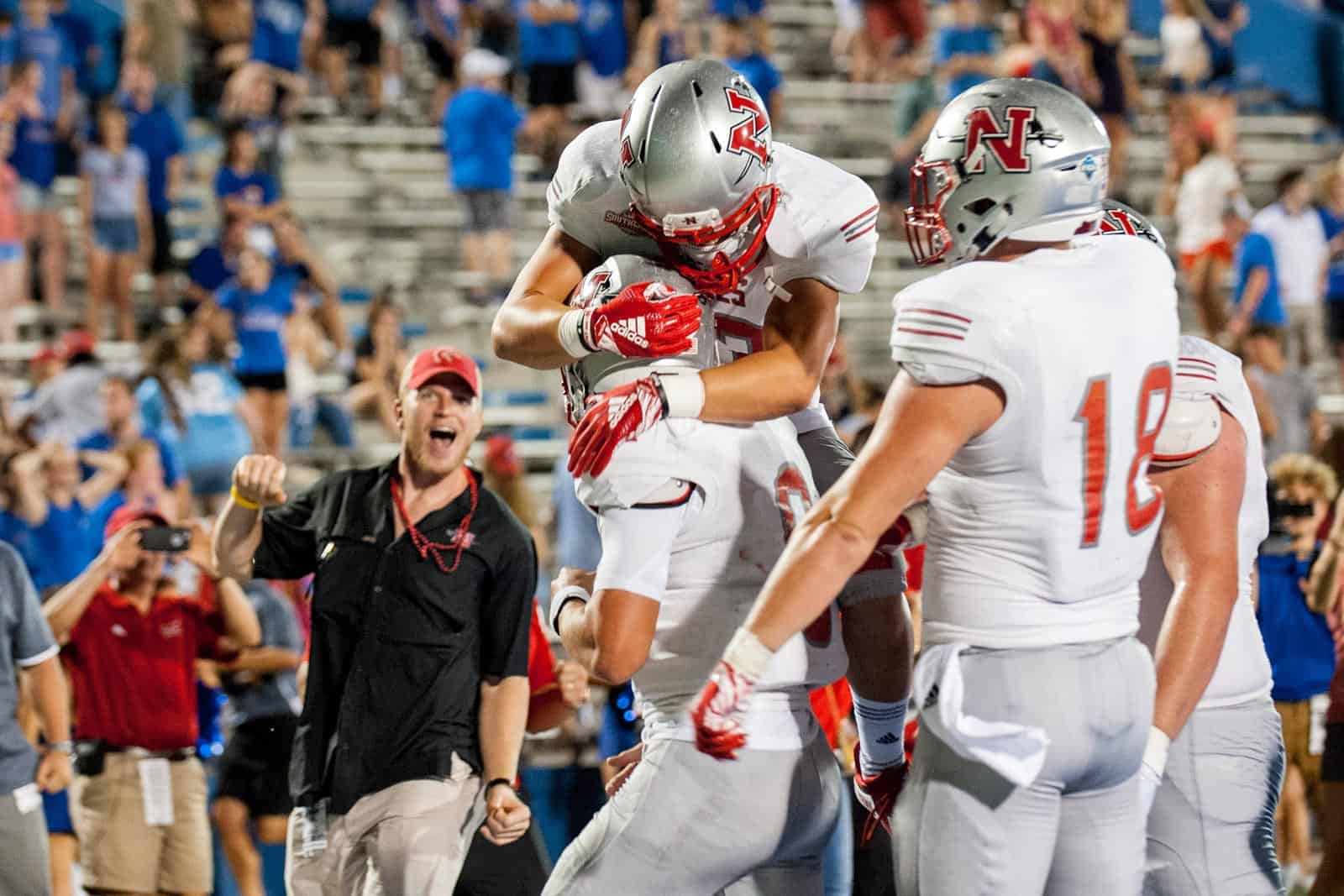 The Nicholls Colonels have added the Prairie View A&M Panthers to their 2019 football schedule, the school announced on Monday.

Nicholls will travel to play Prairie View A&M at Panther Stadium in Prairie View, Texas, on Saturday, Sept. 14. The contest will be the second meeting between the two schools following Nicholls’ 44-13 win in 2017.

The addition of Prairie View A&M completes Nicholls’ non-conference schedule for the 2019 season. The Colonels are scheduled to open the 2019 season at the Kansas State Wildcats on Aug. 31 and will also play at the Texas State Bobcats on Sept. 28.

Nicholls has not released the Southland Conference portion of their 2019 schedule yet, but five matchups and dates are known based on the releases from other schools.

Nicholls will host the Central Arkansas Bears on Oct. 5, the Houston Baptist Huskies on Nov. 9, and the McNeese Cowboys on Nov. 16.

Southland opponents that Nicholls will travel to include the Incarnate Word Cardinals on Nov. 2 and the Southeastern Louisiana Lions on Thursday, Nov. 21.

The remaining four opponents and dates for Nicholls should be revealed over the next few weeks. This will be the first 12-game schedule for Nicholls since the 2014 season.