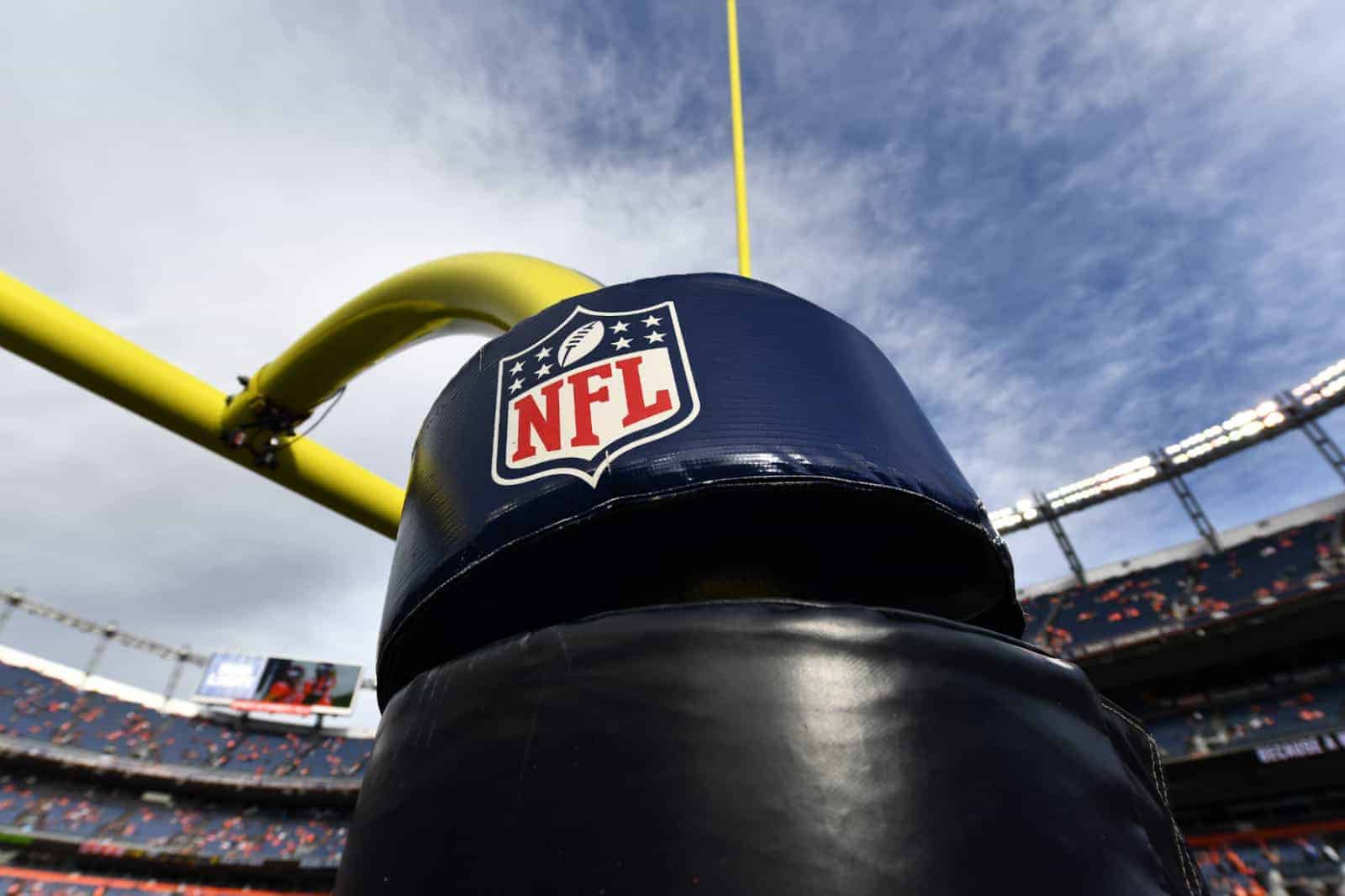 The NFL and Verizon have inked a five-year extension of their media rights deal that will allow mobile and digital streaming of league content, Sports Business Daily reported Monday.

The deal will require Verizon to pay more than twice as much as the numbers on its current $250-million-per-year deal, due largely to higher media rights fees. The deal will total $2.5 billion. Restrictions on the carriers that can view the content have also been eliminated, as the league looks to pull in subscribers from multiple platforms and its own league-produced mobile app.

Next season will mark Verizon’s ninth as a league sponsor and partner, and will also see the carrier become the “name” entity on the Pro Bowl and league scouting combine. Additional Verizon advertising content will be visible across next year’s NFL programming.

Thank goodness for the cell phone provider restrictions being dropped because not having Verizon Wireless has been a real pain in the neck.