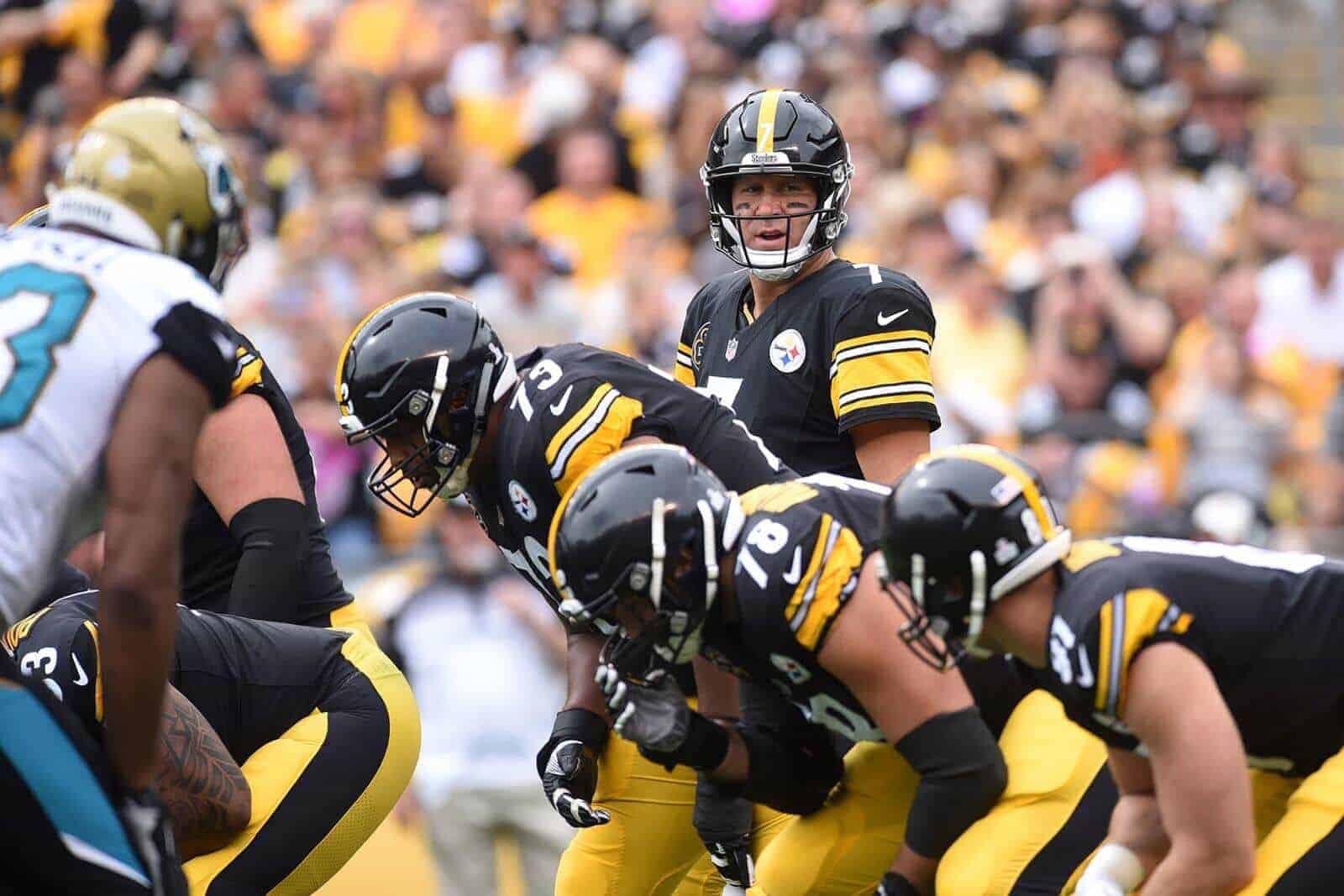 Two games on the NFL Schedule for Week 7 (Oct. 22, 2017) have been moved in accordance with the league’s flexible scheduling rules.

Cincinnati at Pittsburgh, which was originally scheduled to be played at 1:00pm ET, has been flexed to 4:25pm ET and remains on CBS.

Carolina at Chicago, which was previously announced as 1pm ET on FOX, will still kick off at 1pm ET but will be televised by CBS.

The Sunday Night Football game for Week 7 remains Atlanta at New England, which is a rematch of Super Bowl LI.

Rams game is in London.

also does it matter which network airs the game