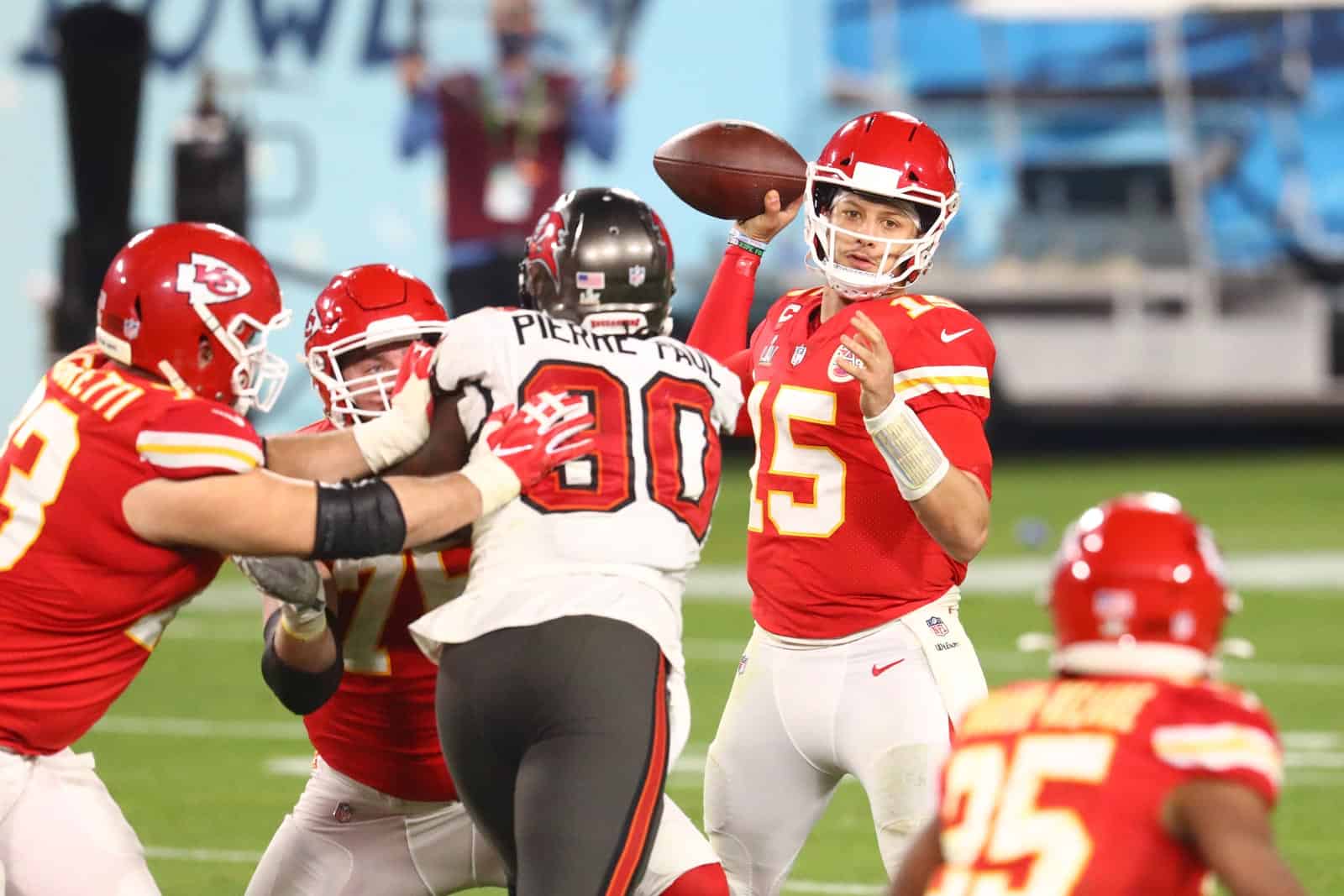 The NFL Schedule 2021 release is set for Wednesday, May 12 at 8:00pm ET, which the league announced last month.

Leading up to the release of the full regular-season schedule, portions of the slate will be officially unveiled by the NFL’s television network partners.

The remainder of the Week 1 schedule will also be revealed on Wednesday morning. CBS will announce their slate on “CBS This Morning”, while FOX will reveal their schedule on Fox News’ “Fox & Friends,” local FOX stations, and FOX Sports 1.

Kickoff of the 2021 NFL regular-season is scheduled for Thursday, Sept. 9 and usually features the Super Bowl champion, currently the Tampa Bay Buccaneers, hosting an opponent to be determined. That matchup, along with the Sunday Night Football contest, should also be revealed Wednesday morning.

The 2021 NFL schedule will feature a 17-game regular-season for the first time. Additionally, the preseason will be reduced from four to three games.

The 2021 NFL Preseason Schedule will also be released on Wednesday night. The schedule will begin with the NFL/Hall of Fame Game at Tom Benson Hall of Fame Stadium in Canton, Ohio, on Thursday, Aug. 5. This years game pits the Dallas Cowboys against the Pittsburgh Steelers and it will be televised by FOX at 8:00pm ET.

Below are links to the 2021 NFL schedules for all 32 teams. Opponents for each team have already been set.