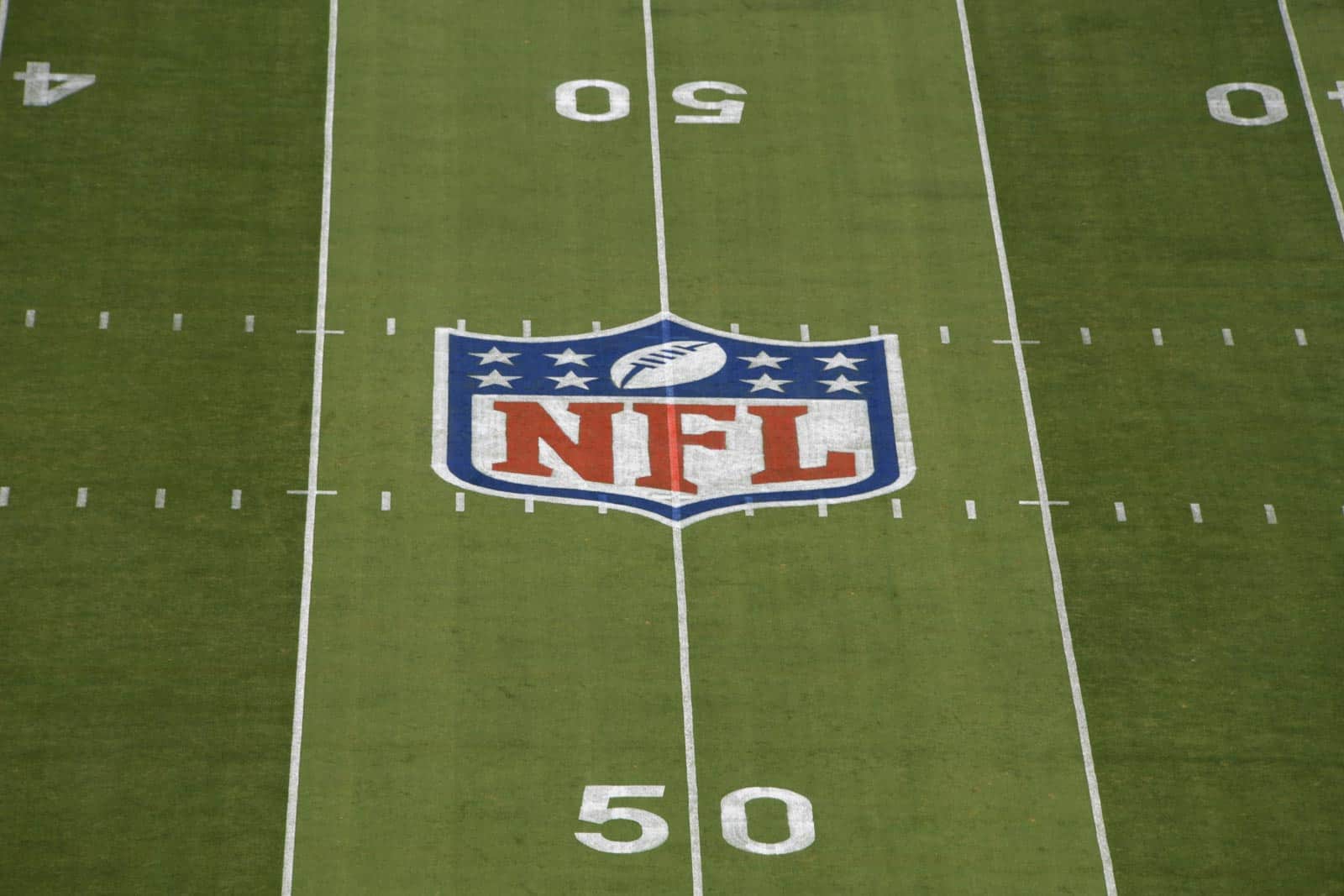 The NFL announced on Tuesday that team owners have approved a 17-game regular-season schedule beginning with the 2021 season.

The 17th game will feature teams from the opposite conference that finished in the same place within their division the previous season. AFC teams will be the home conference in 2021.

“This is a monumental moment in NFL history,” said NFL Commissioner Roger Goodell. “The CBA with the players and the recently completed media agreements provide the foundation for us to enhance the quality of the NFL experience for our fans. And one of the benefits of each team playing 17 regular-season games is the ability for us to continue to grow our game around the world.”

Below are new matchups that have been added to the 2021 NFL schedule:

With the addition of the 17th regular-season game, the NFL has reduced the preseason by one to three games. The 2021 regular-season will begin on Thursday, Sept. 9, 2021 and will conclude on Sunday, Jan. 9, 2022.

Below is additional information on the new NFL scheduling formula:

The NFL also announced today that all 32 teams will play internationally at least once in an eight-year period beginning in 2022.

I believe each team will “host” internationally every 8 years, meaning only 3 out of 8 years do they get the 9th “regular season” home game.

Before, they were begging teams to give up home games, even offering them the Super Bowl in exchange for a home game in London. Now there will be a loose “rotation” so that 8 years x 4 games = 32 teams hosting abroad.

Will these 17th games be played mostly in the existing time slots of Sunday 1PM ET or 4PM ET or to maximize TV will they be played some other time? Are these games covered by the existing TV deals recently negotiated or are they another “package” of games?