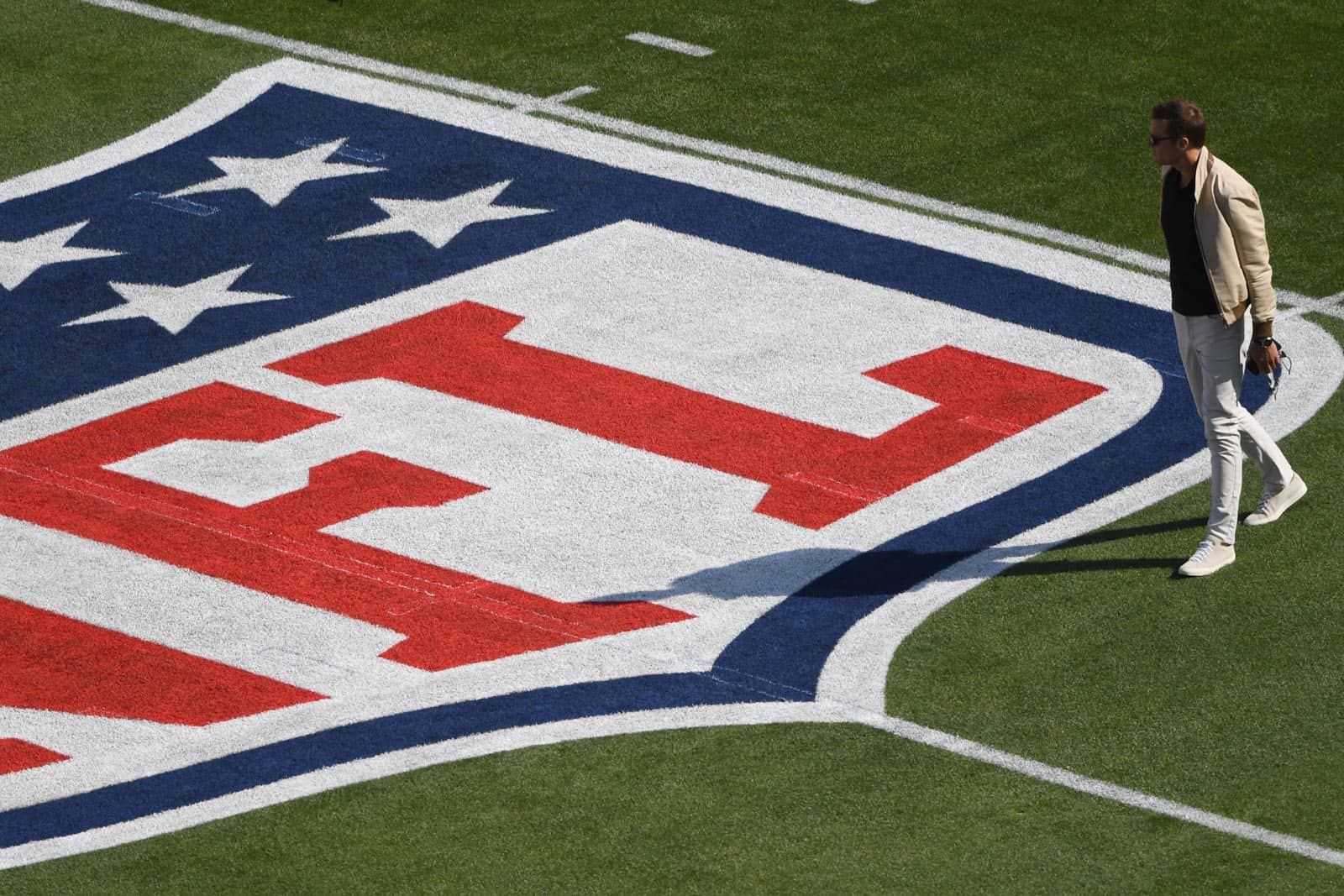 The NFL Schedule 2021 release has been set for Wednesday, May 12 at 8:00pm ET, the league has announced.

Last year, the complete NFL schedule was released by the league on Thursday, May 7. The schedule release was delayed due to the novel coronavirus (COVID-19) pandemic.

Kickoff of the 2021 regular-season is scheduled for Thursday, Sept. 9 and usually features the Super Bowl champion, currently the Tampa Bay Buccaneers, hosting an opponent to be determined.

The 2021 NFL schedule will feature a 17-game regular-season for the first time. Additionally, the preseason will be reduced from four to three games.

The 2021 NFL Preseason Schedule has not yet been released. The schedule will begin with the NFL/Hall of Fame Game at Tom Benson Hall of Fame Stadium in Canton, Ohio, on Thursday, Aug. 5. This years game pits the Dallas Cowboys against the Pittsburgh Steelers and it will be televised by FOX at 8:00pm ET.

Below are links to the 2021 NFL schedules for all 32 teams. Opponents for each team are set.

They should make doing the schedule after the draft a permanent thing. Would allow teams to get national TV appearances based on who they draft (which could benefit the Jaguars, despite going 1-15 last year, big time if they do it this year, with the Jags expected to take Trevor Lawrence). As it is they should put Jacksonville’s game at the Rams on Thanksgiving night, as the Rams have the longest active Thanksgiving drought of all teams not playing at Dallas or Detroit, and the Jaguars have the longest such drought of the Rams’ opponents, never appearing on the holiday (the only NFL franchise with this dubious distinction).

Once again Z-Man, I HIGHLY doubt that the Jaguars get a national television appearance outside of a Thursday Night Game. Possibly a Monday Night Game. Maybe the Rams get to play on Thanksgiving Night. But it won’t be against the Jaguars.

As far as doing the schedule after the draft a permanent thing, that I am fine with. However, those that want to make travel plans in advance might not be very happy that they have to wait another three or four weeks for the schedule to be released.

I honestly don’t think the draft will have too much of an effect on the final schedule. It takes them months to get to a final schedule. It’s only 12 days between the final day of the draft and the schedule announcement. Could they have a plan to slightly shift games around based on the draft result? Sure, but I see it being moving a game from 1:00 pm to one of the late windows within the same week. You really can’t move a game from Week 6 to Week 10 without causing a domino effect on other games. We saw the hoops they had to jump through to move games this past season because of COVID in the early weeks.