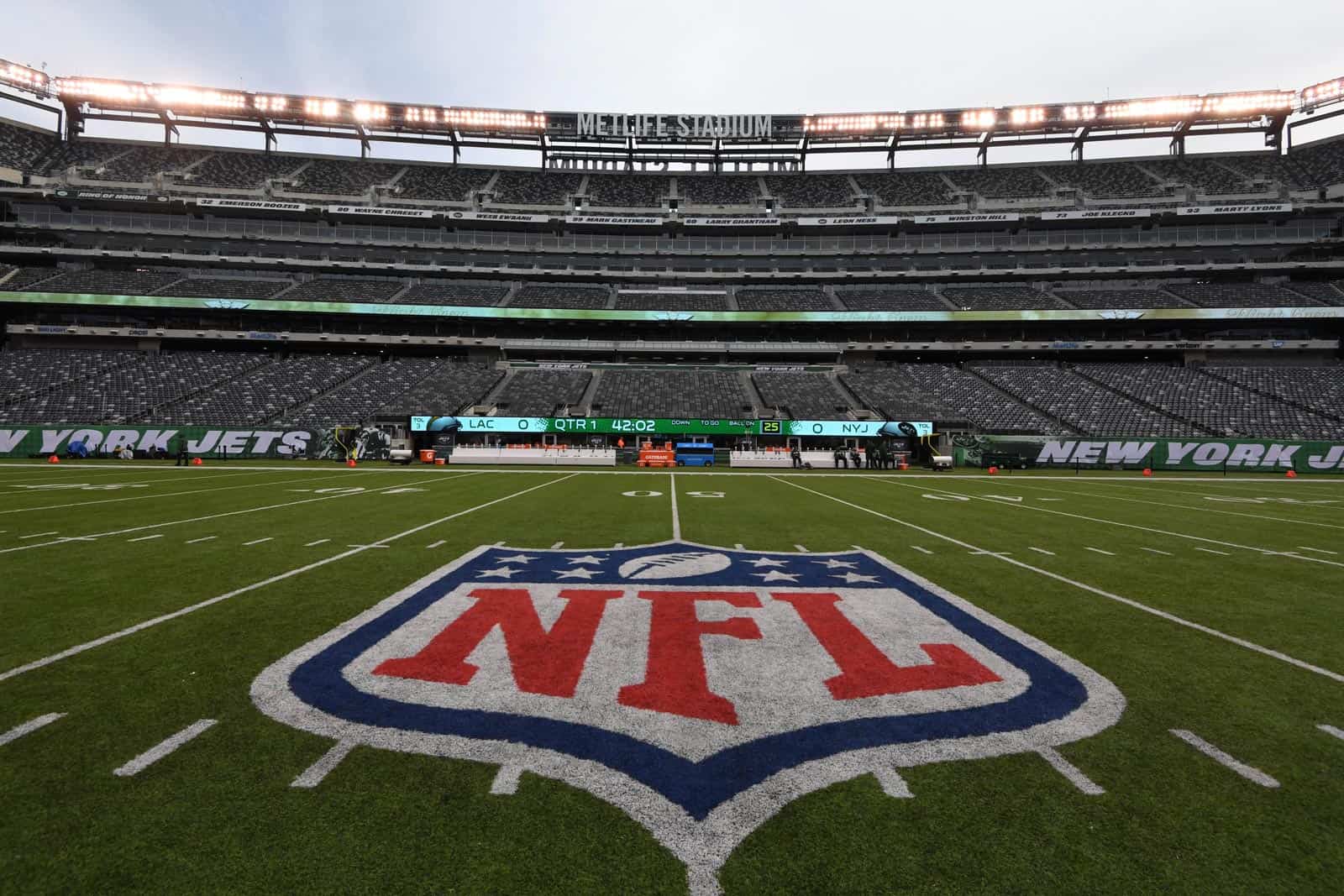 The 2021 NFL Schedule release is planned for mid-May, according to a report by the Sports Business Journal.

Scoop in SBJ Football: The #NFL plans to release its schedule for the 2021 season in the second week of May, which would make it the latest announcement in recent memory (@BenFischerSBJ).https://t.co/15iseguc1Q pic.twitter.com/BPhcoGucnp

A release of the NFL schedule for the 2021 season during the second week of May could place it somewhere between Monday, May 10 and Friday, May 14.

If the report holds up, it will be the second-consecutive season that the NFL has released the regular-season schedule after the NFL Draft, which is set to begin on Thursday, April 29 this year.

Last season, the NFL schedule release was held up due to the novel coronavirus 2019 (COVID-19) pandemic. The schedule was released on May 7, which was two weeks after the NFL Draft that started on April 23.

The 2021 NFL kickoff game will be played on Thursday, Sept. 9 and should feature the Super Bowl champion, currently the Tampa Bay Buccaneers, hosting an opponent to be determined.

The 2021 NFL Preseason Schedule will begin with the NFL/Hall of Fame Game at Tom Benson Hall of Fame Stadium in Canton, Ohio. This years game pits the Dallas Cowboys against the Pittsburgh Steelers and the contest will be televised by FOX at 8:00pm ET.

The NFL Playoff Schedule for the 2021 season will likely begin one week later this season. That’s because the NFL will reportedly move to a 17-game regular-season schedule in 2021 and will maintain four preseason games with only one bye week.

After the schedule was released in early May last year, I can easily wait until the second week of May for the NFL Schedule to be released. Can also understand the frustrations of other NFL fans who will have to wait longer for the league to announce their schedule

Releasing the schedule post-draft should be permanent so we can give highly-touted rookies enough national TV exposure depending on where they land.

Like the Jaguars should be rewarded with multiple primetime games for drafting Trevor Lawrence.

I can see the Jaguars getting a primetime Thursday Night game. But that’s it.

The Thanksgiving games should be determined as follows:

So, the Jaguars’ TNF game could be their game at the Rams, which would technically be a Thanksgiving edition of SNF.

They could get Miami as an SNF or MNF opponent.

Has anyone seen the Browns 2021 schedule? That has to be a joke!!! Open up on the road with 2 games, come home for the next 8 then finish with 6 straight road games? Are you serious?

No dates have been released yet and won’t be until May. Any games you see on their schedule are in a random order.