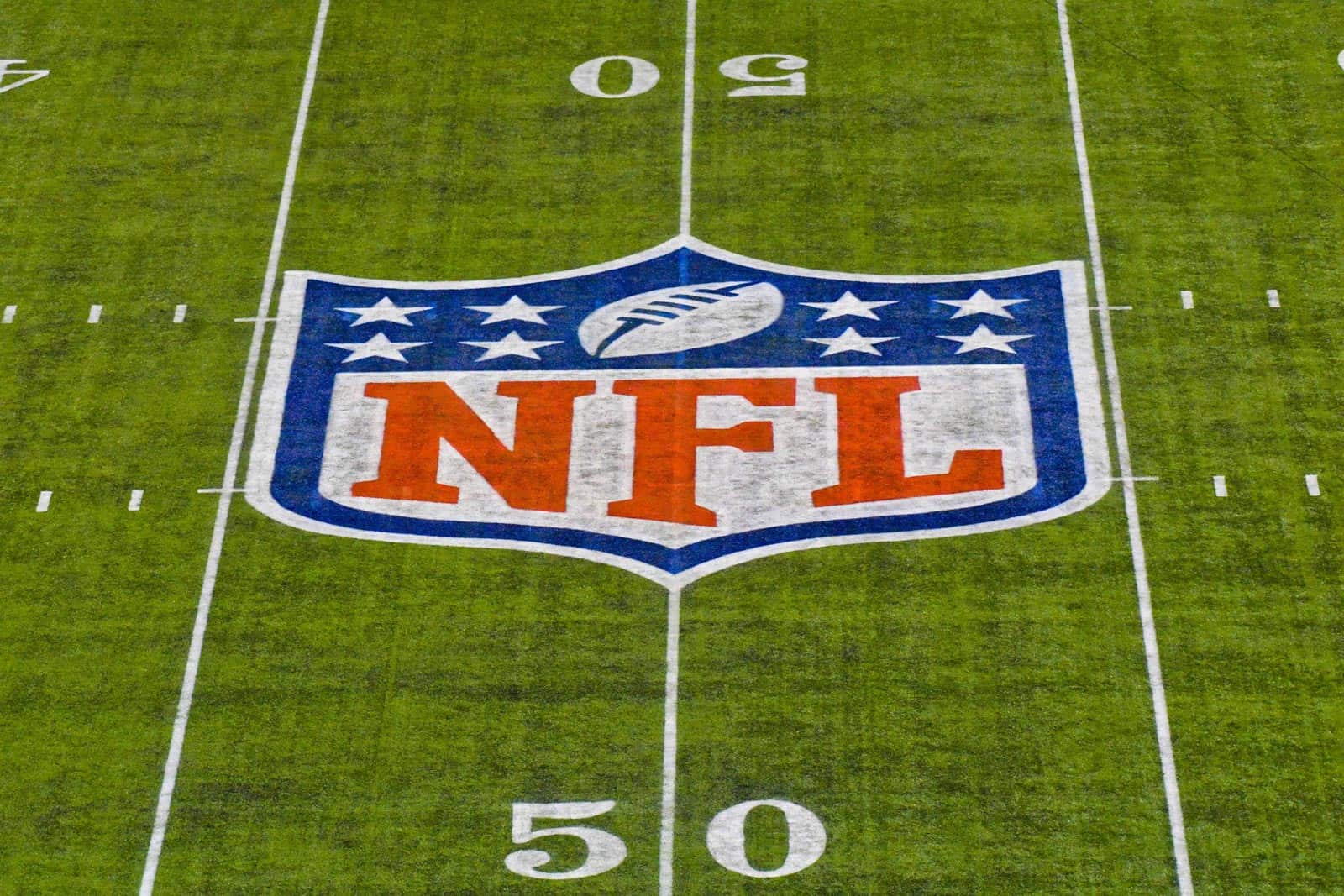 Sunday Night Football in Week 1 will feature the Los Angeles Rams hosting the Dallas Cowboys. The game is set for Sunday, Sept. 13 at 8:20pm ET on NBC.

The NFL Playoff Schedule is slated to begin on Saturday, Jan. 9, 2021 with the Wild-Card Round. Super Bowl LV is scheduled for Sunday, February 7, 2021 at Raymond James Stadium in Tampa, Fla.

On Thursday, August 6, the NFL Preseason Schedule kicks off with the Dallas Cowboys taking on the Pittsburgh Steelers in the NFL/Hall of Fame Game in Canton, Ohio (8:00pm ET, NBC).

TV ratings. Nothing else going on except the Hawaii Bowl, which is usually in primetime on the East coast.

NO/LV is going simulcast on ABC as well

For those who might not know, the N.O. @ L.V. game is being simulcast on ABC as it will mark the 50th Anniversary of the debut of Monday Night Football.

Nfl network what a joke they hide their shows and network any where Att had the nfl network and right before the draft was in nashville they pulled the NfL channel out of the nashville market , They exclaimed its on espn which I had the NFL network cause I thought it was better Since pu;;ing the NFL network off uverse I haven’t found it any where with consistence … I have noticed that they tend to screw over teams they dont consider big market like the did Nashville . So who ever is running NFL NETWORK needs to check he seems to be missing the boat