NFL Schedule 2020: Release expected after draft, no later than May 9 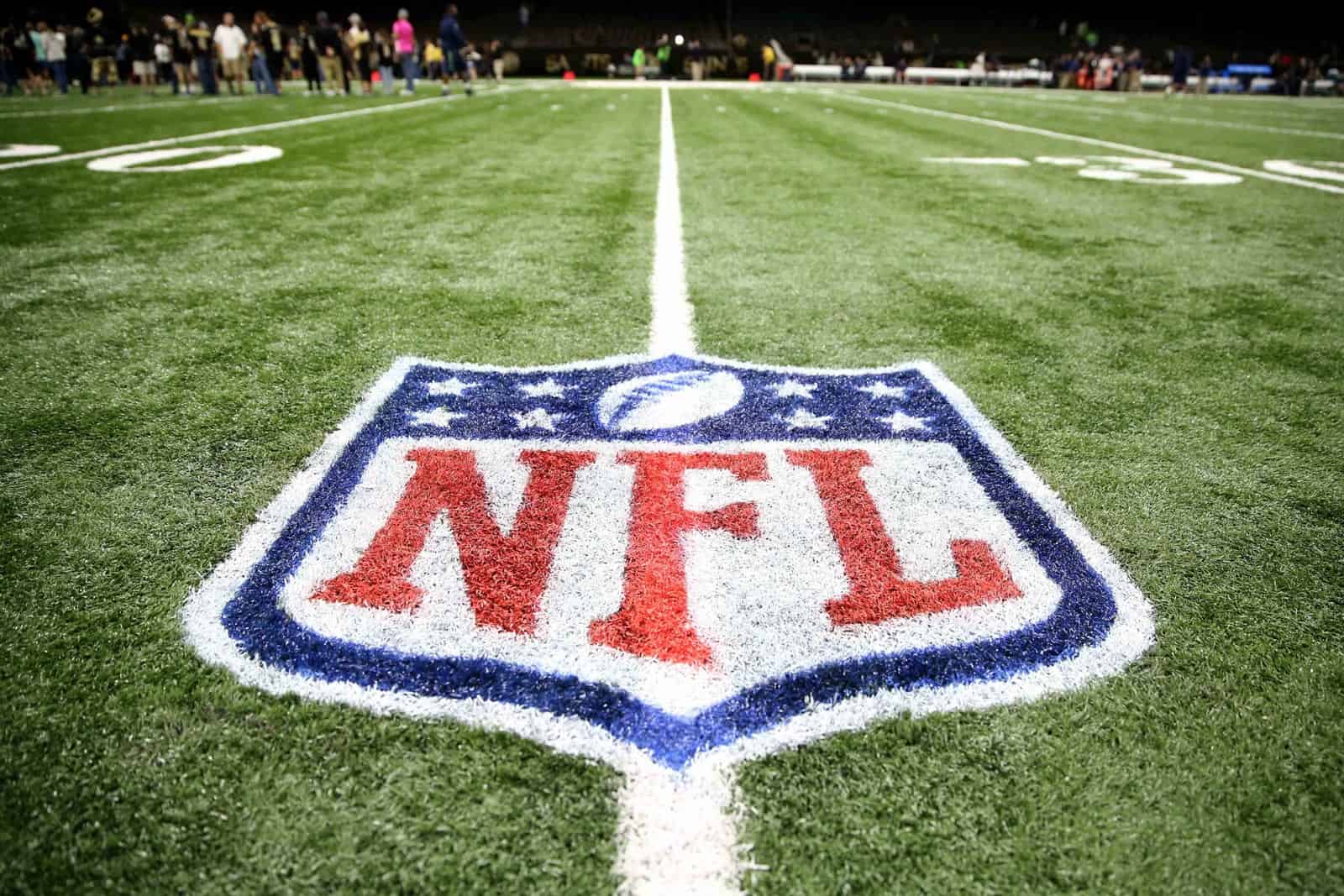 The NFL Schedule 2020 is expected to be released after the draft, no later than Saturday, May 9. The NFL announced the schedule release information on a conference call earlier this month.

With the ongoing novel coronavirus 2019 (COVID-19) pandemic, the sports world has been turned upside down. The NFL schedule is usually released the week prior to the NFL Draft, which begins tonight at 8:00pm ET, and will be held virtually.

The 2020 NFL Preseason Schedule has also not been released yet. It is typically released during the first or second week of April and was revealed on Tuesday, April 9 last year. Preseason action in 2020 will begin with the NFL/Hall of Fame Game and will feature the Pittsburgh Steelers hosting the Dallas Cowboys at Tom Benson Hall of Fame Stadium in Canton, Ohio, on Thursday, Aug. 6.

Beginning with the 2020 season, the NFL Playoff Schedule will expand by two to include 14 teams. Playoffs are scheduled to begin on Saturday, Jan. 9, 2021 with three Wild-Card Round contests. Three more Wild-Card Round games will be played on Sunday, Jan. 10.

The Divisional Round is slated for the weekend of Jan. 16-17, followed by the AFC and NFC championship games on Sunday, Jan. 24.

The NFL currently expects the 2020 season to begin as scheduled and to be played in front of fans in their normal stadiums. FBSchedules.com will keep you updated on the upcoming season as information develops.