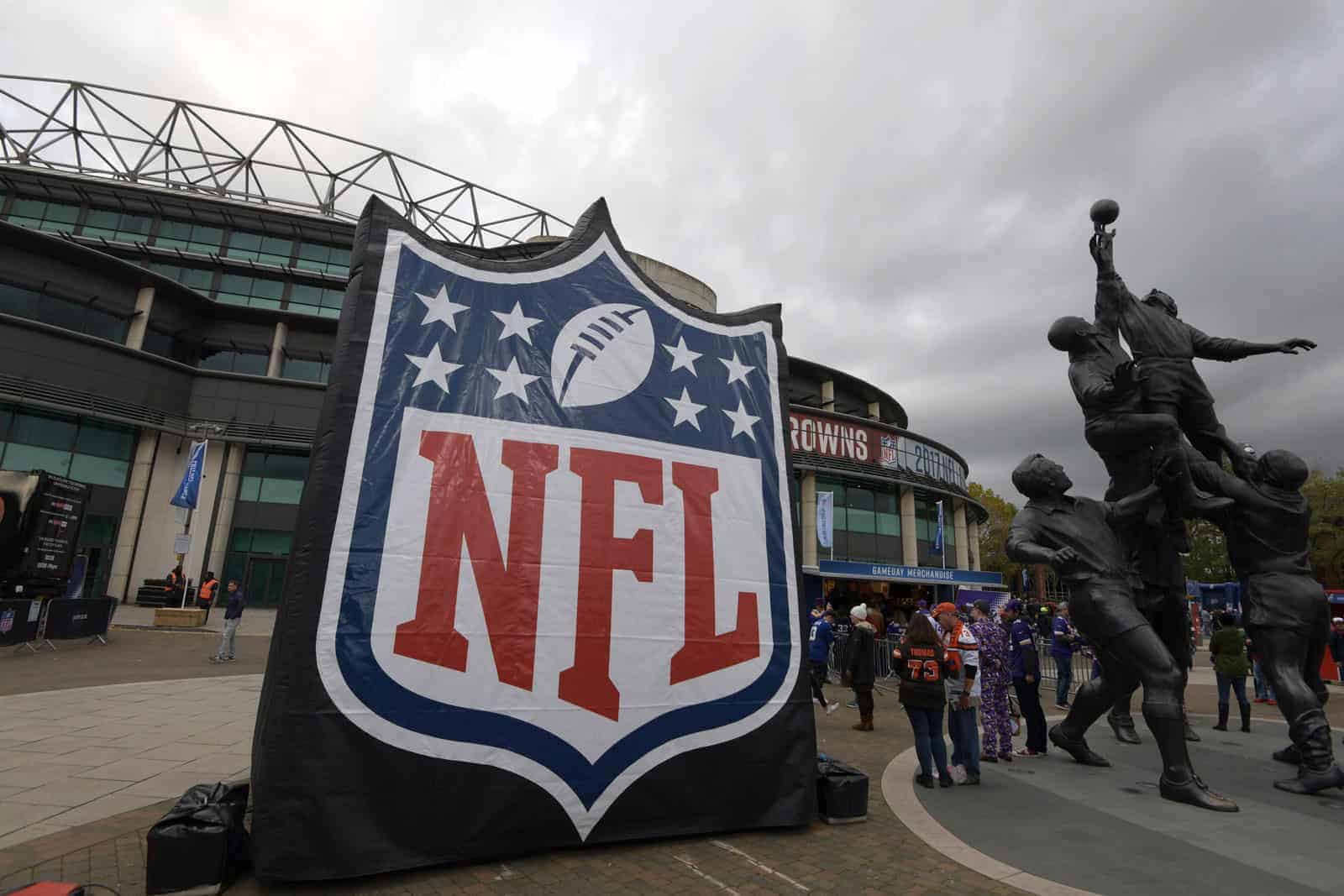 The 2018 NFL Schedule is set for release tonight. Ahead of that, the NFL has announced the 2018 International Series dates, kickoff time, and television coverage.

Listed below are the four International Series matchups. The complete NFL schedule for the 2018 season will be released tonight at 8:00pm ET on the NFL Network.

Eagles vs Jags… so London is actually getting an interesting game?