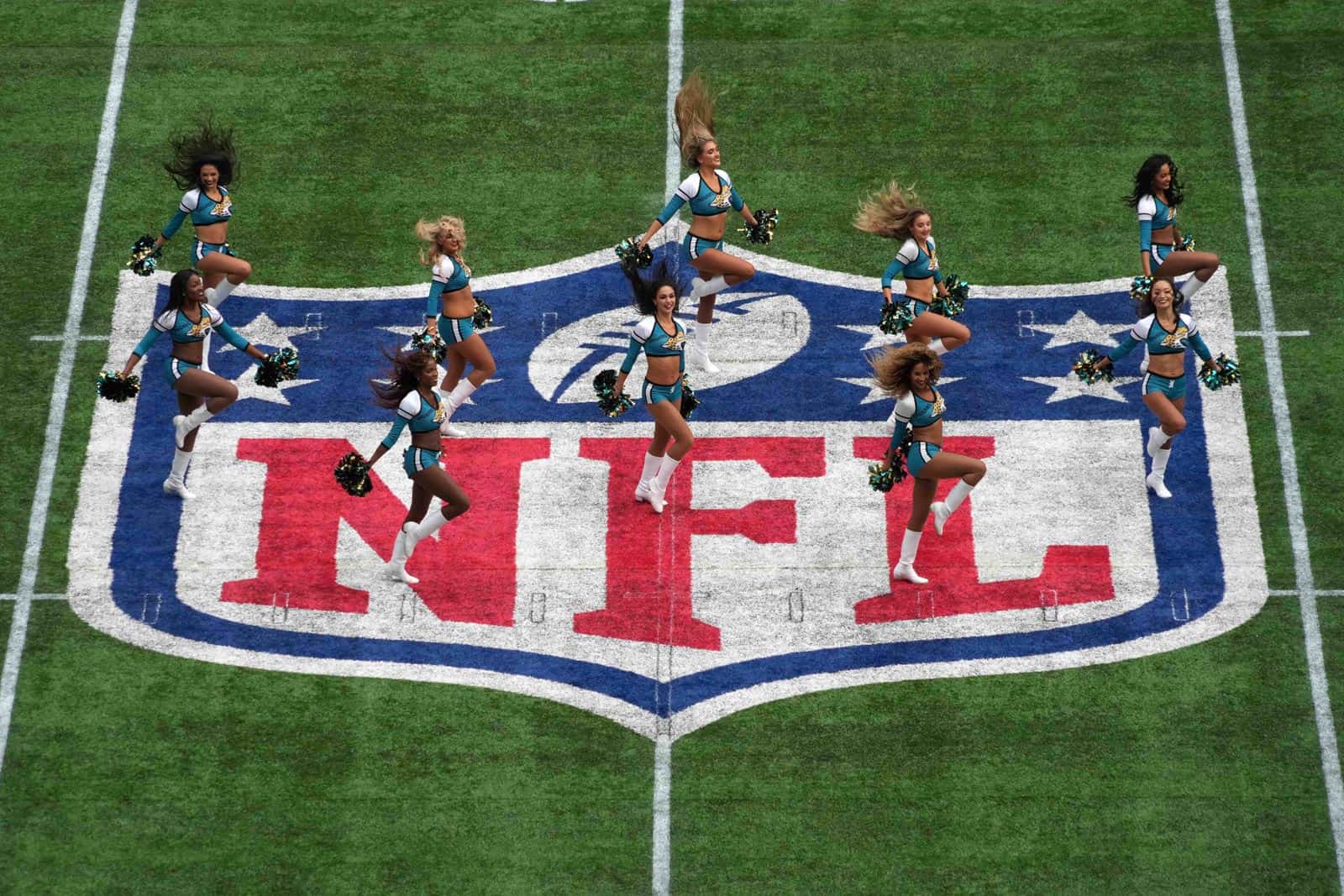 The NFL Playoff Schedule 2022 kicks off on Saturday with two Wild Card Round games. Three more games are slated for Sunday with the final matchup on Monday.

The action kicks off on Saturday, January 15, 2022, with an AFC Wild Card matchup. The Las Vegas Raiders travel to face the Cincinnati Bengals at Paul Brown Stadium in Cincinnati, Ohio, and the game is set for 4:30pm ET on NBC and streaming by Peacock.

Saturday’s action concludes with the New England Patriots visiting the Buffalo Bills at Highmark Stadium in Orchard Park, N.Y. That game is slated for 8:15pm ET on CBS with streaming on Paramount+.

Next, the San Francisco 49ers travel to take on the Dallas Cowboys at AT&T Stadium in Arlington, Texas. The game is scheduled for a 4:30pm ET kickoff with the telecast on CBS and Nickelodeon and streaming via Paramount+ and Amazon Prime Video.

Sunday’s Wild Card action concludes with the Kansas City Chiefs hosting the Pittsburgh Steelers at Arrowhead Stadium in Kansas City, Mo. The game will be televised by NBC and streamed by Peacock at 8:15pm ET.