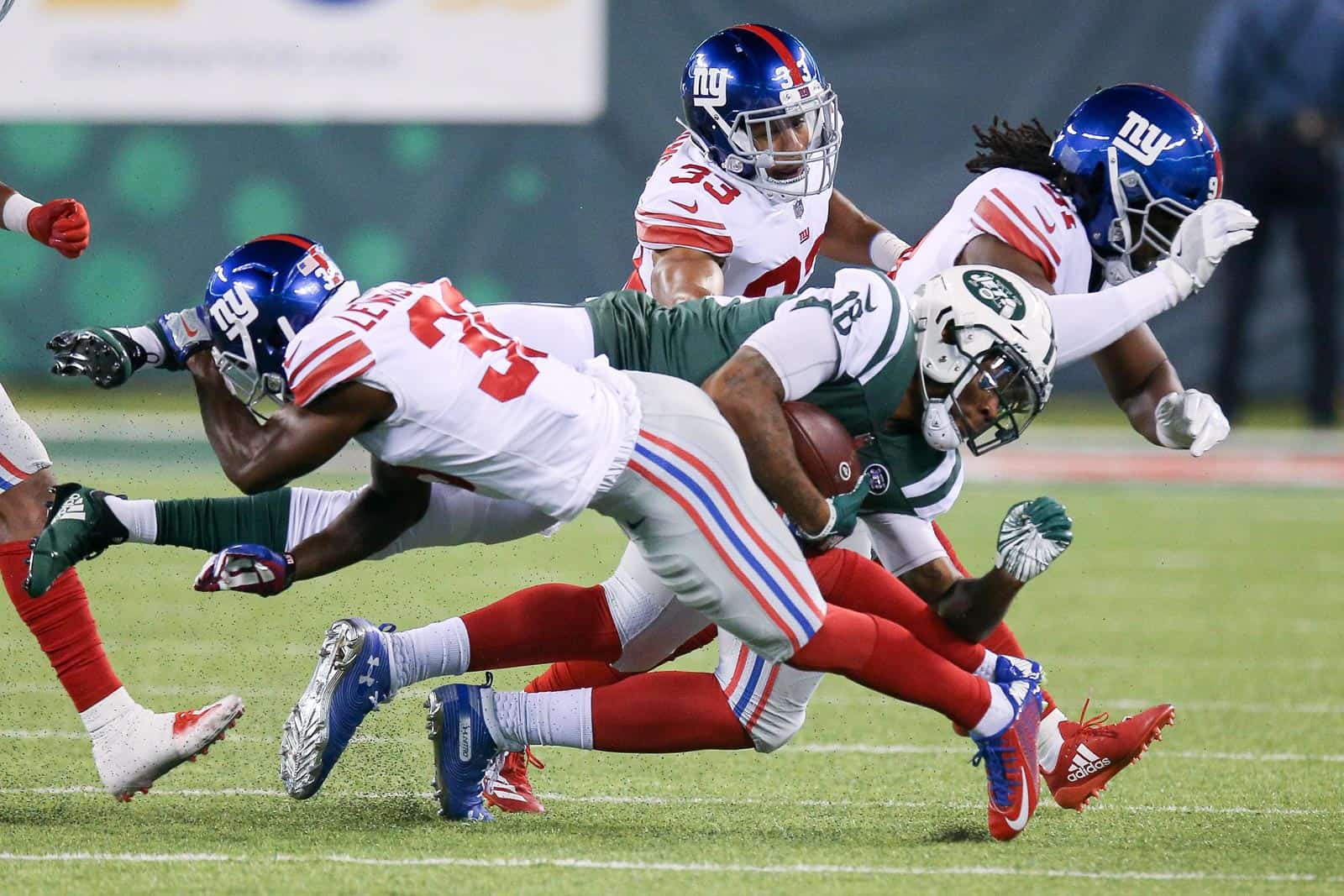 The NFL Network will televise 13 live preseason games in 2019, the league has announced.

The schedule kicks off on Thursday, Aug. 8 with two games. The New York Jets travel to take on the New York Giants at 7:00pm ET and the Arizona Cardinals play host to the Los Angeles Chargers at 10:00pm ET.