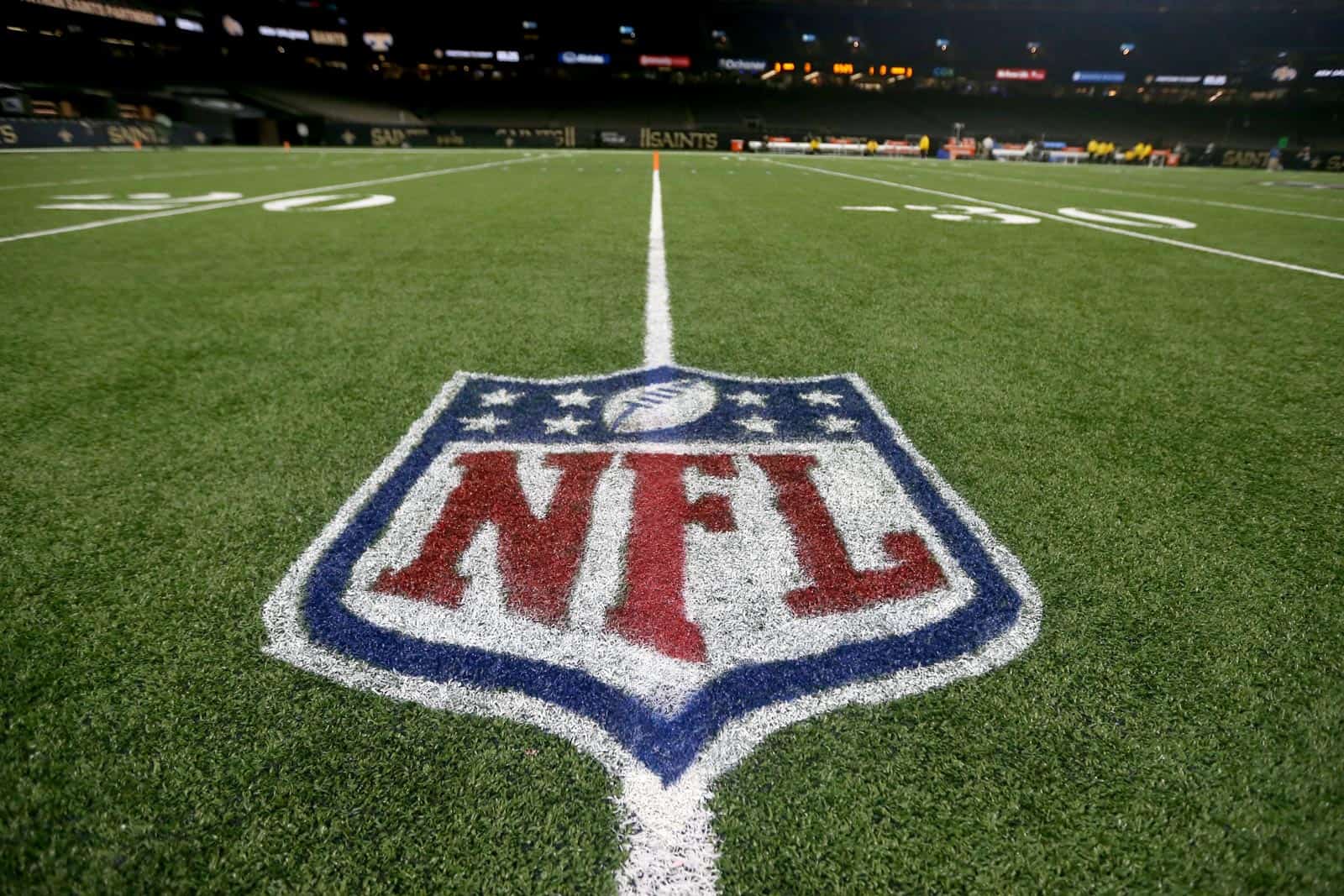 The NFL has finalized the Week 18 schedule for the 2021 season, the league announced on Monday.

Week 18 will feature a new Monday Night Football: Doubleheader Saturday that, as the name states, features two games on Saturday.

The first Saturday matchup features the Denver Broncos hosting the Kansas City Chiefs at 4:30pm ET. The second and final matchup on Saturday features the Dallas Cowboys traveling to take on the Philadelphia Eagles and the game will kickoff at 8:15pm ET.

The Sunday Night Football Game in Week 18 will feature the Las Vegas Raiders hosting the Los Angeles Chargers at 8:20pm ET on NBC.

The 13 remaining regular-season matchups are slated for Sunday afternoon at either 1:00pm ET (seven games) or 4:25pm ET.

Below is the finalized schedule for Week 18 of the 2021 NFL season. See our weekly NFL schedule for the entire season slate.

“Monday Night Football: Doubleheader Saturday” is quite a name for a grouping of games.