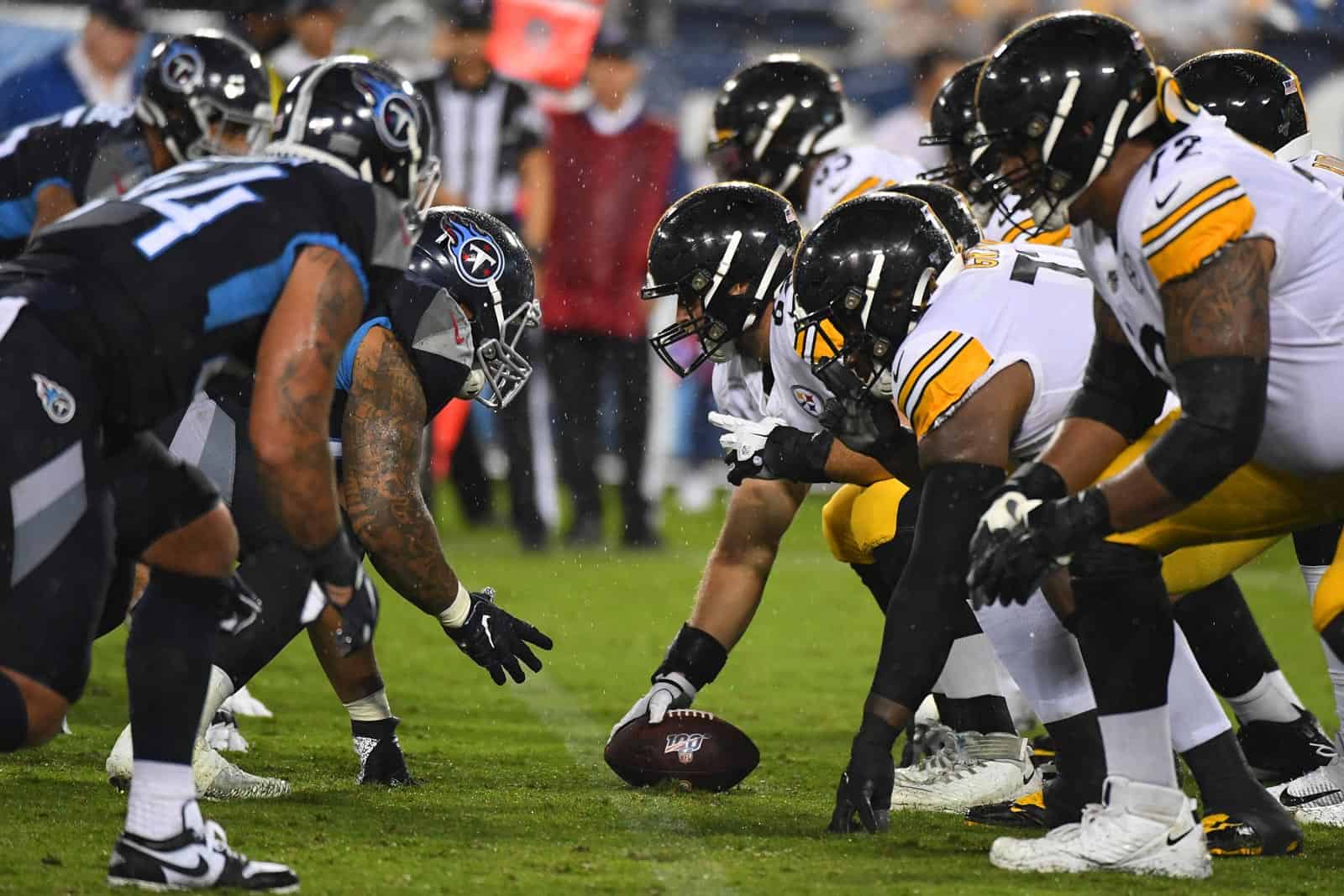 The NFL has announced schedule changes for Week 7 and Week 8 that involves Pittsburgh, Tennessee, and Baltimore.

Due to positive novel coronavirus 2019 (COVID-19) test results with the Tennessee Titans, their game against Pittsburgh this weekend was postponed. The game has been rescheduled for Week 7 on Sunday, Oct. 25 and it will be televised by CBS at 1:00pm ET.

In order to move the Steelers-Titans game to Week 7, the Steelers game at the Baltimore Ravens has been pushed back one week from Week 7 to Week 8 (Sunday, Nov. 1). The game will be televised by CBS at 1:00pm ET.

Below are the updated schedules for Week 7 and Week 8 of the 2020 NFL season: