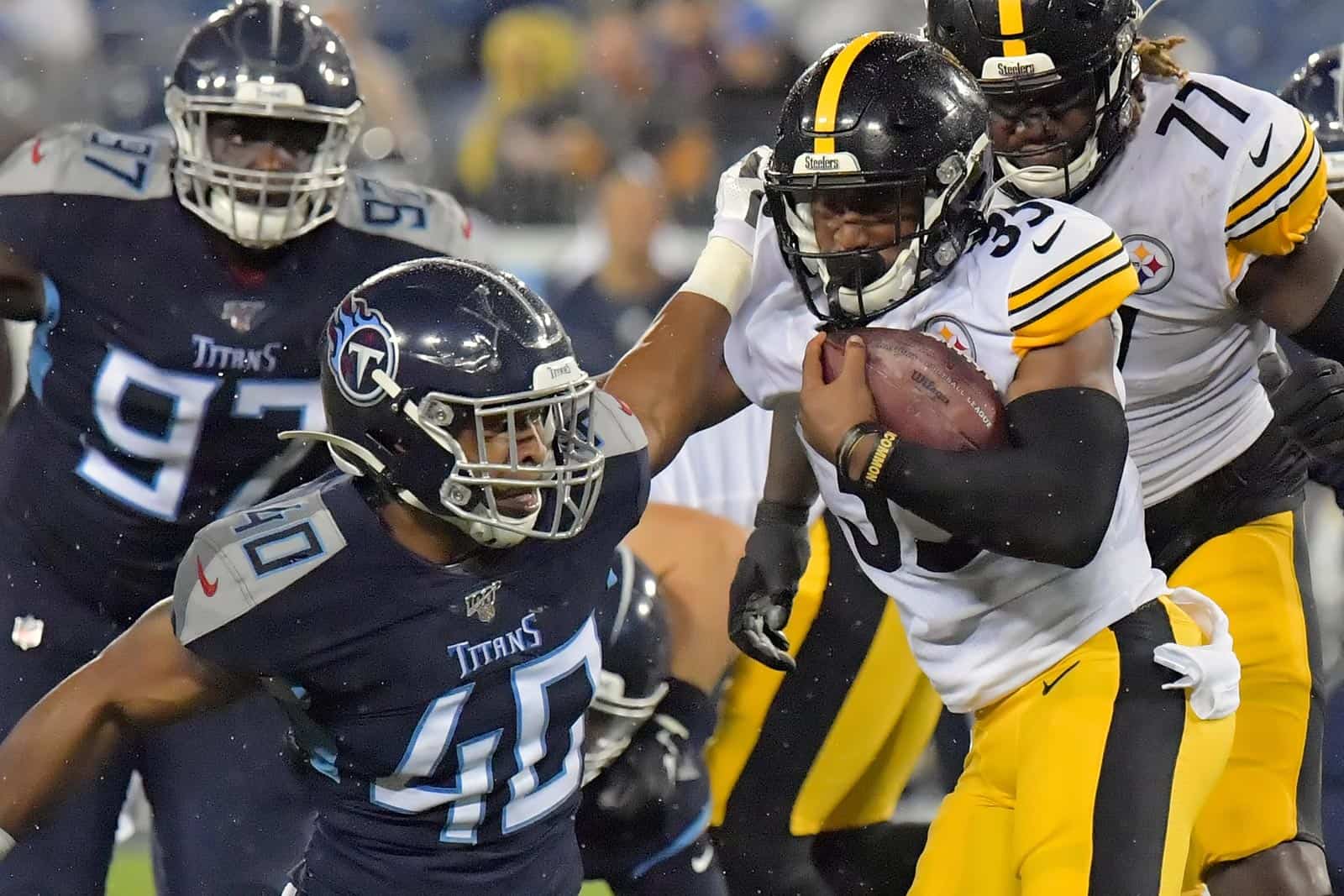 The week four Pittsburgh Steelers at Tennessee Titans football game has been postponed due to COVID-19, the NFL announced on Wednesday.

Pittsburgh was scheduled to travel to take on Tennessee on Sunday, Oct. 4 at 1:00pm ET. The game will be rescheduled to a later date, most likely on Monday, Oct. 5 or Tuesday, Oct. 6.

The game was postponed due to three positive novel coronavirus 2019 (COVID-19) test results of Tennessee Titans players and five on the support staff.

​The Steelers-Titans game, originally scheduled for Sunday at 1 p.m. ET, will be rescheduled to allow additional time for further daily COVID-19 testing and to ensure the health and safety of players, coaches and game day personnel. Details on the new game date and time on either Monday or Tuesday will be announced as soon as possible.

Tennessee is 3-0 this season following wins over Denver, Jacksonville, and Minnesota. Pittsburgh is also undefeated after victories over the New York Giants, Denver, and Houston.

“We are preparing to play the football game now as early as Monday,” Tennessee head coach Mike Vrabel said. “I am confident the league will allow us time to practice, to get (players) on the field, and then moving with the game.

“(The players) said, “Coach, we’ll play whenever they want us to play, and under any circumstances we’ll prepare the best that we can, and we’ll play,” Vrabel said. “There’s been no pushback. I asked this morning to just check in mentally, to see where they were. Guys were understanding of the situation, guys weren’t looking to point fingers or blame anybody, they were looking for ways to make us better and help us out in this situation. … We are proceeding to play not on Sunday, but potentially Monday or Tuesday. We’ll be ready, we’ll be focused.”

It will probably be played on Tuesday and added to the Thursday Night Football package, airing on NFL Network with simulcasts on WPGH and WZTV.

Game is now off with no make up date per Wall Street Journal and ESPN.