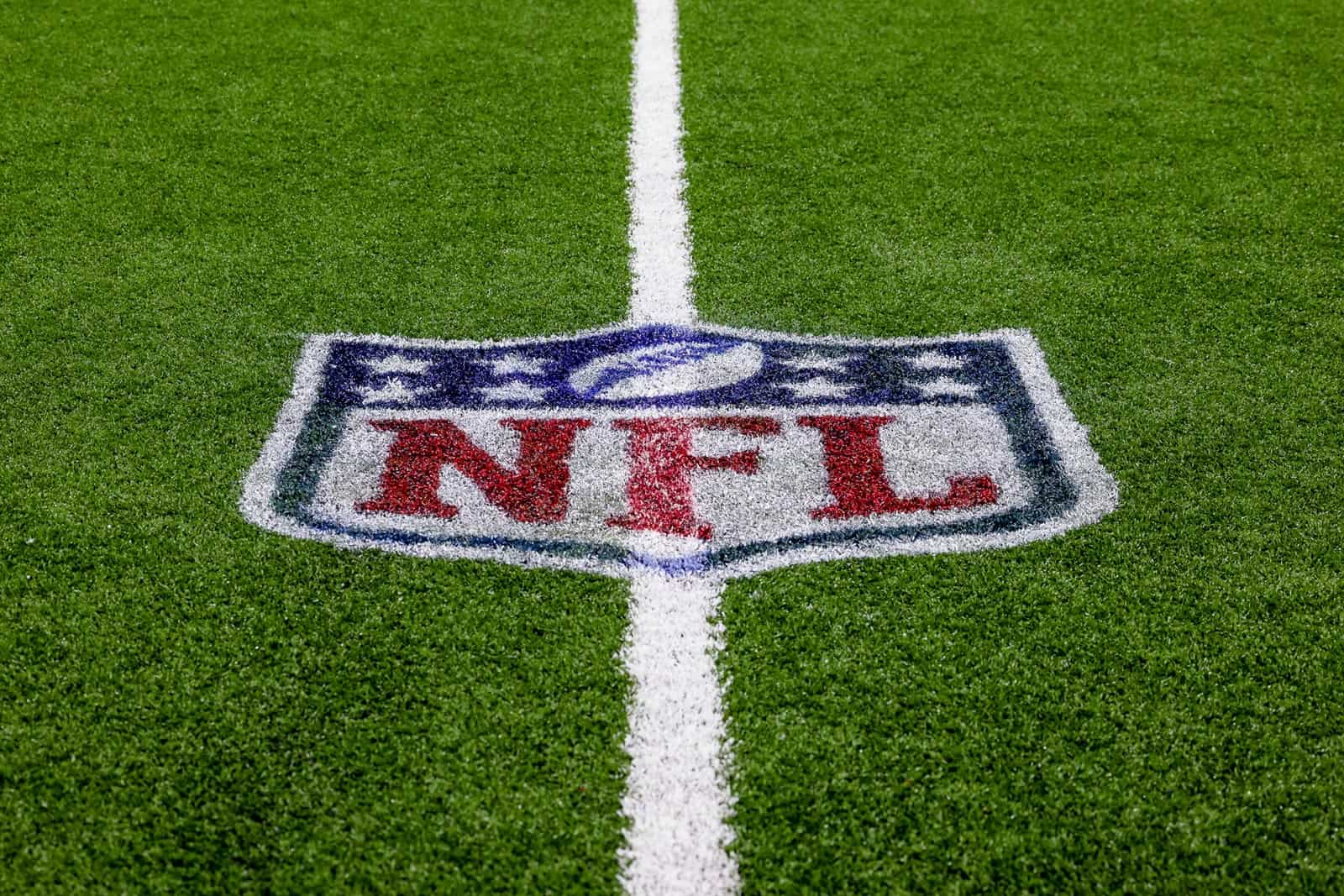 The NFL has announced the Week 18 schedule for the 2022 season, which includes two Saturday contests.

Week 18 will feature a Saturday Doubleheader beginning at 4:30pm ET with the Kansas City Chiefs visiting the Las Vegas Raiders. That will be followed by the Jacksonville Jaguars hosting the Tennessee Titans at 8:15pm ET.

The Sunday Night Football Game in Week 18 will feature the Green Bay Packers hosting the Detroit Lions at 8:20pm ET on NBC.

Below is the complete schedule for Week 18 of the 2022 NFL season. See our weekly NFL schedule for the entire season slate.

Update (Jan. 4, 2023): The NFL has announced the finalized schedule for Week 18 and placed the Baltimore-Cincinnati game at 1:00pm ET.