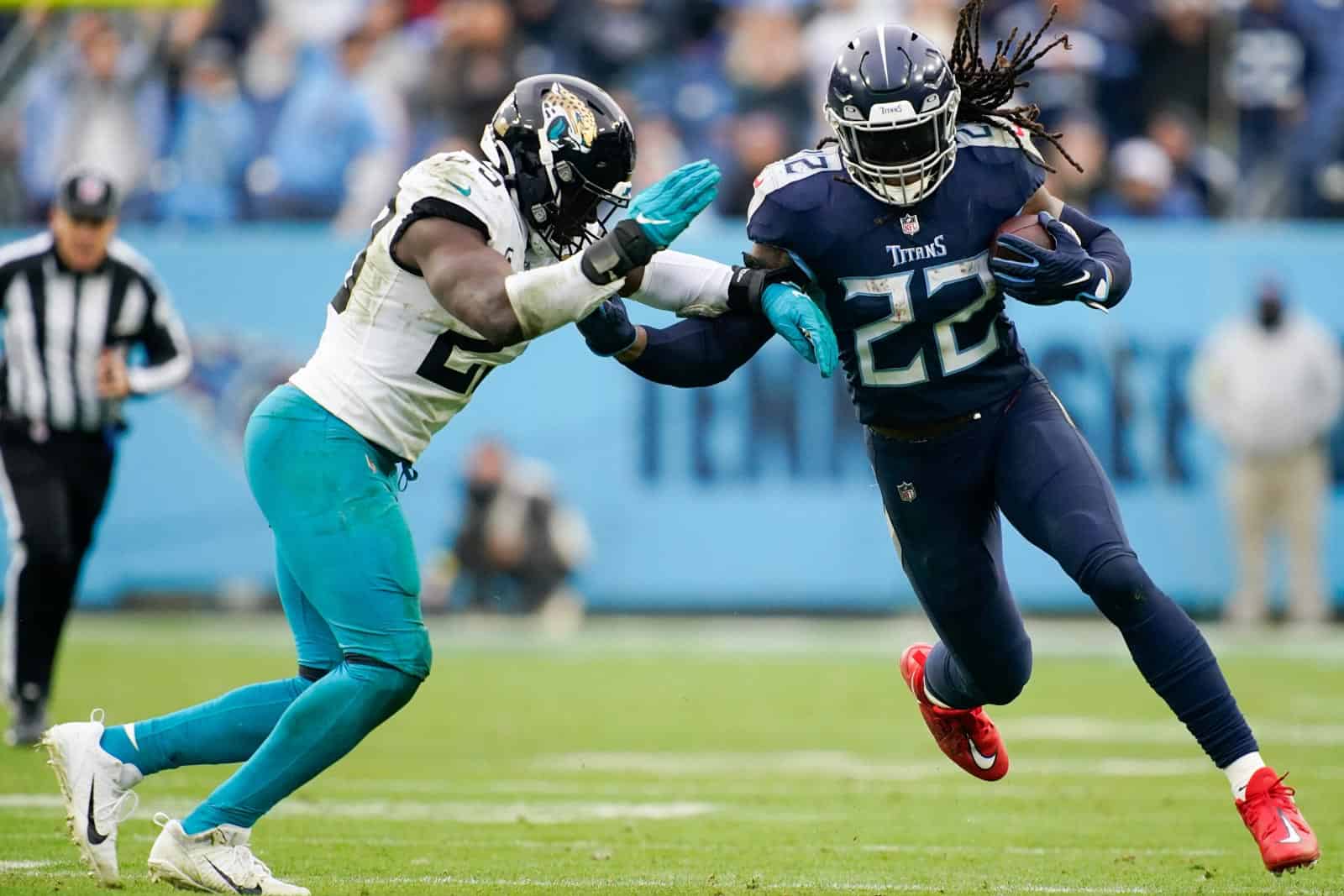 The NFL has announced the two Saturday Doubleheader matchups for Week 18 of the 2022 regular-season.

Both Week 18 Saturday games will be played on January 7, 2023 and will be broadcast on ESPN with a simulcast on ABC and will also be streamed live via ESPN+.

In the first matchup, the Las Vegas Raiders (6-10) will host the Kansas City Chiefs (13-3) at Allegiant Stadium in Las Vegas, Nevada, at 4:30pm ET. The Raiders have already been eliminated from playoff contention this season, while the Chiefs have won the AFC West Division and clinched a playoff spot.

Saturday’s NFL action will conclude with the Tennessee Titans (7-9) traveling to face the Jacksonville Jaguars (8-8) at TIAA Bank Field in Jacksonville, Fla., in primetime at 8:15pm ET. Both AFC South teams are in contention for a playoff spot, with the Jaguars currently clinging to a potential fourth seed. The Titans still have hope for a playoff spot, but will need some help.

Below is the current schedule for Week 18 of the 2022 NFL season. The complete Week 18 schedule will be finalized later on Monday.

Great to see what the Jaguars can do with a competent coach.

Its simple for the Titans, win vs Jags to clinch AFC South. They cannot be a wild card team.