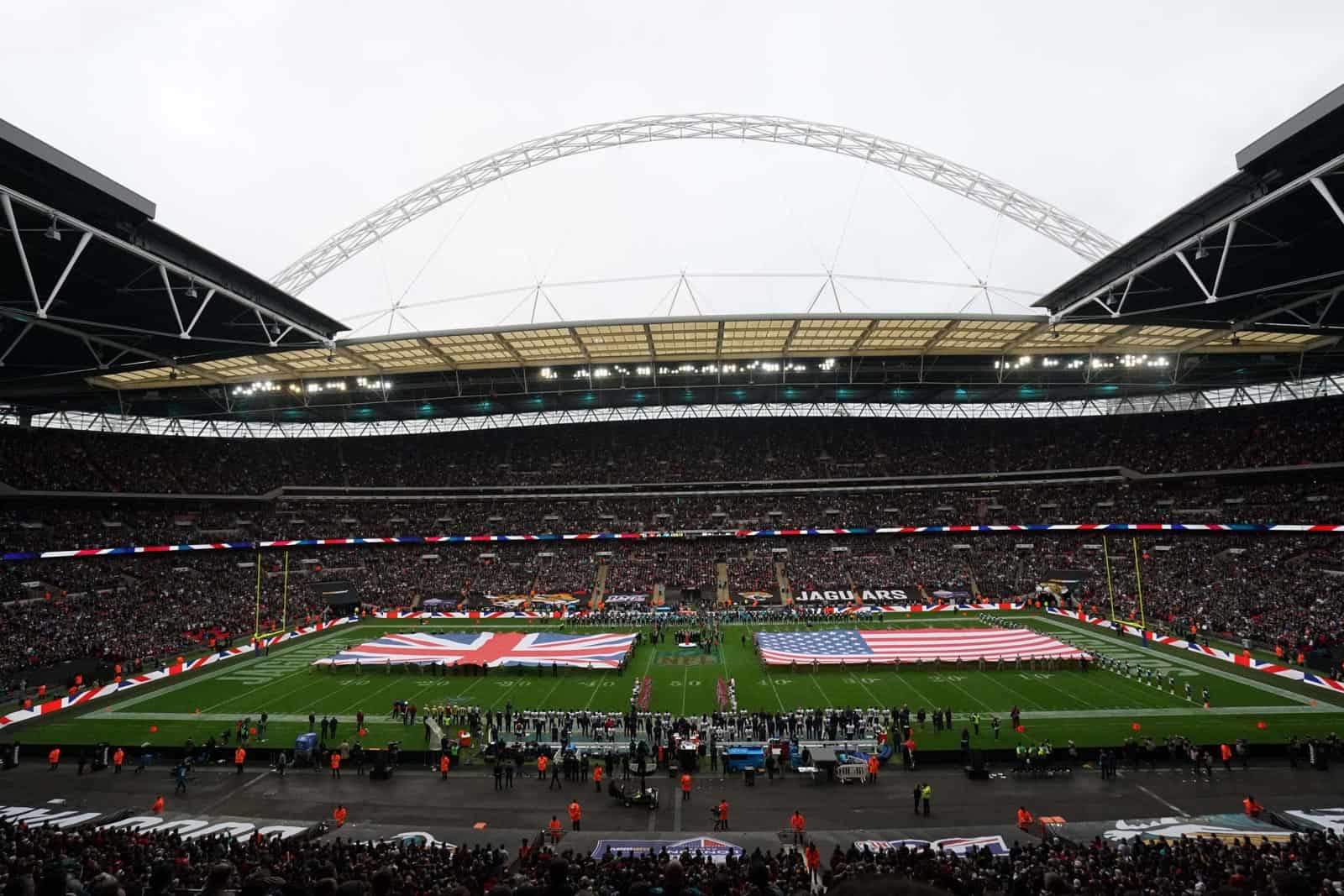 The NFL has announced the host teams and locations for the 2022 International Series, which includes a total of five games.

The Tampa Bay Buccaneers will play their game at Allianz Arena in Munich, Germany, which is the home of the Bundesliga champions FC Bayern Munich. The game will mark the first-ever regular-season game played in Germany.

Teams that will play at Tottenham Hotspur Stadium in London, England, include Green Bay and New Orleans. This will mark the first International Series game for the Packers.

Jacksonville will play an opponent to be determined at Wembley Stadium in London, while Arizona will play at Estadio Azteca in Mexico City, Mexico.

“We are very excited to be staging five games outside the United States in 2022, and thank the clubs for their continued commitment to growing the sport internationally,” said Peter O’Reilly, NFL Executive Vice President, Club Business and League Events. “Our fans in Germany, Mexico and the UK can look forward to seeing some of the most iconic names and biggest stars in the League and enjoying an incredible series of events.”

Dates, exact matchups, and kickoff times will be revealed in conjunction with the release of the full 2022 NFL Schedule this spring.

Trying to figure out if the NFL has 17 games schedule why they wouldn’t have all teams play one neutral site game either international or in a non-NFL site city (San Antonio, Portland, Toronto, Montreal, Winnipeg, Memphis, St. Louis, Oakland, etc…) It would take 16 neutral site games to be played to complete the task and some sites could host more than one game. I would think a few cities would love hosting a regular NFL game or two (or three) and the NFL could further brand their name. Just a thought.

I agree. They could even play them at large college stadiums. Imagine playing in Tuscaloosa, Lincoln, Austin, Norman, or Ann Arbor.